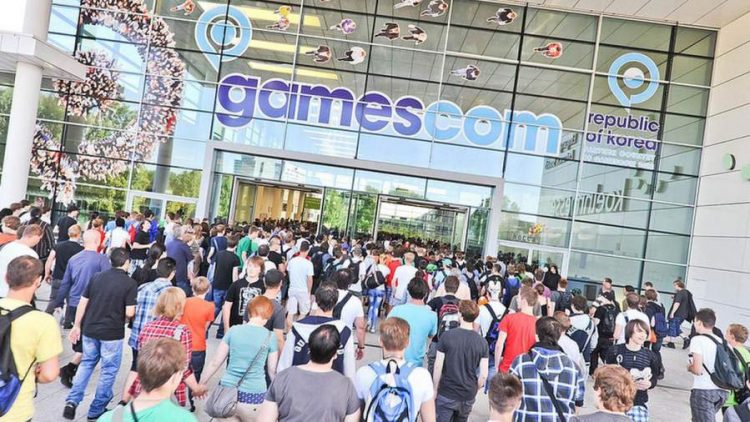 Last month the managers of Gamescom announced that the video game trade will take place in digital mediums. Gamescom is a kind of trade fair for the popular video games that happen yearly at North Rhine-Westphalia, Germany. The event is mostly utilized by the video game developers for showcasing the hardware related to the games. It is one of the world’s biggest gaming events.

Many visitors come and become part of the convention to know about new video games and game hardware. Many notable announcements about the games are also made in the convention that creates a stir among the people.

However, because of the coronavirus pandemic that has affected globally, this event will take place without any crowd. But as many events got cancelled because of the virus people are uncertain whether the Gamescom 2020 will happen or not.

However, the event is going to happen and the date is out. Find all the details about the Gamescom 2020 here.

The conference dates and times of Gamescom 2020

The Gamescom conferences will happen between the dates of August 27-30. The schedule will contain two special events to start and to end. On the year August 27 Geoff Keighley will serve as host for Opening Night Live which will start at 11 AM PT / 2 PM ET. The pre-show will start half an hour before. On the date August 30 there will be Best of Show presentation which will end the show.

The event is streaming on the Gamescom YouTube channel. The event is also considered as the end of the Summer Game Fest event of Keighley. It will air on The Game Awards account. So certainly watch the game and enjoy it. Get updated on the latest news regarding video games.

The managers of Gamescom have not revealed any information regarding the event. In the Gamescom event, the publishers will share more details about the games revealed in E3. The announcements will get made about brand new games. That is why it is one of the popular events. It is an important event for publishers such as Cyberpunk 2077 and CD Projekt Red.

There is news from Keighley that it will share details about twenty games for its opening Night Live. The gamers will be able to see new clips of the games in more detail. In just a month the PlayStation 5 and Xbox Series X will get released so people have many questions regarding it. Companies such as Sony and Microsoft have not shared any information on Gamescom. But there will be a possibility that they could plan an event in the future. Nintendo also has not revealed any information. But there are some rumours that it will plan Nintendo direct the coming week.

Gamescom 2020 convention although conducted through virtual means this year will be a great hit. Surely, many people will see the convention and know about major game releases. So stay tuned for the event and do not miss it.