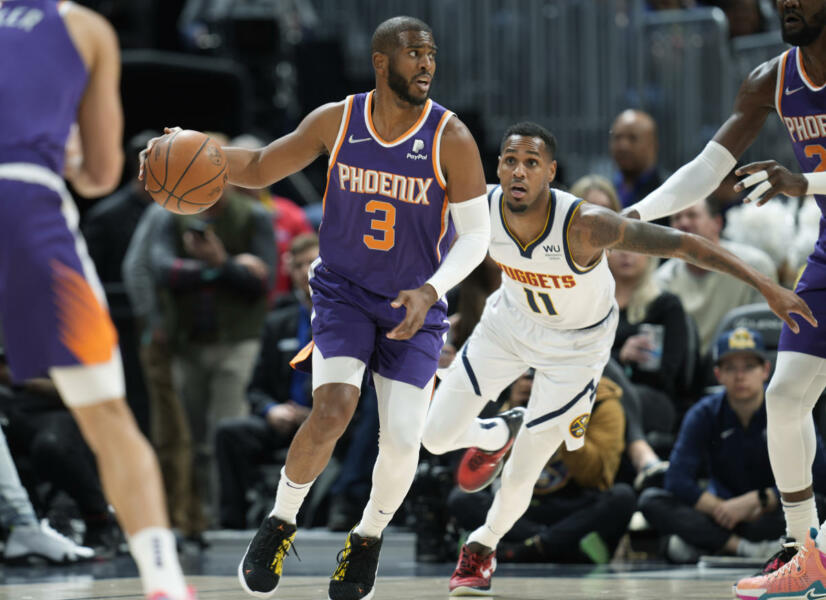 With a new NBA season just around the corner, things are sizzling up nicely and the top franchises are fine-tuning their preparations. Among the likely contenders to be crowned will be the Phoenix Suns. As far as they are concerned, the Suns appear to be in good shape and they won’t dwell too much on their recent surprise defeat in preseason to Australian outfit the Adelaide 36ers.

To kick things off, the Suns will host the Dallas Mavericks, who knocked them out in the playoffs last term, and revenge will firmly be on the minds of the Suns’ stars.

But what are the key challenges facing the Suns? We have examined some of the questions that the Suns will need to answer emphatically if they are going to finish top of the heap.

Against the Mavericks, the Suns appeared to be in control of their own destiny. However, they inexplicably let a 2-0 series slip through their grasp, and in Game 7 of the second-round playoff series, the Suns were routed 123-90.

What fanned the flames was head coach Monty Williams benched DeAndre Ayton, which created simmering tension over the summer. Nevertheless, this matter has been parked up. It will therefore be hoped there will be a clean slate and the demons of the Mavericks will be exorcised.

The Suns’ win record was rather impressive last term (78%), and they scored on average 114 points per 100 possessions. Fans will have a renewed sense of confidence in their team who generally breeze through the regular season. Making predictions can often be dangerous, however, at sportsbooks recommended by USBetting, such as BetMGM, the Suns is trading at +1000 to lift the NBA title, and they are available at +450 to win the Western Division.

Can they satisfy their core stars?

Sorting out Ayton’s contract was perhaps one of the biggest challenges for the Suns over the summer, and he came agonizingly close to joining the Indiana Pacers before the Suns matched their four-year, $133 million offer sheet.

But other than that, there are no real surprises insofar as the projected five goes. Chris Paul is likely to lead the way once again. Although he tailed off in the playoffs, which was mainly due to injuries, he was one of the leading assisters in the NBA (10.8 per game) and he ranked No.2 for steals (1.9).

Paul will be ably supported by Devin Booker, who had a fabulous season, and he is likely to be more prominent in the MVP discussion this time around. Ayton is also set to be a regular starter alongside Cameron Johnson and Mikal Bridges, and the Suns have a good spine.

In any sport, continuity is usually vital if a team is likely to experience success. And in the NBA, this is no different. Williams led the Suns to their league-best record of 64-18 in the 2021/2022 campaign, and the Suns are preparing for their fifth season under his stewardship.

While the Suns were rather dormant in terms of activity in the NBA Draft, Williams is reluctant to break up a team that appears to understand the finiteness of their window to lift the Championship. If he can shake things up tactically, and get his stars to continue to buy into his ideas, then the Suns could be on the right path.