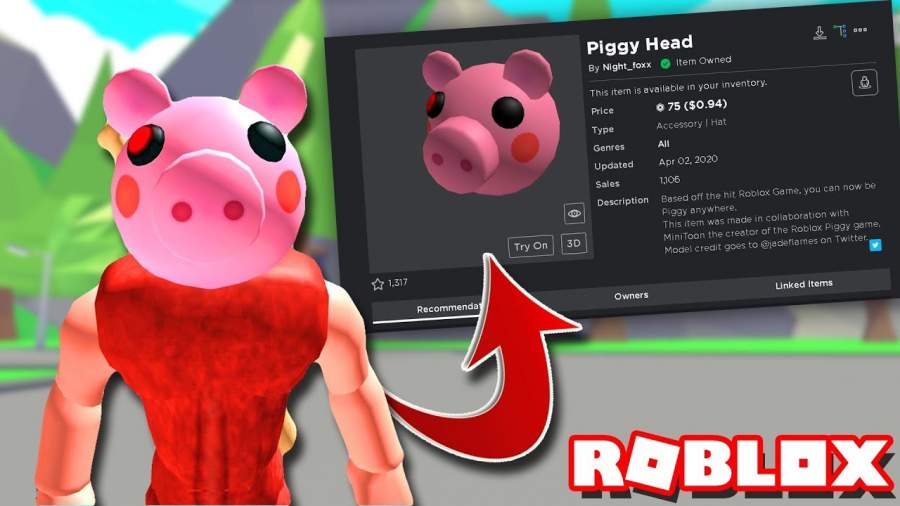 Piggy is a survival and endurance game by Roblox produced by Mini Toon. The game contains many objectives which the player has to undergo. This is a satire on the popular kid’s show “Peppa Pig” and “Granny”. Piggies in the game look similar to the main character Peppa the pig which is a British children’s show. This game is also based on the horror theme similar to the creepy game Granny who locks the players in the house. Here is some more information about the game for your benefit.

What about the Piggy chapter 11 Release date?

The date is still not yet set for the release of Piggy chapter 11. But there are many speculations about the certainty of the release of chapter 11. Many things in the game are not clear so only chapter 11 will reveal some clues. The coronavirus pandemic is also the reason for the delay in release. So we have to wait for official updates from the creators.

What is the game Piggy about?

The players will be able to observe many items that are clues for them to find the exit and they have to hurry because the piggies are hard on their heels to kill them. Other than piggies there are also traitors that the players need to be wary of. They will use dangerous traps to delay your journey. Players will also have the power to kill the pig and even stun it for some time.

The types of modes 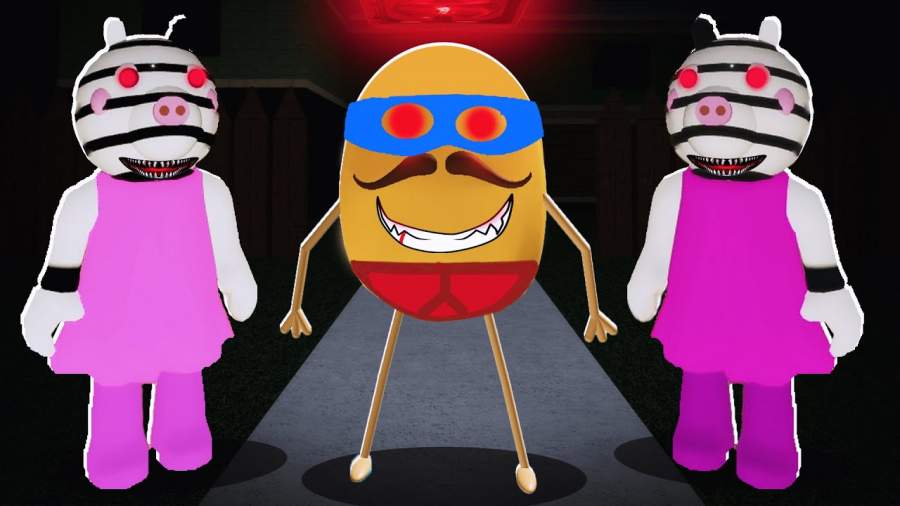 There are many types of interesting modes in the piggy game which the players can choose before playing and there are five rounds in the game.

In the mode, the computer will play as Piggy and the survivor is the player. It can use tactics to kill the player if they are near to it.

In the mode, the player and the bot are team members of two pigs.

In this mode, a player gets picked causally to be the piggy and their job is to delay and kill the survivors from escaping.

The players get picked by random to play as piggies. If the player dies they can combine with the piggy group and continue in the game to stop the survivor from escaping. The game will end if the player gets out safely or if all the piggies die.

In this mode, the piggy is the bot and the player will be arbitrarily selected as the traitor.

The Spoilers of Piggy chapters 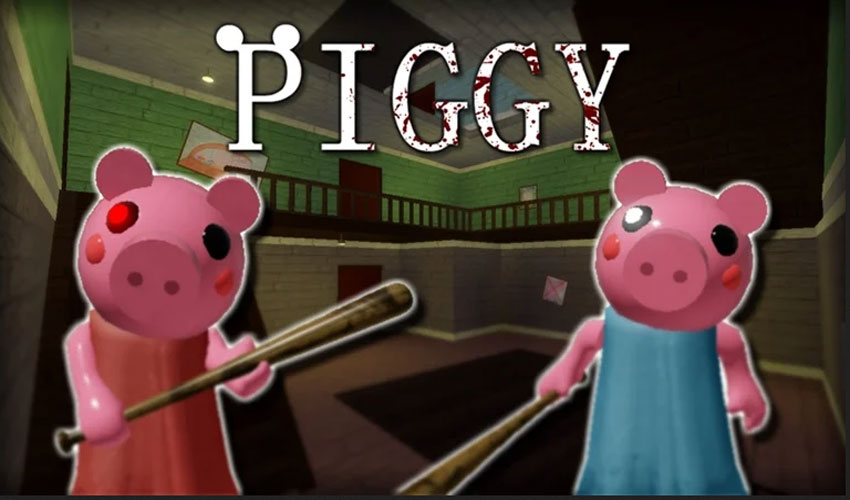 Bunny is the character who comes in chapter 5. The Player has to save the bunny and then have to meet Mr. P in the basement. The character also appears in chapter 6. She gives the tool to stun the piggy. The ending will reveal that she has drunk a potion given to her by Mr. P and we are doubtful if she gets infected. She asks you to go to the train station without her to keep the player safe and colour of the font is teal.

The Doggy first arrives in chapter 2. He will be waiting in the garage to escape with the player. The Doggy  also makes an appearance in chapter 3 and 4. He may be a police officer as per some speculations. The colour of his font is purple.

He arrives in chapter 5. The player talks with him through the radio. In chapter 11, he will be in an unhappy state because half of his body is now a machine.

The piggy game is a terrific experience which is scary as well as interesting. We do not know when a piggy will arrive to startle us or kill us. The new chapter will have many exciting and alarming events.