‘Pokémon Journeys’ Season 3 Release Date on Netflix and All Updates 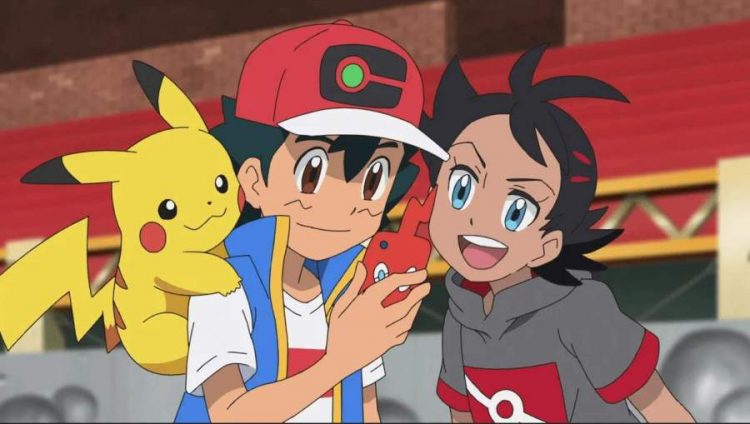 Pokémon Journey part 3 is going to release on Netflix. Netflix bought the US rights for the series and the first part released on June 12, 2020. The series narrates the story of Ask Ketchum who meets a new friend Goh and they both travel across eight regions. Now the audience is waiting for the next part. Know about the release date and all the other updates regarding the series here.

When is the release date of Pokémon Journeys set?

The third part is going to release on December 4, 2020. The other season is now telecasted it Japan and Netflix will soon stream it also. But for that, we have to wait. Get to watch the thrilling events of Part 3 next month.

The plotline of Pokémon Journeys

The Pokemon Journeys takes place in the Pokémon world and shows the journey taken by Ash and a new character Goh. They have their Pokémon partners named Pikachu and Raboot. There is also a young girl in the series named Chloé and her father professor Cerise. He has a laboratory in vermillion city. Moreover, the series shows the experiences of the main characters in the Pokémon regions from Kanto to Galar. The major Pokémon in each of the regions also make an appearance in the series.

The character details of the series

Ash Ketchum is the main protagonist of the series who is a Pokémon trainer from Pallet Town. He has the aim to become a Pokémon master. Ash is more matured in this series and he also manages well with Goh who is like him. In English, he gets voiced by Sarah Natochenny.

Then there is a new character called Goh who is a ten-year-old boy. He is working along with Ash and professor Cerise Laboratory. He aims to catch Mew and also he aspires to catch every Pokémon from the region he visits. He is a confident and cool boy who is also sometimes arrogant. He is also good at Pokémon technology. He has a Raboot Pokemon and also several others.

Chloe Cerise is the daughter of Professor Cerise. She does not go on the Pokemon journey. At first glance, she seems an aloof girl however she has some close friends. She shares a good relationship with her father and also has some feelings for her friend Goh. She has a Pokémon named Hamper. Another recurring character is Professor Cerise who has a research lab at the Vermillion city. He is also an intelligent man who is curious about Pokémon. Some of the other characters in the series are Chrysa, Ren, Delia Ketchum and more.

What can we expect in Part 3?

In the match, Satoshi faces old opponent and friend who is Gym leader Corni and her Pokémon Lucario. He must find a way to defeat the opponent and win the match. Then Goh sees the mega revolution for the first time.

Part 3 of season 23 is going to be excellent. We have to wait to know what happens. Get ready to watch it.