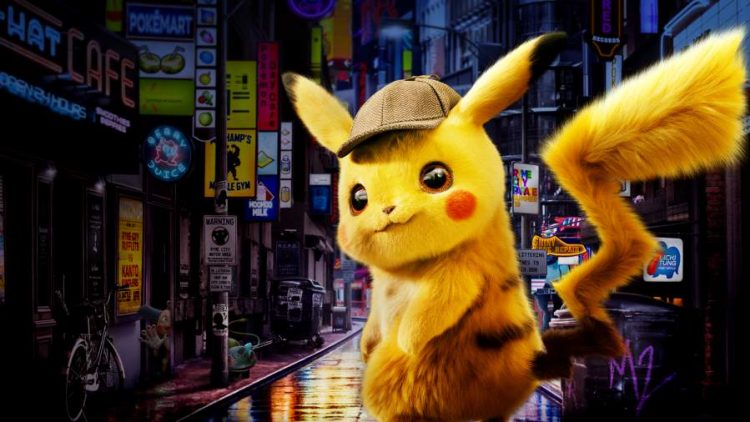 Our favourite film Detective Pikachu is going to have a TV series. Pokemon is a famous brand in the world and it is still going to great lengths because of the new productions on the screen.  The creators are confident that they can make big bucks with the brand that is why the film based on the Detective Pikachu game released. Now there will be a TV series that will entertain the fans again. It will serve as a spinoff series for the film which will get released on HBO Max.

Continue reading to know more about it.

The film is set in the universe of Pokemon. The story traced the life of Tim Goodman a twenty-one-year-old insurance agent who has given up his dream of Pokémon trainer after the death of his mother. Then Tim hears of news regarding the death of his estranged brother James. He meets his brother’s partner in the police station who is a Pokémon called detective Pikachu.

Only he can understand him but others only hear him say “Pika”. Pikachu reveals to Tim that his brother may be alive and helps him to find him. Then they go through many adventures that form the major plot of the film.

What can we expect from Detective Pikachu TV series?

Ryan Reynolds may lend his voice for Detective Pikachu in the series. However, he has a lot of projects this year so other voice actors may get chosen for the role. So we can hear Pikachu taking again, the same as the film. As it is going to be a spinoff series we can see Pikachu working as a detective to solve crimes in Ryme City. It is a city where people are friendly with Pokémon.

Some problems may arise to disrupt the peace of the city. So the world-famous detective Pikachu will try to save the day with his friends. We will also get to see more kinds of Pokémon in the series than in the film. It will be a treat to Pokémon fans.

The series may be more similar to the original game than the film. In the game, Pikachu solves mysteries with Tim Goodman. He works on cases by finding clues, walking around places and speaking with people. So he may do this in the TV series that will surely entertain the fans.

The character of the taking detective Pikachu will be present in the series. Some good voice actor will lend his voice for him. We may also see some other Pokémon such as Psyduck and Mewtwo helping Pikachu in his detective work. The powerful Charizard can also make an appearance. Some human trainers of Pokémon may also play important roles in the film.  So these are some of the assumptions we can make regarding the characters for the series.

Detective Pikachu is going to be an interesting TV series. Get ready for the series. It is now still in the production stage however the news sure makes us happy.

Also read: ‘Brooklyn Nine-Nine’ Won’t Return Until 2021 at The Earliest – All Details