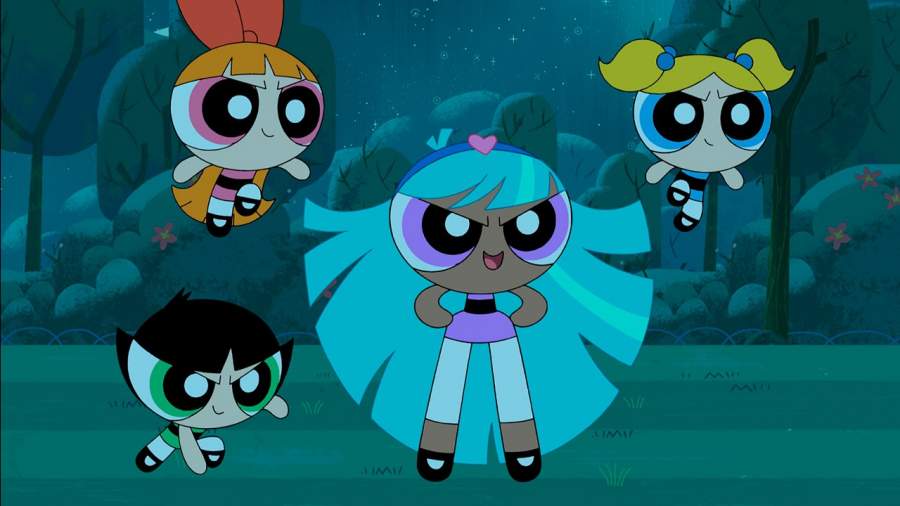 Details about the original Powerpuff Girls

The creator of The Powerpuff Girls animated series is Craig McCracken and it televised on Cartoon Network. The series was about the Powerpuff Girls named Blossom, Bubbles, and Buttercup. They have great superpowers which they use to fight evil. They have a father named Scientist Utonium who created them using a formula. The series won many awards and is one of the best series on Cartoon Network channel with high viewer ratings.

The story of The Powerpuff Girls

The show is about Blossom, Bubbles, and Buttercup who live in a fictional city called Townsville with their father Professor Plutonium. They are always called by the Mayor to use their powers to save the day. The girls study at a kindergarten school in their town and also face problems in their everyday life. Although they have sibling rivalry they patch up when they have to save the town.

The new live-action series will showcase the life of the twenty-something Powerpuff girls. They are resentful because of wasting away their childhood by saving the town. So they drift apart however a danger is near. Will the girls come back to save the day again? Or will they remain focused on their decision to stay away from all?

The characters in Powerpuff girls

She is the leader of the group. Blossom’s ingredient is everything nice as she is an honest and straightforward person. She has the power of microscopic vision and ice breath. Blossom is also an intelligent person and makes strategic plans at the time of need.

She is the sweetest person of the group and the youngest. Her ingredient is sugar. However, she can fight well using her supersonic waves. She loves animals and has a pet toy which she plays with. Sometimes she is prone to extreme rage.

She is the toughest person in the group. Her ingredient is spice and according to it, her personality is strong. She has no special powers however makes up with her other abilities.

He is a scientist who is the creator and the father of The Powerpuff Girls. He cares for the girls however sometimes gets easily manipulated into doing things.

He is a short man with a bald scalp and a moustache. He served as the mayor of Townsville. His wit is not of the first order however he is a caring man who loves his town.

The Powerpuff Girls live-action series is going to be great. We can have a chance to look at our childhood favourite characters in their grown-up years who will save the town from dangerous villains.