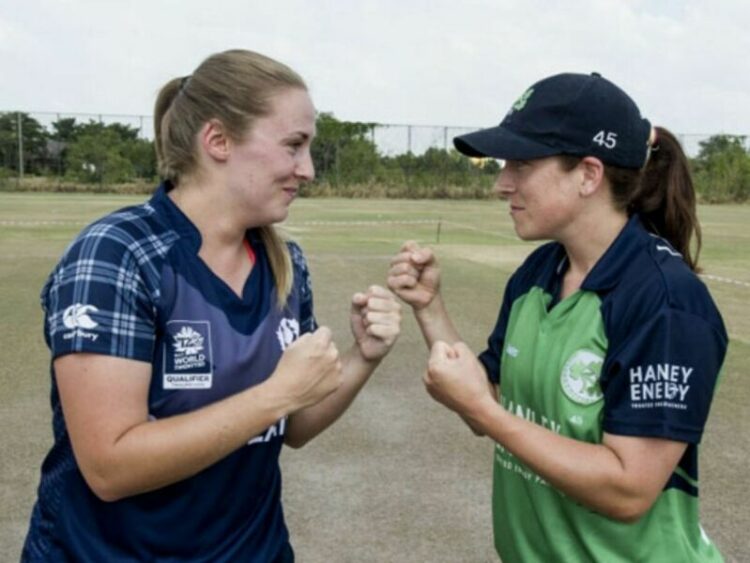 This game is set to begin at 5:30 PM IST. With live scoring and commentary available on FanCode and hotstar.

In this three-match T20I series, Scotland Women and Ireland Women only faced off in one game. As a result, Ireland Women won that game and are presently leading the series by a score of 1-0.

The Irish women defeated the Scots women by 8 wickets in the opening T20I.

Ireland Women won the toss and chose to field first in the match. Saskia Horsley scored 52 runs for Scotland during their 133-run opening innings. Ireland Women were led by Arlene Kelly, who got two wickets.

When Ireland Women came to bat, Orla Prendergast added 75 runs to help them reach the goal in the 17th over alone. Scotland Women secured 2 wickets thanks to Katherine Fraser.

The ground at the Grange Cricket Club is a neutral pitch. So all departments should get a fair amount of support from it. The wicket did not offer much support to spinners.