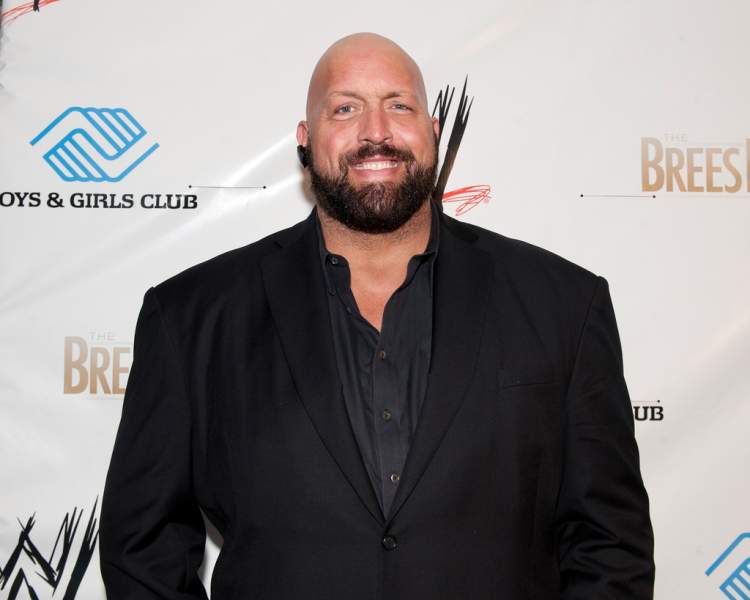 Paul Donald Wight II who is more popular by his ring name, Big Show, is an American actor and professional wrestler. He is currently affiliated with the RAW brand of World Wrestling Entertainment (WWE). He is a native of South Carolina, he was doing odd jobs when he met Danny Bonaduce, who later introduced him to Hulk Hogan. His in-ring presence has deeply impressed Hogan who mentioned his name to several of his colleagues, including World Championship Wrestling Vice President Eric Bischoff.

He made his professional wrestling debut in WCW under the ring name, The Giant in 1995. Later, he got promoted and became part of the New World Order during this tenure. He has left WCW for their biggest competitor, WWF in February 1999 and got the huge name ‘Big Show’. In very less time, he has emerged as one of the most successful and influential professional wrestlers in the history of sports entertainment. He has made his debut as an actor in the 1996 release ‘Reggie’s Prayer’ and has also appeared in various other films, including ‘The Waterboy’, ‘MacGruber’, and ‘Countdown.’ Let’s know more about him, his early life, career, and net worth. 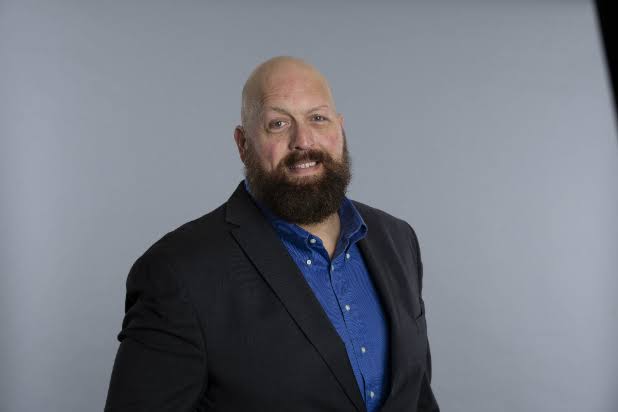 Big Show was born in South Carolina. He has a sporting background. Due to his unusual body formation, he underwent many surgeries to avoid further complications in his body. He attended Wyman King Academy in South Carolina, where Paul showed great promises of playing basketball and football with high tempo and intensity. After clashes with his team coach, he stopped playing football with him. Later on, he decided to entirely focus on his other love and that is basketball. Then, he got enrolled himself in Northern Oklahoma junior college and carried on the momentum that he showed in his early days of career.

Also read: Everything You Need To Know About Popular Hollywood Celebrity: Nicole Kidman

We know him by the name ‘Big Show’, because of his prolific wrestling career. He also defeated some of the top wrestlers and most notably defeated Hulk Hogan to win the world heavyweight championship title. This prestigious WCW title set his career on an impressive note. He also failed to defend his title and lost to Randy Savage. But this did not affect his mindset and he showed no sign of frustration and won the WCW title defeating Flair.

If we talk about the professional front, he had an impressive professional career where he signed many big contracts deals. Paul also sustained fatal injuries and had to wait for a long time before coming back to the ring. He has earned a lot of prestigious awards like ‘wrestler of the year’ in 1996. Also, he got the WCW championship title twice.

Currently, he has a net worth of $20 million. He has surpassed all other wrestlers and has earned him a big name in the world of wrestling. Most of his earnings come from TV shows and fight matches. Do you know he is 7 times world champion and only wrestler who hold the prestigious WCW, WWE titles in his overall tally of awards? 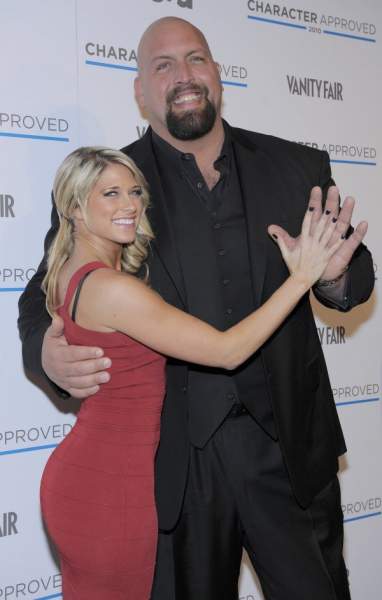 He underwent surgery in the early 1990s which has prevented further enlargement of his pituitary gland. In 2005, he decided not to rent cars or travel by planes anymore because of the inconvenience caused by his size. However, his profession requires him to spend most of his time on the road. So, he rented a bus and employed a bus driver for him. He has been married twice.

He married his first wife, Melissa Ann Piavis in 1997 and has a daughter named Cierra with her. Unfortunately, they got separated in 2000 and the divorce was finalized two years later, on February 6, 2002. After five days, he got married for the second time, to Bess Katramados. They have two children together.

He had a prolific career. He had also participated in several matches which made him quite famous. His bout against The Undertaker at the 2008 No Mercy is unarguably the greatest match in his career. In the end, Big Show scored a decisive victory over The Undertaker.