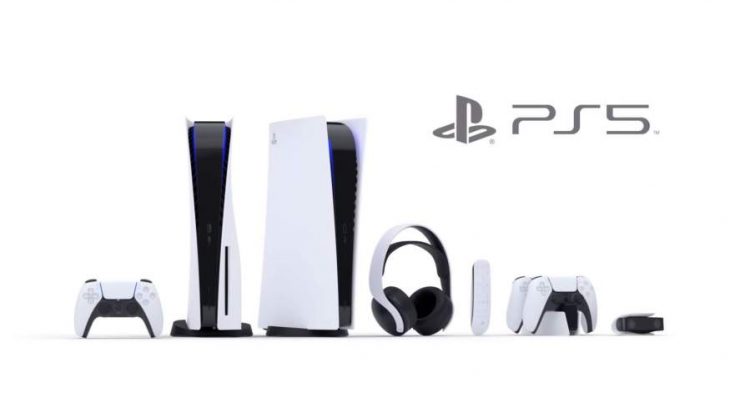 The PS5 is set to release soon in the market. It is Sony’s PlayStation 5 which will come with two models. The first is the standard model and the second is the digital model. A lot of new advancements are present in it. It is going to be a great leap in the gaming world. The gamers will certainly get captivated by the excellent design and specifications of it. Moreover, the PS5 will compete with Microsoft’s Xbox Series X. To know about the PS5 Release date here.

Sony has shared about the release of the PS5. It will be out in the Holiday of 2020 and we do not need to expect any delays. As the model will compete with the Xbox Series X the game is on. Many sources claim that it will release in November on date 20. So stay tuned players.

The price of PS5

Sony has made a promise that the price of PS5 will be the best preposition. However, we can expect it to have an expensive price than its previous models. $500 is the price range expected by many people. Many price leaks of the PS5 are available online however we cannot believe it all. We have to wait for the company itself to release the price officially.

Sony has confirmed that the Playstation 5 will come with an AMD CPU chip. It belongs to the AMD’s Ryzen third generation. The design is custom-made and from the novel 7nm Zen 2 microarchitecture. The CPU will be able to support ray tracing so it will have the capability to suit enhanced PC processors. It will also appear in the gaming line of Nvidia RTX.

For the graphics, the PS5 will use the power of Zen CPU architecture. It will get the support of 8K resolutions. The ray-tracing will be a good addition as it will develop the visual aspects of the games in PS5. This will surely impress the hardened players. The games will get realistic lighting and more intensity.

Moreover, the ray tracing feature can also enhance the audio of the games. In the games when the enemies can hear the movements of the player’s then ray tracing will come in handy for effective game play.

Sony has also made an addition to the custom unit for the audio. It will take the sound to the next level. Another biggest development in the new PS5 is the decrease in the loading times. It will only take seconds for the games to load in the PS5. The players will find this development beneficial as they can load several games on the console in less time.

The PS5 is going to use SSDs instead of disc hard drives. The players can check what games they want to store in the console. So this is an effective way to get access to the stored data. The players can also delete the parts they do not need.

PS5 by Sony will be a great release of this year. It is going to get released during the holidays. You can wait for the preorder dates to order the console earlier. Sony will announce it anytime, so stay tuned.