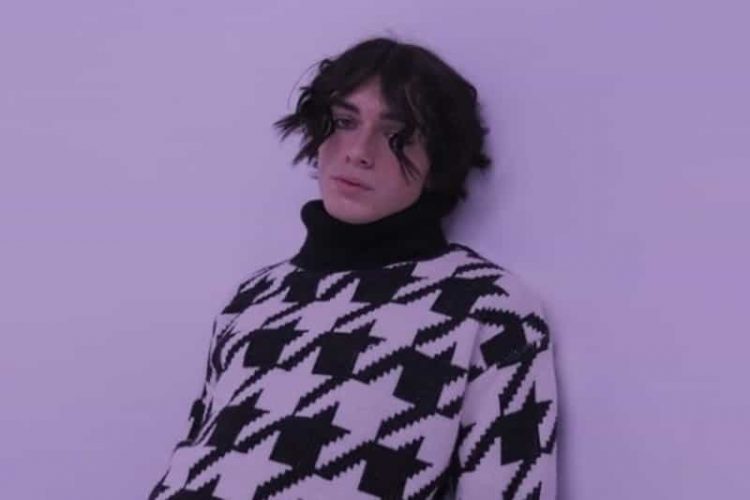 Quinton Griggs is a well-known American TikTok star. He became famous for his Weight loss, hair dye and dance videos on TikTok. In 2019 he began his career in TikTok and then garnered lots of followers in it. Furthermore, in 2020 he became one of the members of Sway House. It is a group formed by Talent X. He is also famous as POV video creator, Lip-sync and dancer.

Quinton Griggs celebrates his birthday on September 8, 2003. His birthplace is North Carolina, United States. Now he is seventeen years old.

Quinton Griggs dated the fellow TikTok star, Cynthia Parker. Later Parker shared online that they have broken up. But they decided to stay as best friends and support each other in their careers.

Quinton Griggs joined the TikTok platform in 2019. At that time he was in a dark place because he did not make it big on the ACL running track. He thought that he cannot succeed in anything. Then a friend asked him to join TikTok.

His first video was of him dancing on his truck. But he did not know that the sprinklers will turn on at that time. Yet this funny video made by mistake got thousands of views. After this first video, he started to post contents on Weightloss, hair dying and more. Furthermore, he signed a deal with Talent X Entertainment.

Quinton Griggs is famous for dying his hair in black and platinum blonde shades. He collaborates with fellow TikTok stars like Josh Richards, Kio Cyr, and Bryce Hall. Moreover, Quinton has 7 million fans on his qgriggs account.