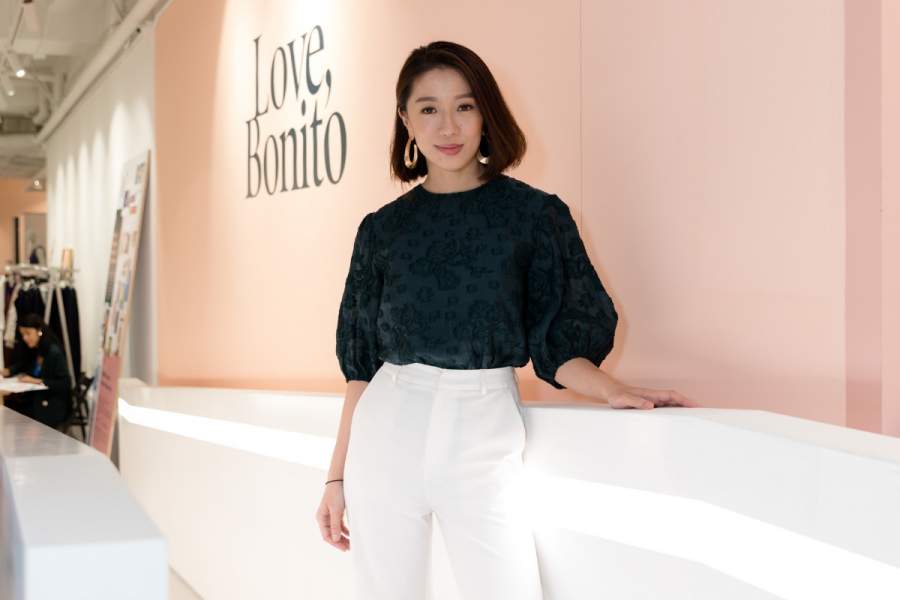 Starting a business is not at all easy. It is all about taking the risk as it needs a lot of investment and hard work. Rachel Lim, the co-founder of fashion label love Bonito raised the multi-billion dollar fashion empire using her mom’s life savings. To start her venture, she even had quit her college to pursue her life dream which she fulfilled.

When Lim was 21-years old she was juggling with her school and was also running her blog shop with her sisters Viola and Velda Tan at that time. Though she was doing well both ways, she decided to settle for the one for which she was most passionate about. The blog shop named ‘BonitoChico’ and it was a blog shop that sold imported items of clothing for women.

Lima and her sisters did this to gather more pocket money. When they started in 2005, online retail was just gaining ground in Southeast Asia. It was however embraced with a positive turnout as consumers gained access to technology.

Lim was bonded by the government as she had to pay off the five-figure fee for stopping her school for starting the business. At that time, she had not that much money with her and she had to turn to her mom at the most difficult time. Her mother was also working to take care of her family as her father’s shipbroking business was affected by the Asian Financial crisis of 1997. After that Kim acquired the loan which is her mother’s life-saving. She made up her mind and stayed determined to achieve something positive without failing at any step.

She started her blog shop and sell pre-loved clothes earlier 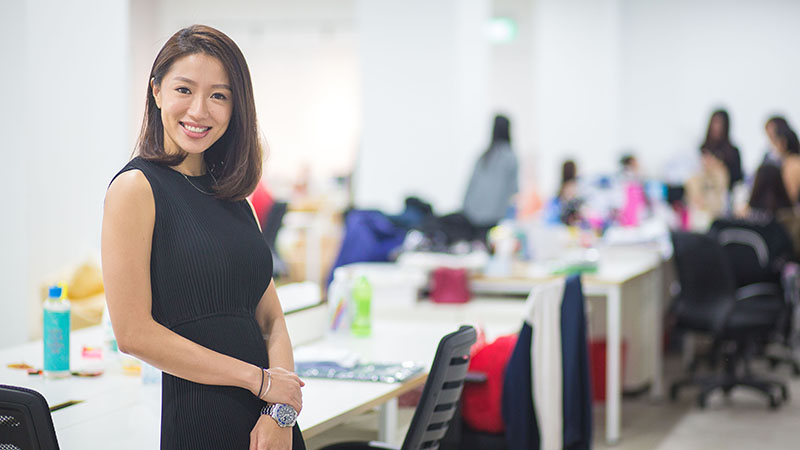 She then started a blog shop along with her friends where she used to sell pre-loved clothes they didn’t wear much, which was later rebranded in 2010 as Love Bonito which is now a multi-million-dollar fashion empire. Love Bonito sells only tailored clothes for Asian shoppers.

She was inspired to sell tailored clothes for Asian women with small body sizes and kinder cuts from her experience as an online seller of imported clothes on her blog shop. Her main focus was European and American women as their body proportions were solely put into consideration, their climate, preferences and skin tone were also considered. This led her to build a multi-billion dollar empire. She also got on the Forbes list of Under 30s in Asia, made her meet dignitaries like the Prime minister of Singapore Lee Hsien Loong to discuss her passion which brought Lim to the limelight.

Her mother did not have hope in the beginning

Lim stated that her mother was quite ensured at the beginning and she had the fear that the government would come after her daughter because her online retail at that time was not legal. “But, in the end, she decided to leap of faith,” Lim stated.