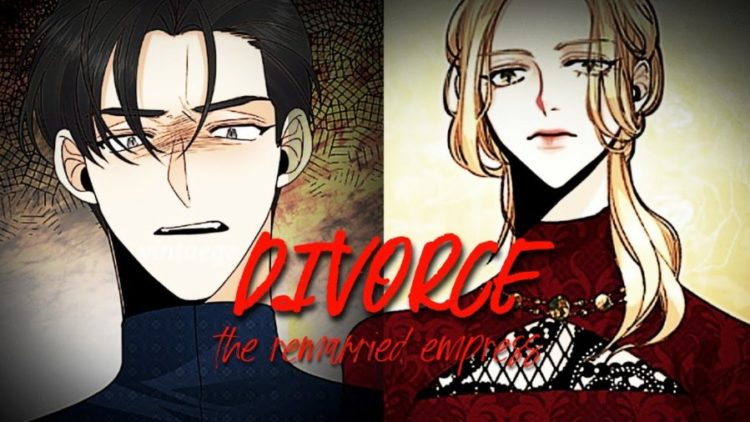 Do you like webtoons? Then remarried empress is the best webtoon for you. The Remarried Empress is a well-known Korean Webtoon by Sumpul. It narrates the story of the intelligent and beautiful Empress Navier and the problems she faces when her husband brings his first mistress home. Many people love the drama in the novel. The feelings experienced by Navier because of the slave girl who stole her husband are worth reading. The character of the Queen is strong and intelligent.

Also she is not afraid to choose a good life even though she faces disappointments. Here you can find all the details of the Remarried Empress characters, spoilers, and season 2 release date.

Remarried Empress is a Korean manhwa. Then it got adapted into a webtoon. After the release of the first season of the webtoon, the fans are eagerly waiting for the Remarried Empress season 2 release date. But as season one has come to an end just now, the author has asked the fans to wait. Therefore the exact date of season two is not yet out.

The next season is expected to be released next year. As fans, we have to wait for some more months for season two of Remarried Empress.

The webtoon begins with the scene where the king of the Eastern Empire named Sovieshu asks for a divorce from his wife Navier Ellie Trovi. The King has a mistress so he asks his wife for a divorce. Then the other episodes show us the events that led to the divorce. At last, the Empress accepts the divorce and leaves the kingdom.

Further, the intelligent Empress asks for permission to remarry another man. This shocks the people of the kingdom and her former husband the King. In season two we will get to see how the Empress handles her remarriage with a new king.

What will happen in Remarried Empress season 2?

In the season one finale of Remarried Empress, we saw how the marriage between Sovieshu and Navier breaks because of Rashta. Sovieshu asks for a divorce from Navier to make Rashta his queen. But at the same time, Navier asks for permission to remarry another king named Heinrey. He is a handsome and kind-hearted person who understands the plight which Navier is going through. So he also decides to marry Navier. At the episode’s end, we saw Navier going on horseback with King Heinrey to the Western Empire.

In season two of Remarried Empress, we will get to see the romance growing between Heinrey and Navier. They seem to be an understanding couple. So they will try to rule the kingdom in peace and harmony. He will make the dreams of Navier come true. She always wanted to become a good Empress.

Therefore she will exhibit her intelligence and grace in the new kingdom. Navier has doubts whether the people of the Western Empire will accept her as their new Empress but she is confident as she has Heinrey beside her. He is supportive and caring. There are also some spoilers of Heinrey and Navier having babies. These are a few Remarried Princess spoilers.

The characters in Remarried Empress

Rashta is the young girl and slave who becomes the mistress of Sovieshu. Then she becomes the Empress of the Eastern kingdom, filling the position of Navier.

Heinrey is the king of the Western Empire who wins the heart of Navier. He marries her and makes her the Empress of his kingdom.

There is also Kosair, the brother of Navier. He becomes an exile because of his fierce temperament. But he is protective of his sister and helps her when she gets betrayed by Sovieshu. Later after living in the Western Kingdom he became a calmer person.

Where to get the Remarried Princess Webtoon?

You can find the English version of the Remarried Princess on the Webtoon official site. Visit the site and find the Remarried Princess webtoon from the list. Click the episodes and start reading. You can also find pictures along with the story. But you have to wait for season 2 to release. The author has taken a break because he wants to make the story more engaging.

Remarried Empress is a great webtoon. Many interesting elements in it make it worth reading. Wait for season 2 to release as it will have some exciting plot lines.