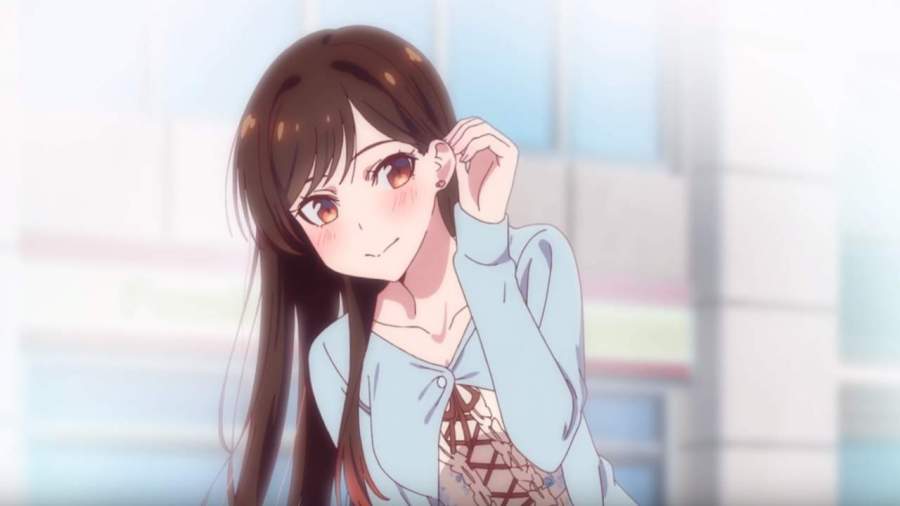 Rent-A-Girlfriend is an adult romantic comedy manga-inspired by the real-life ideas of renting a girlfriend. The manga series writer is Reiji Miyajima. In the series, Kazuya takes Chizuhara along with him to meet his grandmother. His grandmother meets her and approves Chizuhara. 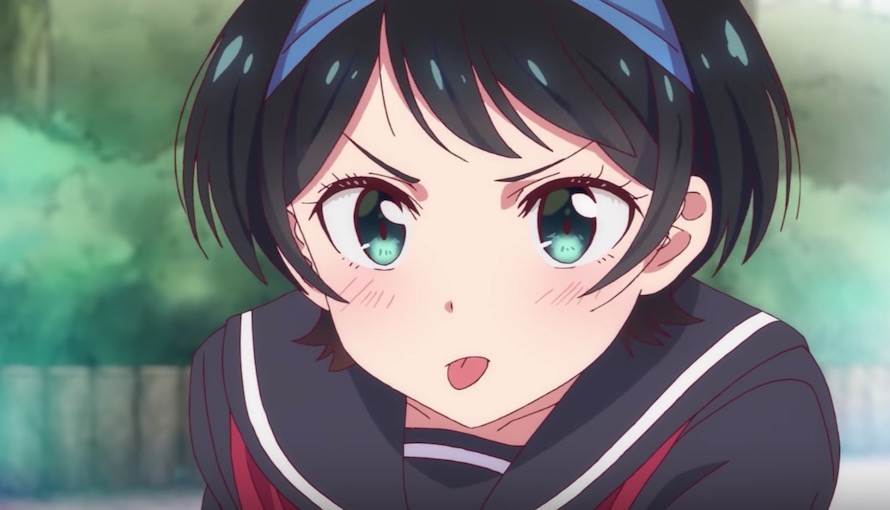 The anime series will release in July 2020.

Important characters in the series

He is a college student who experiences a painful breakup with his girlfriend. Then he makes a decision to engage a girlfriend for rent from an app. He then soon gets stuck in a situation where he has to rent a girlfriend to keep up appearances for his family and others.

She is the former girlfriend of Kazuya who is a jealous and possessive girl.

Rent-A-girlfriend is a comical and heart-warming manga that deals with love, heartbreak, and happiness. But we have to wait sometime for the release of the amazing anime series of the manga.