Resident Evil 9: Know How the Sequel to RE Village Needs to Get on Track 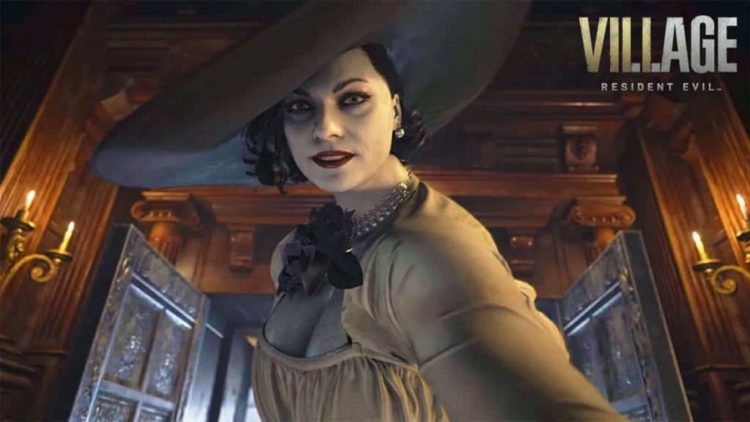 There are very few games that have gained such immense popularity among the people of this generation. So when we are referring to that category, how can we not talk about Resident Evil Village? Yes, you guessed it right. In today’s blog, we will be discussing some of the exciting aspects of the new Resident Evil 9 game.

The Resident Evil Village has already won multiple awards in the best game category. Therefore, naturally, the hype centering on the new sequel is indeed pretty much great among the fans. So would you like to know what this new sequel is like? Stay with us till the end to know every detail regarding it.

What is The Resident Evil 9 All About?

If you have previously played this game, you must know how the horror game series has remained the fans’ favorite for many years. Therefore, we will discuss the new sequel, as the Resident Evil Village had already teased about in the credits section. Due to this teaser, various interesting fan theories are coming up.

In fact, this horror series has been steadily building to a crescendo in the previous series after introducing the Winters family in Resident Evil 7. Therefore, the recent sequel looks set to the epic finale of this exciting story.

However, we are yet to see if Resident Evil 9 can emulate the success of this series. Also, it needs to avoid becoming a flop sequel like Resident Evil 6.

So if you are one of the ardent fans of this famous game, you will know that there are many important family names in this Resident Evil universe. This list includes Redfield, Wesker, Spencer. However, from Season 7, the Winter family has become a significant part of this universe. Even though this game started as an ordinary man searching for his missing wife, the story later became an epic saga of gods, monsters, and bioweapons.

The next Resident Evil Showcase goes live in April – catch up on the latest showcase info, an open beta for Resident Evil Re:Verse, and more!

Moreover, it is also connected to the broader Resident Evil universe and changed our notions about the origins of the Umbrella corporation and their sinister research. Therefore, even though Resident 7 was not much horrifying, the fans might see the Village differently in the new sequel.

At the end of Season 8, we also come to know that Ethan Winter’s quest to protect his family succeeded; however, it took his life in the process. But we cannot say that the Winter family saga has ended. It is yet to reach its finale in Resident Evil 9. This is because the RE Village has already given hints that the daughter’s story is yet to come to an end.

Avoiding The Curse of The Third Chapter

Even though the new sequel of the Resident Evil game might be the ninth mainline entry, it is likely to be the third or final chapter in this adventurous story. Do you know what this signifies? Well, it means that the game might risk suffering from franchise fatigue. At the same time, it will need to differentiate itself from Resident Evil 7 and Village while remaining true to the actual story that initially made the games successful.

However, we are yet to see how the fans receive this game when it comes out in the market. We hope that Resident Evil 9 can pull a Silent Hill 3 and avoid being the next Dead Space 3. The makers need to develop unique ideas to make the new sequel attractive for the fans while retaining its originality.

Rose Winters’ Character to Be Explored In The New Sequel

We all got to see the brand-new character Rose Winters in the Resident Evil Village for the first time. However, Capcom did not explore much of her character in that season. Therefore, if this new sequel comes up with some of the exciting aspects of Rose Winters, the fans will love it.

By now, most of the players have already understood that Rose Winters will play a significant role in this game. However, Capcom comes up with some of her unique abilities along with exploring her character; it is sure to become a hit.

If you have played this game previously, you will know that Capcom has indeed created a fantastic game. Even though one or two seasons did not do well in the market, the hype is no less for this new sequel, Resident Evil 9.