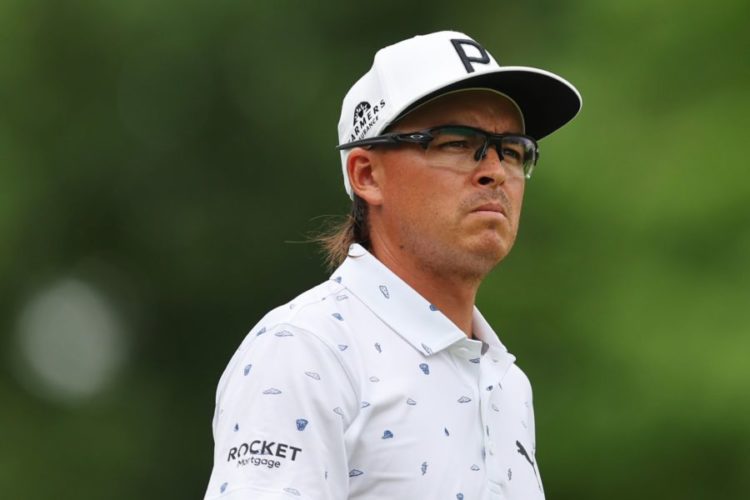 Rickie Fowler is a big name in the world of golf. In fact, between 2007 and 2008, he had been the number one amateur golfer in the world for 36 weeks. In January 2016, he reached his career-high fourth rank in the Official World Golf Ranking. All these stats are enough to prove Fowler’s status as an elite golfer.

Recently, many golfers have left the PGA Tour to join LIV Golf Invitational Series. This golf series is backed by the Saudi. In such a scenario, there are rumours that Rickie Fowler will be the next big name to join the Saudi-backed golf series. Since 2019, Fowler hasn’t won on Tour. As a result, his rank in the Official World Golf Ranking continues to drop. Recently, Rickey Fowler had to tee it up with amateurs and struggling pros in the U.S. Open qualifier. This is his second straight failure to qualify. All these factors might push Fowler to switch over to the LIV.

Rickie Fowler has not joined the inaugural edition of the LIV Golf Invitational Series. But that doesn’t mean that he will not show up for his passion project of Greg Norman. Recently, ahead of the PGA Championship Fowler faced the media. There he didn’t rule out the possibility of a shift to the LIV Golf. In that interview, Fowler admitted that he received an offer to join LIV Golf. However, he stated that he has not made any decision regarding that. He claimed that he believes that PGA is still the best place to play golf. However, in the end, he added that there is also a possibility of betterment.

Speaking about LIV golf, the 33-year old golfer stated that the LIV and the Premier Golf League came up as they saw more opportunities “out there”. He concluded by saying that he loves competition, as competitions help people and things to get better. Fowler hasn’t won anything since 2019. Moreover, he has slipped to  145th in the OWGR. Therefore, in such a scenario, a change might fit him well.

Rickie Fowler’s career graph is showing a downward trend for the last three years. Earlier he had won the PGA Tour five times. But in the last three seasons, he has recorded only four top-10 finishes. In the OWGR he is behind 144 golfers including the likes of Yuto Katsuragawa, Marcus Helligkilde and others. Given his age and his recent performance, it seems that he is well past his prime.

Fowler entered a U.S. Open qualifier in Jupiter, Fla, this Monday. This was his last chance to qualify for the third major of the season. But this is for the second straight year that he missed the cut by one stroke. Therefore, for two consecutive years, he has failed to qualify for both the U.S. Open and the Master. Therefore these repeated failures might ultimately drive Rickie Fowler to join the LIV Gold Invitational Series.

Rickie Fowler is having a terrible run for the last three years. The former top golfer is now facing a terrible challenge. The prime time of his career seems past. Therefore, a change of scenario would suit him to revive his career. Let us see what Fowler has in store for us.

Also Read: Baker Mayfield Seems The Only Option For The Browns Amid Watson-Trouble