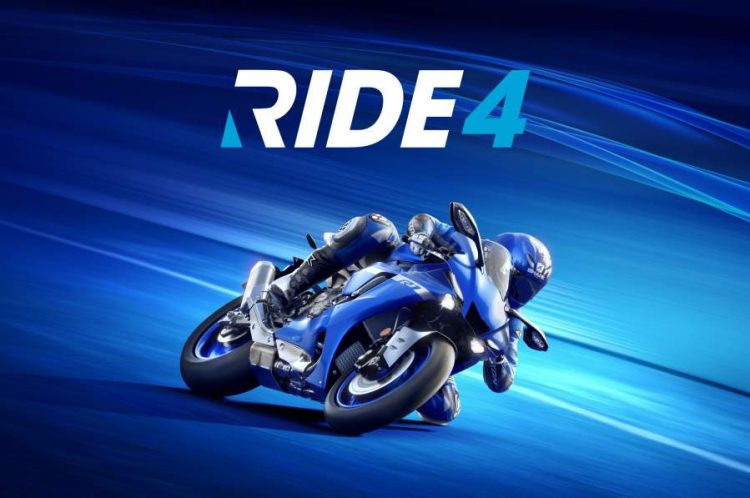 Milestone’s Ride 4 game is not even out yet people are eager to know more about it. The first game in the series released on March 27, 2015, and later it got released in many consoles such as PlayStation 3, PlayStation 4, Xbox One, and Microsoft Windows. The game also has received awards for its excellent gameplay. As Ride 4 is about to get released some information about it is available. Know about the details here.

The release date of Ride 4

The announcement about Ride 4 came on December 4, 2019, on the official Facebook page of Ride. The date set for release is on October 8, 2020. The game will get released for the consoles such as PlayStation 4, Xbox One, and PC on this date. On January 21, 2021, the game will be available for PlayStation 5 and Xbox Series X. So the users of these consoles are excited to try their hand at the game. So stay tuned for its release.

The preorders for the Ride 4 game are open now. Some of the standard preorders will receive a bonus pack such as extra two bikes and a trophy. There are also benefits for Special Edition pre-order. The buyers can also get a discount.

In a press release, the developers released some details regarding the upcoming game. They have added some enhancements to the game. The graphics and frame rates will be higher for the new series. There will also be a noticeable boost in the next-gen consoles however there will be tough competition on road.

So the users of the next-gen consoles can have experience when playing the game. They can get a great kick when riding 200 HP bikes in the fast-paced racecourse. The gameplay is going to be smoother and better than the previous game series. The resolution will be up to 4K so the players can view the visuals in detail. The bikes will be of high quality and will look more real. The environments in the game will suit the adrenaline-pumping effect of the game.

The players can ride the bike in a racecourse that looks real. It will be precise to a point, natural and gratifying. The players also have to thank the power of the next-gen consoles because the features in the consoles will heighten the performance. Moreover, both offline as well as online gameplay will be rewarding because of the consoles. Also, twenty bike riders are going to take part in the game so whoever is ready to take part in the game can join it.

Milestone has shared about the benefits of PS5-specific enhancements offered by the new DualSense controller of Sony. This technology will provide the vibration feature so whenever the bike moves through hard terrain the player can feel the vibrations. It seems cool. So the players can feel as if they are riding a real bike.

Ride 4 is a great bike racing game. The new game will surely entertain the gamers who have already played the Ride game and also the new gamers. So stay tuned for its release.