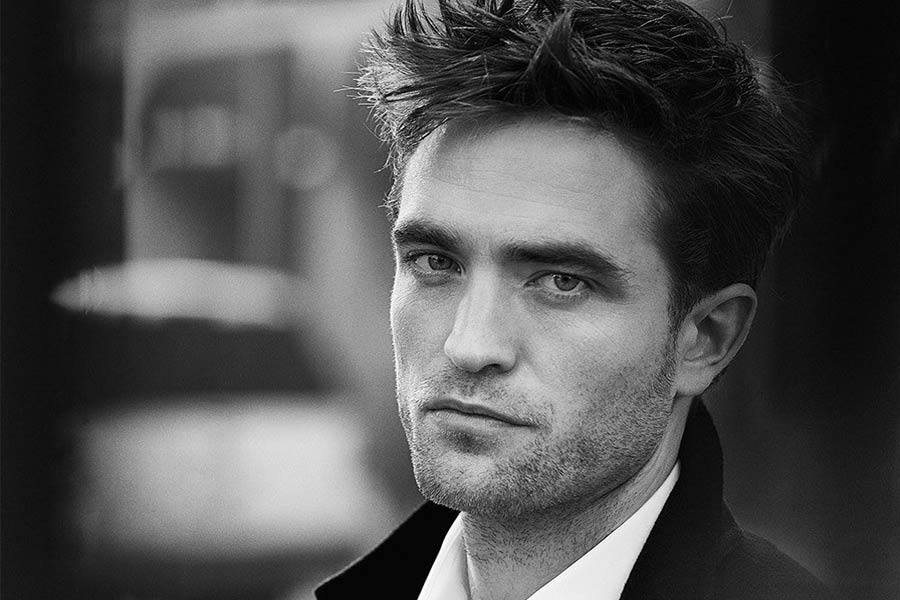 The full name of Robert Pattinson is Robert Douglas Thomas Pattinson. He is an English actor who began his acting in London Theatre clubs at age fifteen. Pattinson rose to fame because of his portrayal as a handsome vampire Edward Cullen in the movie Twilight. He is one of the highest-paid actors in the world because of the success of his films. The Time magazine honoured him in the list of 100 most influential people in the world. He is also on the list of Forbes celebrity 100. Moreover, he is assisting several non-profit organizations in the world.

Here you can find more information about Robert Pattinson. 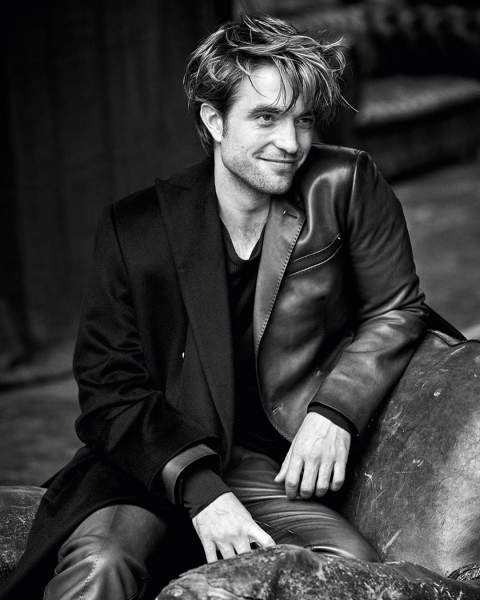 He was born on 13 May 1986 in London. He is the youngest child in his family. His mother’s name is Claire Pattinson and his father’s name is Richard Pattinson who worked as a Vintage car dealer. From his young age, Pattinson loved to sing and play. He studied at the Tower House School where he got expelled because of selling adult magazines to his fellow classmates. Then he continued his studies in The Harrodian School. He developed his love for cinema when he was a teenager and some of his acting inspirations are Marlon Brando, Jack Nicholson, and Jean-Paul Belmondo.

He always thought of attending the university but a teacher in his school advised him to take part in the drama club. When he was 13 he joined a small theatre group called Barnes Theatre Company. Tillage 15 he worked the backstage but got the opportunity to act as a Cuban dancer with no lines. Then he received the lead role as George Gibbs in the play “Our Town”. Later he appeared in many plays such as “Tess of the d’Urbervilles”, “Anything Goes”, and “Macbeth”. 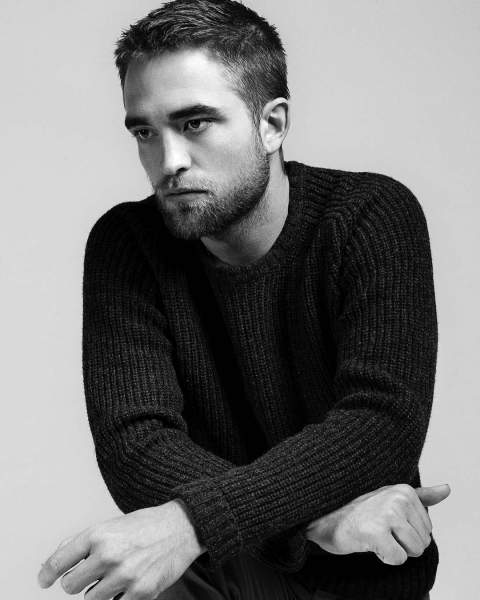 In 2005 the actor was part of director Mira Nair’s creation of Vanity Fair. In the same year, he played the character of Cedric Diggory in the Harry Potter franchise. He got the title of “British Star of Tomorrow” mentioned in one of the popular British newspapers. In 2006 he acted in a thriller movie “The Haunted Airman” and this film received good reviews.

In the year 2008, he landed in the best role of his lifetime, film franchise of Twilight. He played as the Vampire Edward Cullen. This film was actually based on the Twilight novels. This movie made him an overnight star because the character became popular among teen fans. But the film got mixed reviews from critics. But he seemed suitable for the role of the vampire because of his beautiful appearance and great physique. In March 2010 he acted in the film “Remember Me” which was critically well-received.

Two of his films premiered at the 2014 Cannes Film Festival. The first film is “The Rover” and the second one is “Maps to the Stars”. Many critics praised the performance of Pattinson in the roles. One of the latest movies by Robert Pattinson is the horror film “The Lighthouse” which is set in black and white. The director of the film is Robert Eggers. One critic called the performance of Pattinson as “mesmeric” and “sledgehammer punch”. He has several future projects also. The actor has finished the filming of “The Devil All the Time” directed by Antonio Campos’s. There is also the film directed by Christopher Nolan called “Tenet” in which Pattinson is playing a major role. He is also working on the 2021 film “The Batman” and he is playing the main role in it. 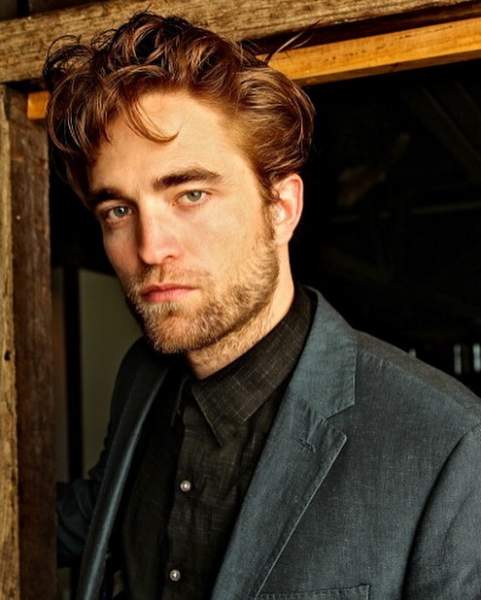 The actor received the best actor award for his performance in “How to Be”. His part in the Twilight Franchise also helped him to earn awards such as MTV Movie Awards and People’s Choice Awards. In the year 2014, he got nominated for the Australian Academy Awards which he received for his part in “Life”.

He is also honoured with a statue of him created and added in 2010 at Madame Tussauds collection in New York and London.

Robert Pattinson is thirty-four years of age. His height is 6 feet 1 inch and his weight is 75 kg. He has a slim and fit body. The colour of his eye is ocean blue and the colour of his hair is chocolate brown. 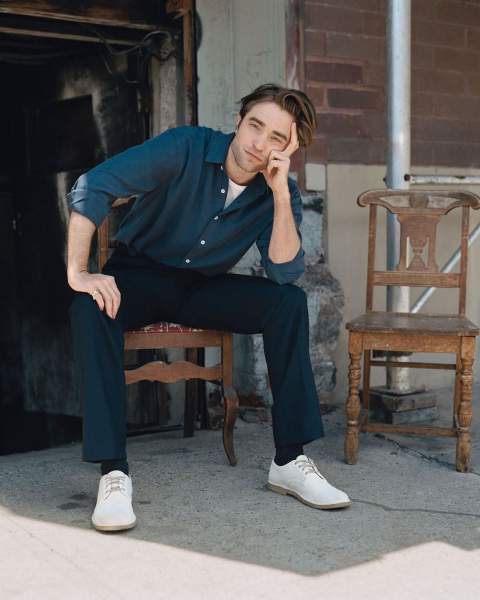 In 2009 the actor’s name was romantically connected with his fellow star in Twilight franchise Kristen Stewart. The fans went crazy when they heard the news of their relationship because they seemed like the perfect pair. In the 2012 movie “Snow White and the Huntsman”, Kristen acted in the as Snow White and there were photographs proofs of her having affair with the director, Rupert Sanders. The director was much older than Kristen and they apologized publicly for the affair. Pattinson separated from Kristen only to get back in 2012. There were also rumours of an impending announcement of the engagement between the two but only the news of the couple’s split released. They separated in the summer of 2017.

The Net Worth of Robert Pattinson

Robert Pattinson’s net worth is huge. He has earned lots of money because of his acting career mainly for his part in Twilight which was a commercial success. Based on the reports his net worth is $100 million. His earnings amount to $25 million. Vanity Fair called him one of the “Top Hollywood Earners of 2009″. In 2009 alone his salary estimate is $18 million.

He came in second place in Glamour UK for the category of “richest celebs under 30”. In the Heat magazine, he came in the 3rd place for a “list of young British stars” for his earnings of $82.89 million. As Pattinson has several future projects also we can assume that his net worth will increase in the future.

Robert Pattinson is one of the most handsome men in the world. He is also well known for his quiet and serious personality. The actor also has a heart of gold because he is supporting many NGO organizations that prevent child trafficking and abuse. He helped an organization to find the missing children. His motives of philanthropy are still going strong. He is surely a great inspiration for the young and the old.