Rocksteady Confirms A ‘Suicide Squad’ Game Is in The Works 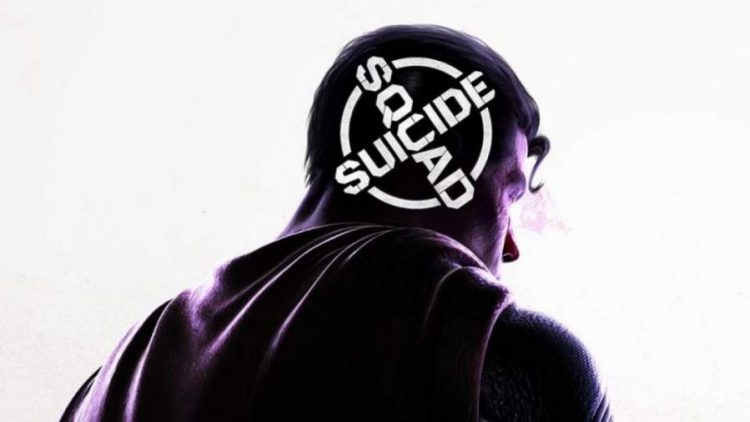 The well-known game developer Rocksteady Studios has shared about the new game-Suicide Squad. They have unveiled the official teaser which showed the image of Man of Steel targeted by the logo of Suicide Squad. The rumors of the Suicide Squad game came at the start of the year. Many internet domains created the page affiliated with Warner Bros. But not a lot of information is available about the game as it is going to be available for the next-gen consoles. More details about the game will get revealed on 22nd August at the time of the DC Fandom event.

More details about the upcoming game

The game Suicide Squad is in the making now because of Batman: Arkham Origins created by WB Games Montreal. In the post-credits scene, Amanda Waller asks Deathstroke to become part of the Suicide Squad. Then when the game by Rocksteady, Batman: Arkham Knight got released the rumours of Suicide Squad game started to spread all over the internet platforms. But for some time it got silenced because of no official news.

But then last month the title of the game “Suicide Squad Kill The Justice League” got suggested by people when they saw the teaser that had Superman locked by the suicide Squad logo. Many are thinking that Squad is going to attack superman however it is just arranged as crosshair at the top of the head of superman. In the poster, superman’s face is not shown to the audience however he seems evil looking and not like his usual self. The game may have an evil superman and the mission of the Suicide Squad may be to put an end to him. He may be the evil doppelganger of superman named Bizarro. These are the few assumptions surrounding the teaser poster.

No more news about the game is available now. However, the DC FanDome on August 22 may reveal more details about it. We also do not know if the Suicide Squad is the only game that will get released during the event.

What characters will be part of the Suicide Squad?

At this juncture, we can only make a guess. As per the poster, we can assume that it is something to do with evil superman. So he will be a part of the game. Some of the important members of the Suicide Squad may play a major role in the game such as-

He is the leader of the Suicide Squad gang. He is a hardened mercenary who goes to any extreme to complete his missions.

She is a psychiatrist who turns into a crazy, funny and scary woman because of Joker.

She is an ambitious woman who gives missions to the Squad.

He is a thief who becomes a member of the gang. He uses a boomerang as a deadly weapon.

He has the power to turn into a flaming entity.

These are the few things we can predict about the Suicide Squad game. It is going to be brilliant as the game specifically created for next-gen consoles. Stay tuned for the game that will get released this year.