Beyond Good and Evil coming To Netflix! Release Date, Plot and Setting 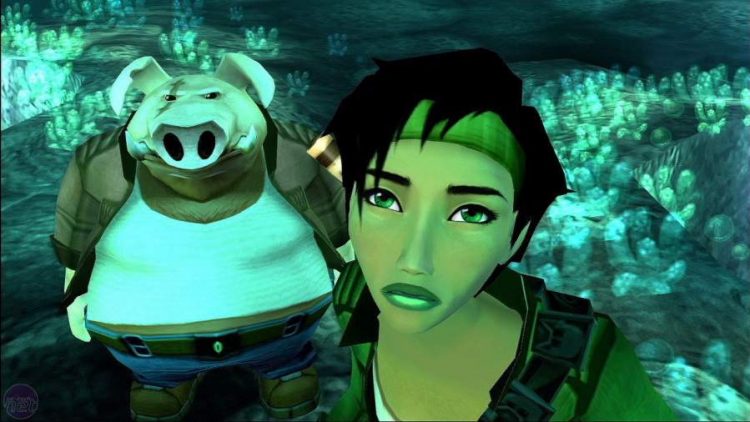 Beyond Good and Evil is a 2003 game created by Ubisoft for popular gaming consoles. Now the game is going to get a Netflix Animated adaptation. Rob Letterman the director of Detective Pikachu is going to direct this film for Netflix. The developers of the game are waiting to work with Netflix for the film. Many exciting aspects of the game will become part of the film like the characters, plot, and setting. Know more about Beyond Good and Evil upcoming animated film here.

Did Netflix reveal the release date?

There is no news regarding the release date of Beyond Good and Evil film from Netflix. As the news about the animated adaptation is recent we have to wait for some days to know the other details. We can believe that this project will surely impress the fans of the original classic game. Seeing a game developed into a film is an exciting matter indeed. As per the sources the film may release sometime before April 2021.

The setting and characters of Beyond and Evil

The story of the game takes place in the year 2435 on a planet called Hillys. So we can expect the film to have similar futuristic settings and characters. The architecture of the planet mimics the style of rustic European. There are well-known elements such as emails, credit cards available on the planet, and also animals that can talk and co-exist with humans. However, the inhabitants of the planet are in danger because it is under the control of aliens called DoomZ. They take humans and drain their life.

The main character of the story is Jade who lives with children orphaned by the DoomZ. Jade is working as a photojournalist. She has an uncle named Pey’j who resembles a boar. He looks after her and the children. The man called Double H who works for the resistance movement called IRIS helps Jade with her missions. The villains of the story are the high priest of DoomZ and Military Leader General Kehck who is in league with the DoomZ.

Plot expectations of the film Beyond Good and Evil

Jade and Pey’j look after the orphaned children of Hillys who are in this state because of DoomZ. Jade gets selected by the resistance movement to investigate human trafficking cases. She experiences many adventures in the process and gets to know about many DoomZ creatures. She also saves the man Double H from the villains and he aids her in her missions. Then in the process, she also encounters a secret that will change her life forever.

We can expect the game’s many action sequences to appear in the film. Jade is a powerful and courageous girl so can we see some good action and adventure in the film. As the game never got a sequel we do not know if the film will get it. But if the film becomes famous on Netflix we hope there will be one.

Beyond Good and Evil is an interesting futuristic story. There are a lot of twists in it that will keep the audience on the edge of the seats. So stay tuned.