Role of Technology in Sea Navigation 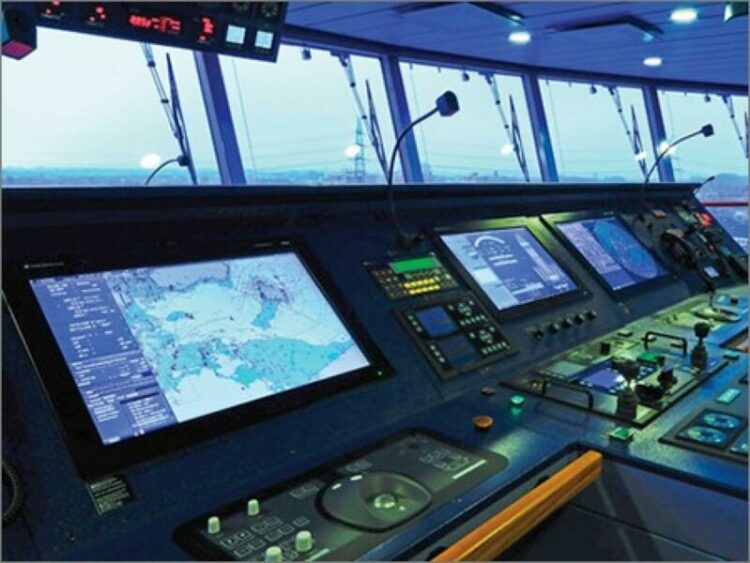 Shipping provides an ideal method of transporting huge cargo, especially for long distances. Marine transportation systems play a significant role in maritime trade following their high efficiency. Nevertheless, the shipping sector has been lagging, clinging to its traditional roots until the last decade.

Lack of development in this industry was present as most people in this sector considered technology a liability rather than an asset. However, numerous innovations have been realized in recent years, allowing the discovery of more advanced communication tools and machinery. These inventions have made sailors’ lives easier. Check out what advancements in technology have contributed to sea navigation.

Technology has made a significant impact in various sectors of sea navigation, including:

Marine infrastructure primarily focuses on ship operation and design. While shipbuilding and shipping date back about 5000 years, there has been great change regarding the shipping approach after the Industrial Revolution.

Even though fossil fuels are the most common source of energy for ships, changes have begun taking place. This follows the need to eliminate greenhouse gas emissions. Therefore, ships undergo various changes to ensure they adhere to the IMO regulations. Also, the latest technologies are considering achieving low-carbon ship inventions. For instance, some of these inventions include Sulphur scrubber systems, exhaust gas circulation, advanced propeller and rudder systems, and no-ballast ships.

The invention of the Global Positioning System(GPS) has made a tremendous difference in the shipping industry. Other technological advancements that have made navigation simpler include Electronic Chart Display and Information, automatic identification systems, and satellite-based aids. These virtual aids are advantageous since they encompass low maintenance costs and can be easily installed compared to physical aids.

Ship security is among the most crucial aspects of personnel and ship safety while navigating the sea. The maritime industry faces various challenges like narcotics, illegal migration, smuggling, hijacking, and piracy. All these challenges pause a harmful impact on the country and the people onboard.

There have been efforts by the international Ships and Port Facility Security Code to implement new methods for better security. Technology has come in handy to ensure advanced security software and systems are available and implemented. For instance, devices like gamma-ray and X-ray scanners have been utilized to detect the presence of drugs or explosives in a ship.

It is important to remember that even though your ship may be secure, you should have personal safety devices. These personal security devices include life rafts, lifejackets, immersion suits, lifebuoys, and breathing equipment.

To sum it up, technology has significantly improved the maritime industry.