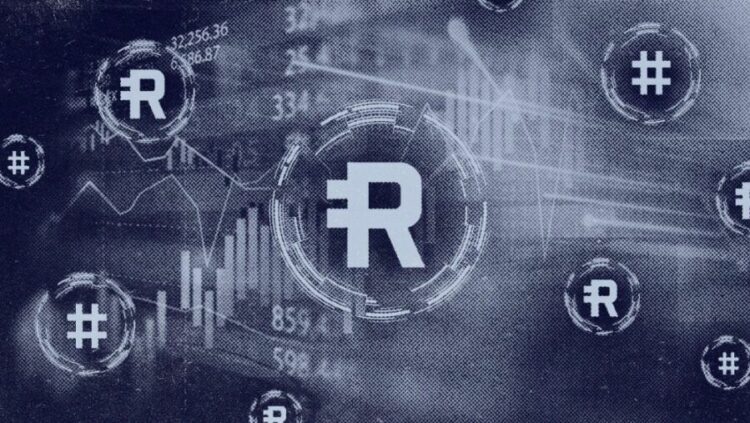 RSR coin aims to provide access to reliable cash. The Reserve Rights (RSR) initiative is sure to eliminate hyperinflation. They labored and created financial software to assist people dealing with hyperinflation. Reserve debuted in May 2019 following an initial exchange offering on the Huobi Prime platform. Nevin Freeman and Matt Elder started the firm. Reserve Rights makes money by charging customers who transact money through their financial app a charge.

RSR Coin initiatives seek to provide an alternative to fiat money by bringing together a basket of tokenized assets with steady buying power. Reserve Rights intends to vary the basket throughout time, with the long-term goal of ensuring that the proper basket for the current year is not the same for the future. New additions and subtractions will add every year depending on economic necessities. The Reserve Rights authority just announced that they are developing a decentralized currency with steady buying power.

How Do Reserve Rights Function?

RSR Coin, an ERC-20 token on the Ethereum blockchain, is a dual token stable currency platform backed by a proof-of-work consensus method. The Reserve app enables users to send money using a stable currency. The coin’s worth is secured against declining purchasing power, aiming to maintain the owner’s labor and effort.

A Reserve stable coin, also known as a Reserve token (RSV), is a cryptocurrency with one-to-one equivalence with US dollars. It can be spent in the same way as fiat currency as USD. With the official Reserve app, you can trade RSR Coin for the national currencies of Venezuela, Colombia, and Argentina. It intends to grow in all countries in the future.

RSR Coin is a stablecoin, whereas RSR is a volatile currency. Reserve is distinct from other stablecoins. A basic stable coin issued on Ethereum has 1/3 USDC, 1/3 TUSD, and 1/3 PAX. Reserve Rights are the second. RSR is used to maintain the value of RSV.

RSR coin is a utility asset that helps to keep the price of the stablecoin at the 1.00 dollar price objective by utilizing a complicated system of decentralized arbitrage solutions. Reserve Rights coin is a Reserve Rights platform governance token. People who hold Reserve Rights tokens (RSR) can vote on modifications to Reserve Rights plans for future development. When the protocol is fully operational, RSR holders can earn money by engaging with it.

According to official Huobi data, Reserve sold 3% of RSR tokens during the first two launch rounds. They conducted the first round through market order on a first-come, first-served basis, while the second round was with a limit order, with tokens assigned based on the purchase amount.

The core team intends to publish two RToken in the initial protocol launch: one is a pure USD coin backed simply by USD fiat currencies, and the other is yield-bearing USD coins backed by DeFi USD tokens. According to the most recent news, the Reserve Rights ecosystem is committed to growing with increasingly sophisticated digital instruments and adding assets to its digital Reserve. RSR cryptocurrency market sentiments are now negative and trading in a downward trend. Binance suffered a loss of around 30% for investors last week.

Reserve Rights have resulted in a considerable loss for investors during the previous six months. Crypto markets are usually volatile in response to global attitudes. Additionally, the RSR nature is very volatile. It has additional dangers because it depends on other currencies and various variables.

RSR is a component of one of the crypto ecosystem’s most unique projects. The situation of any other cryptocurrency, including Bitcoin, can change at any time. Nonetheless, financial analysts expect that the price of Reserve Rights will rise significantly over the next five years, making it a viable investment choice.

The current year is crucial for Reserve Rights since it has reached the greatest price levels. Crypto enthusiasts are planning long-term investments in Reserve Rights (RSR), with all projections pointing to a favorable trajectory.

Long-term, 2023 seems promising for the crypto industry, but according to Reserve Rights price predictions, the RSR is unlikely to reach $0.1 this year. It may trade at the $0.035 level at the start of 2023, and subsequently, RSR prices will get $0.04, which may be the maximum price of Reserve Rights. While the average price may be $0.038,

Reserve Rights price projection predicts that it will cross $0.05 in 2024, making it a solid short-term investment. Also, RSR coin anticipates worldwide investments in the future and plans to expand into crucial crypto marketplaces. Reserve Rights price forecast for the year forecasts a minimum and highest price of $0.049 and $0.055, respectively, with an average price of $0.05.

According to our analysts, Reserve Rights will gain a larger asset base in the future, and our RSR price forecast predicts that it may reach a high of $0.065. The price may fluctuate between $0.07 and $0.06, with an average of $0.0645.

Also read: How To Pick or Analyze Altcoins?