How Rumoured Couple Kartik Aryan And Sara Ali Khan Are Planning To Celebrate Their V-Day? 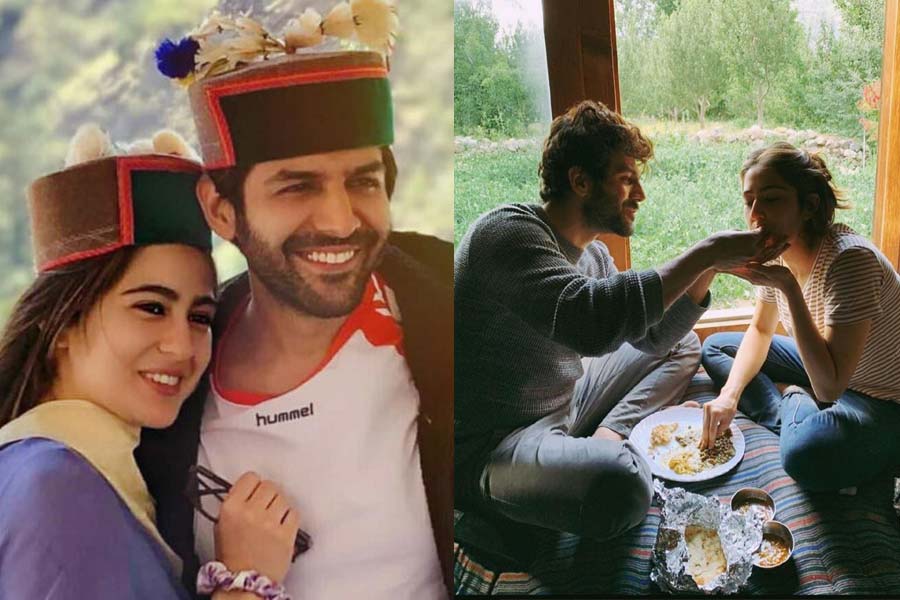 So, we are in the mid of Valentine’s Day week and I am sure you all must be planning to celebrate the day of love with much enthusiasm along with your partners. Well, everyone has their plans on this romantic day. Amid all this, netizens are excited to know about Sara Ali Khan and Kartik Aryan’s plan who are in rumour these days and their fans have named the duo as ‘Sartik’ as they are going to appear together as a couple on-screen in their upcoming movie directed by Imtiyaz Ali, Love Aaj Kal which is slated to be released on 14th February 2020.

Well, all this started from a confession made by Sara on Karan Johar’s show, Koffee with Karan. Since then the duo has started gaining attention with the public and now there are rumours that they are dating each other. As their movie is going to be launched on 14th February 2020, a reporter has asked them about their Valentine Day plans. Have a look at what they said. 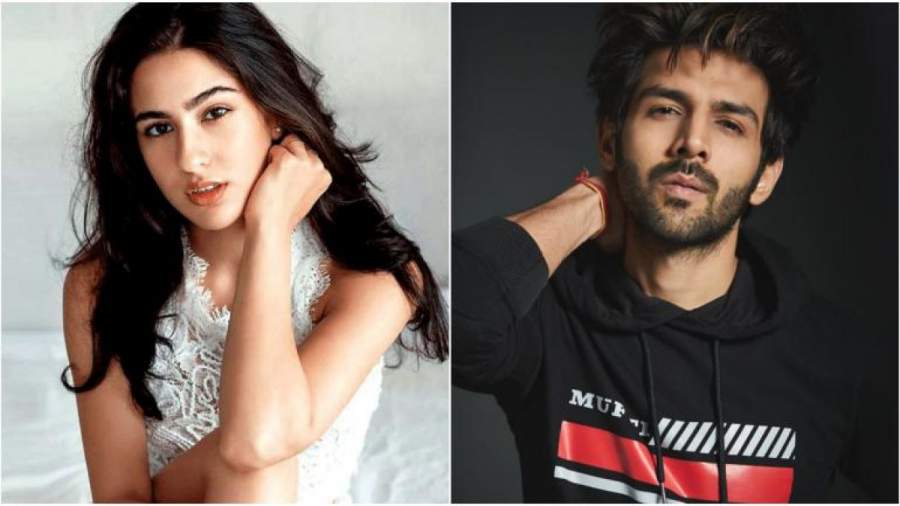 Kartik has revealed his Valentine’s Day plans at the launch of the movie trailer of his upcoming movie. He said that he has a date night with co-stare Sara and they will be going out to watch a movie. He said, “We will go out to watch a movie. We will be watching Love Aaj Kal. It’s a date night. On February 14 or 13, we will go out together and watch the film.” Awww, that’s so adorable.

Happy Valentines Day from me and my Date ❤️ #Sonu #Gogo #Rajjo play karne ke baad who else would go on a date with me….

Do you remember what Kartik has posted last year on his official social media handle? Well, that was too hilarious. He posted a picture of himself with a skeleton. In the caption, he wrote, “Happy Valentine’s Day from me and my Date. #Sonu #Gogo #Rajjo plays Karne Ke Baad who else would go on a date with me….”

On seeing his post, fans tried to cheer Kartik 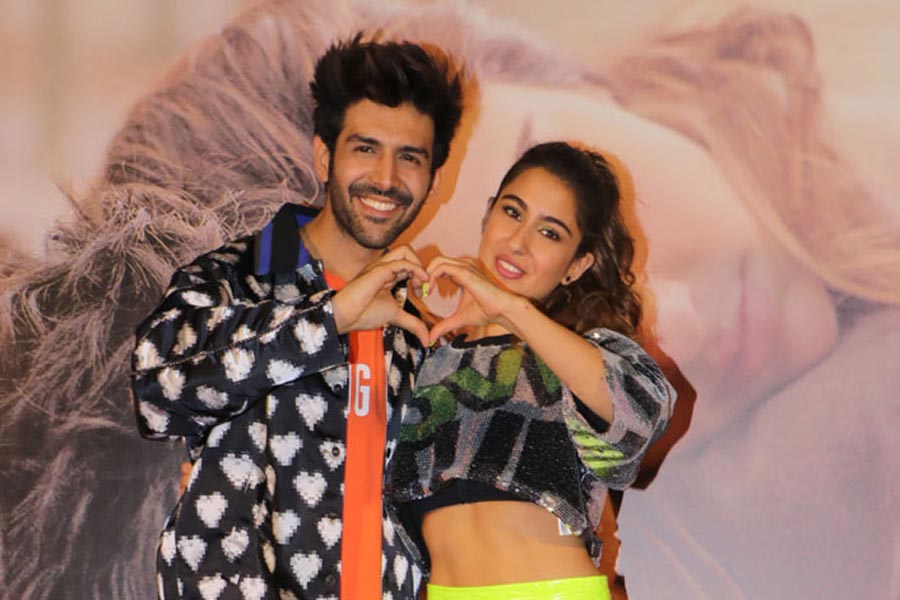 On seeing this, his fans tried to cheer him up by saying Sara Ali Khan is interested in him and want to go on a coffee date with him. Sara admitted that she is such a huge crush on him and would love to go out on a date with him.

According to the sources, these two did go out with each other but these things didn’t long last with the couple and they decided to be friends with each other.

Well, we are hoping that they may make a good on-screen couple in their upcoming movie, Love Aaj Kal. We are wishing them all the very best for their movie, let their movie be a huge success.

Also read: 8 Awesome Places to Hit with Your Date in Lucknow for A Perfect Dine Out