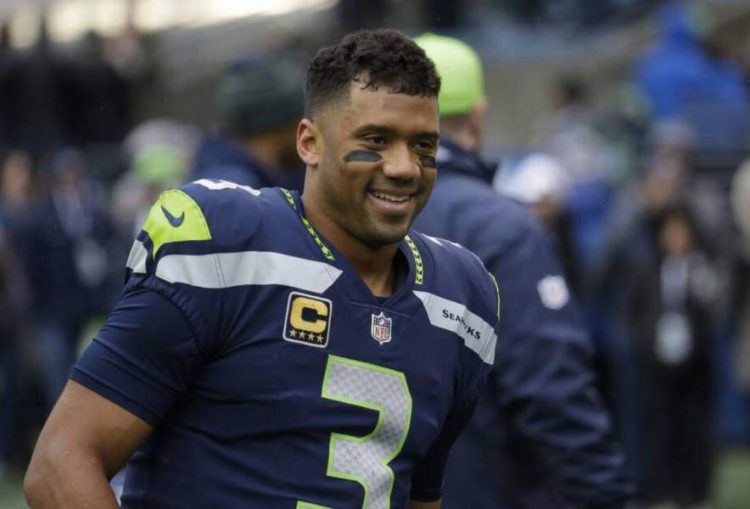 Russell Wilson is a popular American football quarterback who plays for Seattle Seahawks on the National Football League. He also later played professional baseball. Wilson at first started to play football and baseball for the team North Carolina State University from the year 2008 to 2010. He also played for the College football teams for the University of Wisconsin in the 2011 season. After that, he got selected for the Seahawks team and became the top NFL player. Find all the details about the Russell Wilson Biography here.

Russell Wilson’s date of birth is November 29, 1988, and his place of birth in Richmond, Virginia. The names of his parents are Harrison Benjamin Wilson III and Tammy Wilson. His father worked as a lawyer and his mother was a legal nurse consultant. He has an elder brother named Harrison IV and a younger sister named Anna. At the age of four, Wilson began to play football with his father and was very interested in it. He was part of the organized football team in his school when he was in sixth grade.

Wilson went to Collegiate School situated at Richmond, Virginia. He was so talented at football that he became an all-state-player. In high school, he went to Manning Passing Academy which is a summer football clinic. Here he got noticed by Peyton Manning who is a popular NFL player. After many years when Wilson went to ask about his desire of getting drafted by Denver Broncos, the player recognized him.

Wilson started wearing the red shirt in the season 2007 for the NC state. He played well for the team even though he sometimes suffered injuries. At this time, he also did business courses. Then he got committed to Wisconsin for the season 2011. He was able to pass 255 yards in the game and also two touchdowns that led to the score 51–17 victory. He played some amazing sports for the other seasons also.

The player got selected by the Seahawks for the third round. He was the sixth quarterback to get picked that year. He signed the contract for $2.99 million for which he had to play four years. His debut game was against Tennessee Titans and also Kansas City Chiefs. He received the award of Pepsi NFL Rookie of the Week for his excellent ten-week performance. He played for the Seahawk for the Superbowl games. Wilson broke the records in the franchise and because of his talents the contract got further extended for which he received the payment of $87.6 million.

In 2016 he experienced knee injuries but he played all the sixteen games of that season.

In 2010 he got drafted by Colorado Rockies for the fourth round. He completed the season with two home rounds. Then in 2011, he was part of sixty-one games for the Asheville Tourists. Although his baseball career is not massive as his football he played well for the New York Yankees and its Double-A affiliate team called Trenton Thunder.

Wilson and his first wife Ashton Meem got married in January 2012 but they divorced in 2014. Then Wilson started a relationship with R&B singer Ciara. They married on July 6, 2016, and have a daughter named Sienna Princess and son Win Harrison Wilson. He also has a stepson through the previous marriage of his wife Ciara.

The net worth of Russell Wilson

The net worth of the popular football player is $135 million. He signed contracts with various popular teams and received a lot of money in his career. He also endorsed many popular brands like Levi, Pepsi, Nike, Bose, Duracell, Microsoft, etc. The player got huge amounts of money for his promotions. His popularity led him to become the face of many top brands like Wheaties cereal box.

Russell Wilson is a great player and a father. He is an excellent personality as he is helping a lot of people suffering from the pandemic to get a hold on their lives. He is a source of inspiration for many players today.