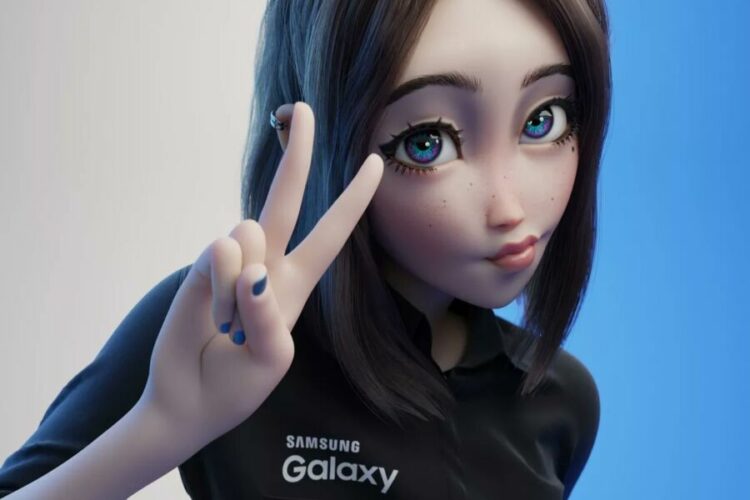 Samsung Sam recently made headlines for being the new virtual assistant from Samsung and a Bixby replacement, but this is baseless; it was all a big mistake that happened and is still happening because of how quickly she gained popularity, leading some to believe she was the real deal.

Samsung Sam was only a concept design created by Lightfarm in collaboration with Cheil, a Samsung-owned marketing firm. Still, once the internet learned about her, she was simply known as the new virtual assistant. After being introduced by Lightfarm, Sam quickly became a very popular meme for about a week and inspired many artists to create fan art.

The 3D appearance on Samsung Sam is unofficial

The most recent report from Polygon claims that the leaked pictures of Samsung’s 3D virtual assistant are unofficial. An established design company called Lightfarm actually created and perfected this design. Lightfarm acknowledged that it created the 3D renderings of Sam for one of Samsung’s marketing firms. The large smartphone manufacturer chose not to use Sam’s female counterpart.

Lightfarm decided to remove its work from Samsung’s official website because the company did not use it in any campaign. However, the 3D appearance of the well-known virtual assistant is still taking over the internet because some individuals and other well-known leakers were able to obtain their copies.

As most of us know, the character was likely just a concept. Quickly took the posts down after Samsung Sam became popular on Twitter, Reddit, and other websites without being the subject of a Samsung official announcement. After some time, things started to calm down. Sam is no longer the center of the internet, but she is still trending.

After receiving numerous likes and retweets on Twitter over the following few days, a post claiming that Samsung was the official manufacturer of the new virtual assistant model, the trend spread to other websites. The character’s popularity increased due to numerous works of art created by social media users, some of which contained explicit material.

Is Sam a Bixby too?

Although it is possible to chat with Samsung Sam on the company’s official Brazil website, it is merely a chatbot, and no further claims have been made about the character. As a result, the character will likely disappear, and no one will be able to use it as a virtual assistant.

Having Samsung Sam exclusively on a phone model or Samsung devices could be a great idea, speaking from a layman’s perspective in marketing. However, after the character broke the internet, Samsung may still have plans with the concept.