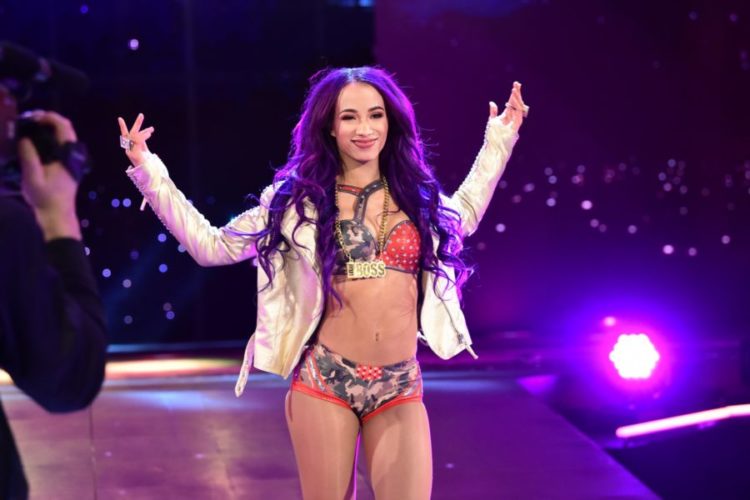 The female WWE superstar Sasha Banks has helped her friend Kalisto to make his debut in AEW.  This garnered a lot of attention. It seems that Sasha already had a clue about the debut of Kalisto. She tweeted with the new name of Kalisto that is Samuray Del Sol’s debut before the bygone Dynamite show. It shows that Sasha Banks is thrilled with the news of her friend debuting in AEW. Samuray is the training partner of Sasha. She also posted a picture of them together on Twitter. Here you can learn about the WWE Superstar Sasha Banks and her friend Samuray Del Sol.

The close relationship between Sasha Banks and Samuray Del Sol

Kalisto is a professional wrestler and he is Mexican American. His real name is Emanuel Alejandro Rodriguez and he is aged thirty-four. The wrestler is well known for his performance in WWE. In 2013 he signed with the company under the ring name Kalisto. Then he won the NXT Tag Team Champion along with Sin Cara as Lucha Dragons. In 2021 in the episode of AEW Dynamite he teamed up with Aero star against FTR for the AAA World Tag Team Championship.

During this time Kalisto and Sasha Banks became close friends. They were often spotted together in their training. Also many times they have traveled together with their spouses.

Banks is continuing to try for the Smackdown Women’s Title currently held by Charlotte Flair. On the other hand, Kalisto has debuted with a new name Samuray del Sol after his release from WWE. This week’s AEW match was his debut. Then he also appeared in SmackDown with Andre the Giant Memorial Battle Royale.

As Samuray del Roy has entered the AEW he is getting a lot of support from his friend Sasha Banks. She is a twenty-nine-year-old wrestler and her real name is Mercedes Justine Kaestner-Varnado. She is from Fairfield, California, U.S. Many fans love the close bond shared between Sasha and Samuray.

Sasha Banks and Samuray Del Roy are backing each other up in their respective games. It is good to see such professional understanding between the wrestlers.