Scary Photos That are Weirder, Stranger and Which Have Darker Stories 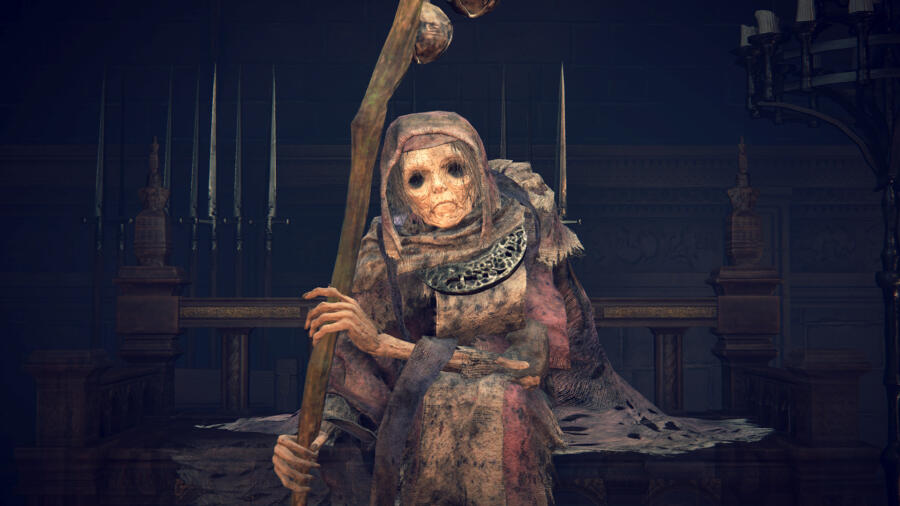 Scary Photos exist since the time humans invented cameras. There are endless scary photos that come with a much darker story. These photos are either related to the darkest part in history or the murder of any individual.

There are also scary places in this world that have a weird story to them. No wonder some people love to look at scary photos. If you are here for scary photos with disturbing story are a few you need to take a look at.

The weird picture of the autopsy table

An autopsy is a process of examining the human body after death. In some homicide cases, an autopsy helps to find the real causes of murder. This autopsy table picture is itself a scary one. The number of human bodies that are placed on such tables is huge. The autopsy table is one of the creepiest pictures you will see.

Many Scary Photos in this world can scare you to death. However, the above creepy photos come with intriguing stories. Get to know the reality behind the creepy photo from the above article.

The last ever small pox kid

Smallpox was one of the most dangerous diseases of that time. People all around the world suffered from this infection. No one knew the cure due to this it was an epidemic. Fortunately, Edward Jenner a doctor finally found a cure for smallpox.

A statue of a homicide victim

In the 1900s many strange murders and homicides did happen. Many serial killers continued their killing spree at that time. There is a killer named John Gacy from 1972 he is a killer of at least 33 men who belong to Illinois. Known as the Clown Killer Gacy’s story creeps people out. He did torture and sexually abuse his victims before killing them.

Most of the victims of this killer remain unidentified. Due to this, the forensics department at that time tries to duplicate failed features of the victims. There is a creepy picture of a forensic member sculpting a fake statue of such victims. You can see a doctor and a skeleton in the photo that is being reconstructed in a photo. The back story and the picture surely scare the people.

The earthquake that took thousands of life

Natural disasters and the ruins from that tragedy creep people out. Natural disasters can scatter any place at any time. In history, there are lots of earthquake photos and completely scattered houses. Such photos of destruction make people think about the number of people who might have lost their lives under those buildings. 1906 picture of an earthquake jitters anyone who sees it.

No one at that time suspected that an earthquake will result in mass destruction. Victorian homes, destruction of 28000 residences and death of 3000 lives add more terror to that story. This historical photo of an earthquake is one of the rare photos. There are not many good photos of natural disasters at that time. However, this photo reminds people of the tragedy. The fact that 3000 people including women and children died melts the heart of people.

Many crimes in history have a chilling back story. Some killers and murderers do scary things. Also, after killing people these murderers do much worse things to hide the victim’s body. The crimes that do not have the victim’s corpse are the scariest. As these bodies are found later that just frightens the finders. There are killers from the 1970s that is Martha and her boyfriend who brutally murdered more than 20 women.

They are serial killers who did not have any motive behind these murders. They are the Lonely heart Killers who did get their fame through murders. These serial killers found all their victims through a lonely heart ad. These couples committed more than 17 murders as a couple. However, in Delphine and her two-year-old daughter’s case cops make an arrest. The serial killers hid the body underneath the basement ground. The picture of the Police digging into the basement to get the body out is creepy in history.

The demise of the entire Romanov family

There is a beautiful picture of a Russian royal family from 1918. This is the last photo of the royals as all of them were murdered. This Russian dynasty ruled for 300 years. However, the conspiracy of killing Russian royals and all of their servants is surely a story that creeps people. Before World War I this family photo of the royals was taken. Also, the murder of the family next year is a chilling story behind the picture.

The devastating pandemic of 1918

Covid is not the only pandemic in the world. There is the Spanish flu which was a devastating pandemic in 1918. There is a picture at the time of influenza that shows a BlueCross truck taking sick people on stretchers. After the covid 19 pandemic, this picture of Spanish flu became viral.

The pandemic flu almost killed 50 to 100 million people at that time. The rare picture of the influenza pandemic reminds people of the lives lost on that day. Till today, the picture of influenza creeps people out. It is a picture that surely depicts the darkest period in human history.

A strange and quiet country home

There is an age-old house in New York that has a scary photos . There are 42 buildings in the location as a sanatorium for Tuberculosis patients. This building is from the Adirondack Mountains. Being the first sanatorium in New York this building did frighten people living near this location.

As tuberculosis was a huge disease in those days with no proper medicine it creeps people out. There is a 1948 image of the sanatorium which people think is creepy. Also, the picture shows a nurse walking into the sanatorium. This photo seems strange to people due to a big house that looks abandoned but has tuberculosis patients.