Selena: The Series is Releasing on Netflix on December 4: Trailer and All Details 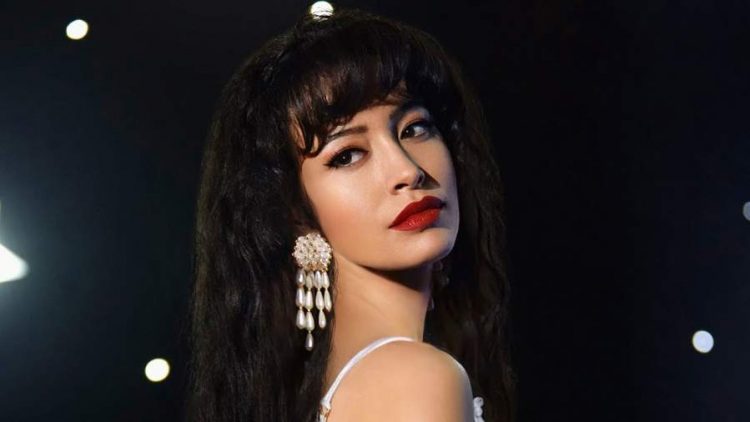 As the many production houses are busy making real-life biographies there is another new one in the list. Selena: The Series is a biographical series set to release on the Netflix soon. It is about the real-life events of the Tejano singer named Selena. She is an inspiration for many celebrities all over the world. Twenty-five years after the death of the icon we are going to know about her life. So it is surely going to be exciting. It is a great thing for Netflix to do biographies. They have many plans to interest their viewers.

Know all the details about Selena: The Series here.

The web series is set to release on December 4, 2020 on Netflix. The film got the authorization from Selena’s parents. Her father Abraham and her sister Suzette will serve as the producers along with Campanario Entertainment. The screenplay is by Moisés Zamora. We can say that it will be a true version of the singer’s story. Moreover already an unauthorised version of her biography was never accepted by her family so Netflix version will make everyone happy.

A teaser of the series has released from Netflix to offer the viewers a glimpse of the singer. We will see how she grows from humble surroundings and becomes the greatest singer of all the time. There will be six one hour episodes in the Netflix series. So stay tuned.

The plotline of Selena: The Series

The story is about the life of Selena Quintanilla a popular singer. We will get to see her life from her childhood, her fame and early death. The series will also present the struggles and choices she made in her life. However Selena and her family try to endure it all and keep their love for music alive.

The full name of the singer is Selena Quintanilla-Pérez. She is a popular American singer born on April 16, 1971, in Lake Jackson, Texas, U.S. The singer has won many awards in her career. However, she died at a very young age of twenty-three. Her death was tragic because she got shot dead by Yolanda Saldívar her manager and close friend. The singer became an icon and many honours got paid to her. Till now many singers offer their respects to her.

Many actors are joining the cast to play as recurring characters such as Julio Macias as Pete Astudillo, Jesse Posey as Chris Perez, Paul Rodriguez as Roger Garcia and more.

Do not miss to watch the series on the set release date. Know all the life details of the popular singer Selena and about her family.