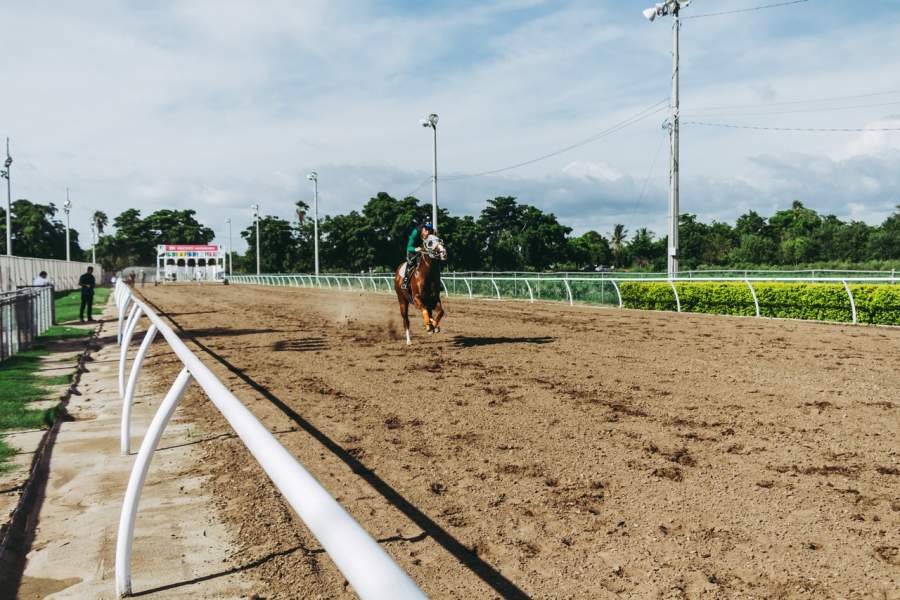 Fans and spectators have horse racing tips at their fingertips, along with odds, bets and countless gambles, but this is not all horse racing is known for… an exhilarating sport that is steeped in long-held tradition and superstition, as well as misconceptions about what goes on behind the scenes.

1. All jockeys have to be short

There are actually no height restrictions to be a jockey, it’s more about how much they weigh. There is a maximum weight each racehorse is allowed to carry, and that includes their jockey and saddle and the average jockey weighs in at between 108 and 118 pounds – that’s around 8 stone 4. This means that most jockeys are on the smaller side – typically less than 5’6 – as taller jockeys often can’t meet the strict weight requirements. However, world-famous jockey Tony ‘AP’ McCoy tipped the height scales at 5ft 10.

2. The whip hurts the horse

In fact, the traditional whip is no longer used, as it has been replaced by what is called a ‘persuader’ which is made from soft, padded material which doesn’t hurt. The persuader is used to encourage the horse to lengthen its stride during the race. There are now also strict limits on the number of times a whip can be used during a race, with the jockey risking their riding fees if caught breaking the rules.

3. The bookie favourite is your best bet

Not necessarily so! The race favourite in terms of odds is actually the horse who receives the most bets from the betting public to win so it’s not always based on accurate form. And stats show that the public gets their favourite right only a third of the time, meaning if you only ever bet on the favourite, you will lose two out of every three races. Your best bet is to study the form of any horse, rather than always going for the short-priced favourite.

4. Any horse can race

While any horse can gallop and pick up speed, horse racing is restricted to thoroughbreds only as racing is what they were bred to do. A thoroughbred is a horse that can trace its lineage to one of three original stallions, which qualifies it to be a racehorse. Racing is in a thoroughbred’s blood and at the top of its game can run over a mile in less than one minute.

And finally, to a widely held belief that has no real legs when it comes to horse racing. There is a saying on the racetrack, ‘bet on grey horses on rainy days’ – meaning grey horses are the best bet when the ground is muddy. And while it sounds an interesting premise, there’s absolutely no evidence to show that the colour of a racehorse can influence their performance in wet conditions. In fact, grey horses are not natural ‘mudders’ and so if you actually want a chance of your bet coming good, stick to form rather than the colour of the horse.