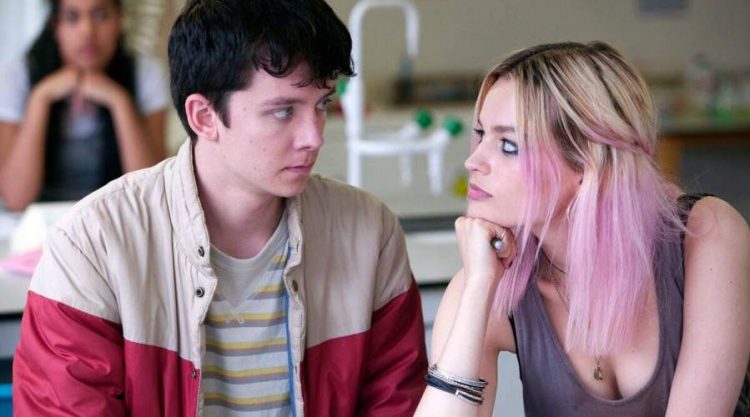 Sex education is a popular British series streaming on Netflix which is a success because of its plot and characters. The creator of the series is Laurie Nunn. The second season of the series released on Netflix on 17 January 2020 and the streaming service has renewed it for the third season. Many fans of the series are eagerly waiting for it. You can know about Sex Education Season 3: News Update So Far here.

As Netflix has confirmed about Season 3 of Sex Education many are happy. However, it is too early to set the release date as the season 2 ended just now. If everything goes according to the plan we can expect the third season to release in 2021. More details of season 3 will get revealed in the upcoming months. So stay tuned.

The plotline of Sex Education

The series follows the life of Otis Milburn a shy teenager. As his mother is working as a Sex Therapist and frankly talks with him openly about it, he is ambivalent in his sexuality. Because of his knowledge he helps the school bully when he is suffering from sexual anxiety. Then Otis sets up a sex advice business in his school along with his classmate Maeve. They both assist the students of the school with their sexual problems. These are the events that happen in the first season.

In the second season, Otis starts a relationship with Ola. He faces all the typical pressures of Highschool romance. Their romance goes through many ups and downs when new students get admitted in the school and it poses a problem to the status quo of the school. Then there is also an outbreak of chlamydia in the school that frightens the students.

He is a student of Highschool who faces problems because of his mother’s occupation.

She is a popular sex therapist and openly talks about it with her son. She is not looking for a serious relationship after her divorce and interferes in her son’s relationships.

He is a gay friend of Otis who hails from a traditional Ghanaian-Nigerian family.

She is a social outcast at the school who becomes the friends of Otis and begins a sex therapy clinic with him.

One of the important reveals of season 2 was the pregnancy of Jean. In the third season, we may get to know if she wants to continue with it or she may even opt for abortion. The relationship between Adam and Eric will also get center stage. There is also the life of Maeve. She is managing with her mother’s drug addiction and also her friendship with Otis is in a state of collapse. She is also unaware of the apology of Otis as her neighbour Issac has deleted it. So season 3 will show how they will cement their relationship.

Sex Education is a series of growing up as many teenagers in the story are in a confusing time of their lives. They get pressure from school and their parents to succeed but they also have to deal with their feelings and emotions.

Also read: Noughts + Crosses Season 2 will Return on BBC: Know All The Details