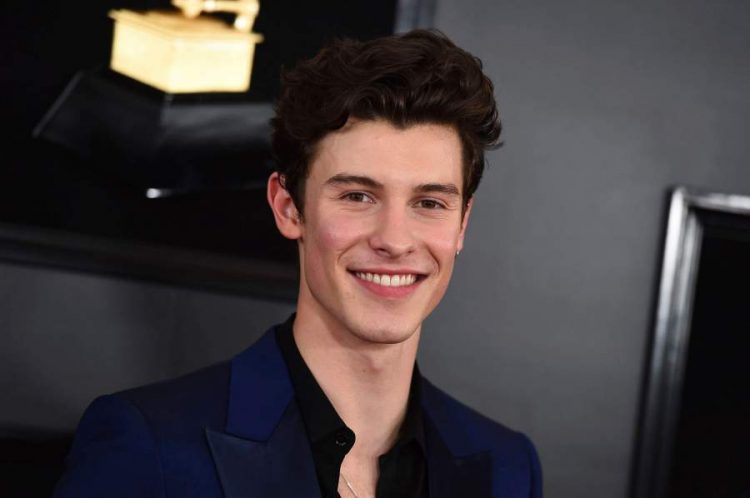 Shawn Peter Raul Mendes is a popular singer and songwriter from Canada. He became famous because of the 2013 cover songs that he released through Vine. Then he got noticed by Andrew Gertler who is a well-known artist manager who assisted him to sign a contract with the record label. In his career, until now he has created three studio albums and was part of world tours thrice. The singer also has got many awards in recognition of his talents. Find more details about Shawn Mendes’s biography here.

Shawn Mendes’s place of birth is Pickering, Ontario and his date of birth is August 8, 1998. He is at the moment twenty-one years old. The name of his mother is Karen and his father’s name is Manuel Mendes who is a businessman. His father belongs to Portuguese descent and his mother is English. The name of his younger sister is Aaliyah. His family was very religious.

Mendes got educated at Pine Ridge Secondary School. He played Hockey and soccer in his school and also joined acting classes. He completed his graduation in 2016.

At age fourteen Mendes started to learn guitar through Youtube tutorials. Then he began to post his covers on the channel he created. He got a lot of followers when he played one of Justin Bieber’s songs and posted it on Vine. Then Andrew Gertler saw the potential of Mendes and brought him to Island Records in the year 2014.

Mendes released his first song titled “Life of the Party” in 2014. It became one of the top songs on the Billboard list. He went on a tour with Austin Mahone. His debut albums made him very popular in the US.

Most famous song of Shawn Mendes and Camila Cabello – Señorita

One of his albums titled Handwritten got the platinum certification and sold 106,000 copies in the first week of its release. Then with Camilla Cabello, he released a collaborative song that became famous. Because of his popularity, he appeared on many TV shows and performed in many concerts. His most recent music video released in 2019 titled “Señorita” which he did with Camilla Cabello.

Shawn Mendes is now in a relationship with Camilla Cabello who is a Cuban-American singer. Many of the couple’s casual walks around their neighborhood got caught by the paparazzi. There was also a controversy that the couple is together as part of a publicity stunt but Mendes shared that it is not the case.

The net worth of Shawn Mendes

The net worth estimate of Mendes is $170 million. Many of his songs got sold for a lot of money. His status as a young singer earned him a lot of fame. He is also the ambassador of the watch collection of Emporio Armani. In 2016 he promoted the line of brand Calvin Klein. These promotions certainly added to his net worth. At this age, this is a great achievement.

Shawn Mendes is one of the leading singers in the industry. But although famous he cares for people. He works for many good causes and uses his money to help the unfortunate. He started Shawn Mendes Foundation to aid youths to raise awareness about many issues. The singer along with his girlfriend Cabello gave his Instagram handle for supporting Black Lives Matter protests.