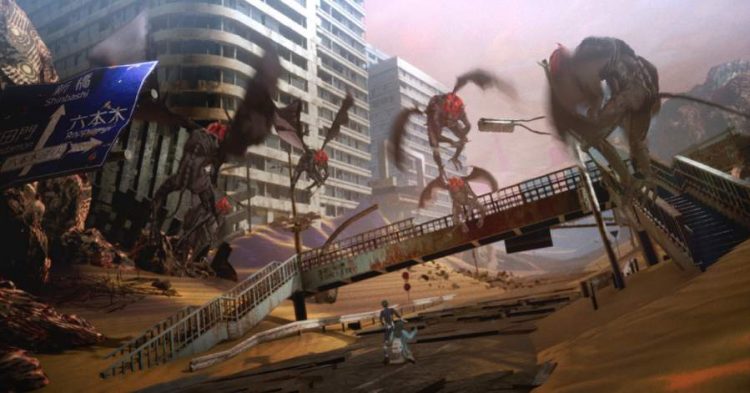 Many sources say that the Shin Megami Tensei will be coming to Nintendo in 2021. But the news about the release shared by Atlus in 2017. But now after many years, the developer has released a window for the release. So it is fantastic news for the fans of the original Shin Megami Tensei series. Many things still need to get cleared about the game but we have to wait to get further updates from the creators. The HD remaster of the game Shin Megami Tensei 3: Nocturne will also release next year.

What does the trailer say?

The trailer of the game released on Nintendo Direct presentation that happened in July 2020. The players will play as the main character of the game. They have to learn to survive in the post-apocalyptic world. The first teaser trailer depicted a dilapidated building surrounded by a lot of demons. Then another teaser showcased Modern-day Tokyo set in a post-apocalyptic world. There was also the scene of Tokyo railway station.

What do we know about the Shin Megami Tensei series?

The series is a popular video game in Japan because of the plot and the characters. Like its previous series, the new Shin Megami Tensei 5 will also consist of demons. The player has to fight against all the odds to change the fate of the world. The earth gets ruined by the invasion of demons so the players have to fight with them to survive.

Shin Megami Tensei 5 will have a young protagonist who does not look like a normal human being. We do not know the reason for the appearance however as the game is set in a post-apocalyptic world it may depict the transformation of the humans over the years.

The original game of the series had a character who is a young boy. He was able to talk with the demons. He uses many types of weapons to fight with the demons. There was also a girl as the main lead who was the head of the resistance force. Moreover, there was a law hero and chaos hero in the game. This game ended with a message that all the people who died in it will get reborn in a future where they will not depend on gods or humans to stay alive. So we may expect the new game to happen sometime in the future world where demons will once again try to invade the earth.

Shin Megami Tensei 5 is an excellent part of a great legacy. This RPG game will have a worldwide release and expected to impress the players. Stay tuned for its release.