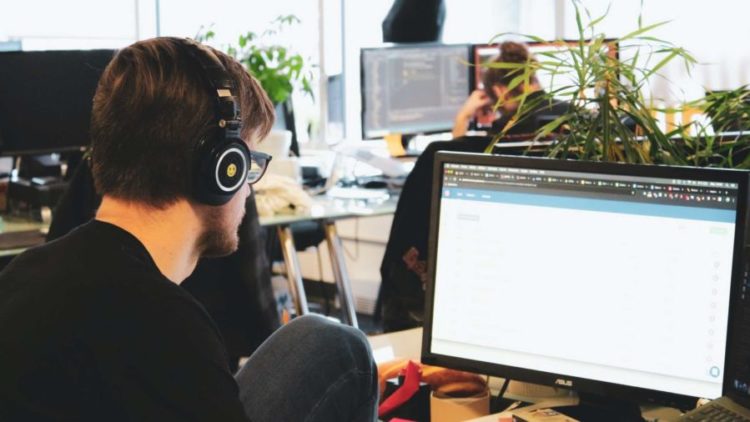 There is an increase in the demand for software testing, as new softwares and applications continue to emerge. The Software Testing market size exceeded around $40 million in 2020 and is estimated to grow at 7% CAGR from 2021 to 2027 [Source: Global Market Insights]. With this large growth, manual testing is now being replaced by automation testing to increase the speed, accuracy, and quality of the newly developed software.

Test automation engineers are the ones who design these softwares, that conduct automatic tests on new and existing software. They use automated frameworks and tools to build the program and write test scripts that do the testing.

In 2016, the global test automation market was valued at approximately $15.87 billion and was expected to reach approximately $54.98 billion by 2022. Students are realising the potential of this sector and thus looking for an automation testing online course. Such courses help students in upskilling themselves, thus making their career path easy and sustainable.

However, there should be a proper understanding of what skills are required. So let’s have a look at some skills that are required by the test automation engineer.

Automation test engineers should also have experience in manual testing due to following reasons.

Also, there are some scenarios that are not feasible for automation testing like checking the gesture or touch feature of an application. Thus, knowledge of manual testing is crucial.

An automation test engineer should be able to understand the application. They should know the application from both frontend as well as the service layer before conducting the tests. Some of the basic points that one should understand are mentioned below, and they can vary depending upon the complexity of the application.

An automation test engineer is expected to have knowledge and experience in the following automation tools to be able to deliver good quality and bug-free applications in less time.

The organisations not only expect their engineer to have testing knowledge, but they should also have knowledge of different methodologies. Whenever there is a requirement for test automation, then they should have experience in the following steps too.

The above mentioned skills will help the test automation engineer to acquire high value in today’s market. These skills will also help them to advance from the beginner level to an experienced professional.

Also read: What Qualifications Do You Need to Become A Pharmacologist?