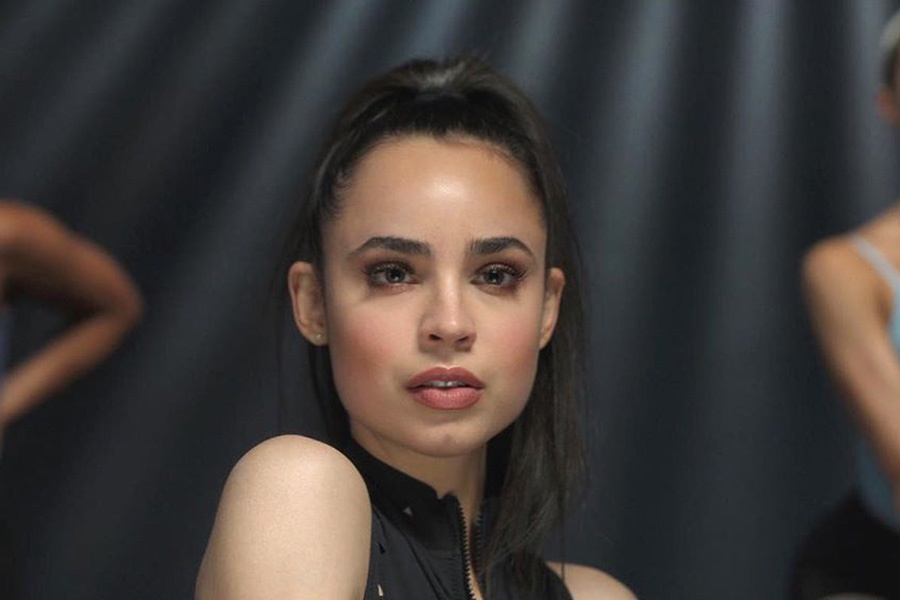 Sofia Carson (Sofía Daccarett Char) is a popular actress and singer. She first came to the television series Austin & Ally as a guest star. Then in 2015, she acted in the role of Evie who is the daughter of the evil queen in Descendants. She also appeared in part 2 and part 3 of Descendants. Later she came in many movies and is a rising star now. You can find Sofia Carson Biography here. Her age is now twenty-seven and she doing many good films for her fans. 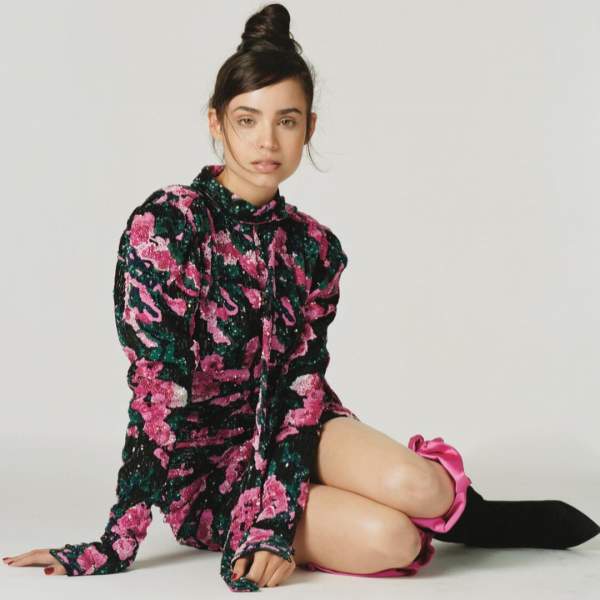 The birthplace of Carson is Ft. Lauderdale, Florida and her date of birth is April 10, 1993. The names of her parents are José F. Daccarett and Laura Char Carson. They shifted from Columbia to Florida. Later she adopted the name Carson which is the last name of her maternal grandmother.

She went to St. Hugh School and then became a graduate from the Carrollton School of the Sacred Heart situated in Miami. The actress then went to Motion Dance Studio, where she got chosen in the IMPAC Youth Ensemble program. With this program, she was able to compete with teams around the United States. Then she went to UCLA and became a major in communications and then got minor in French. 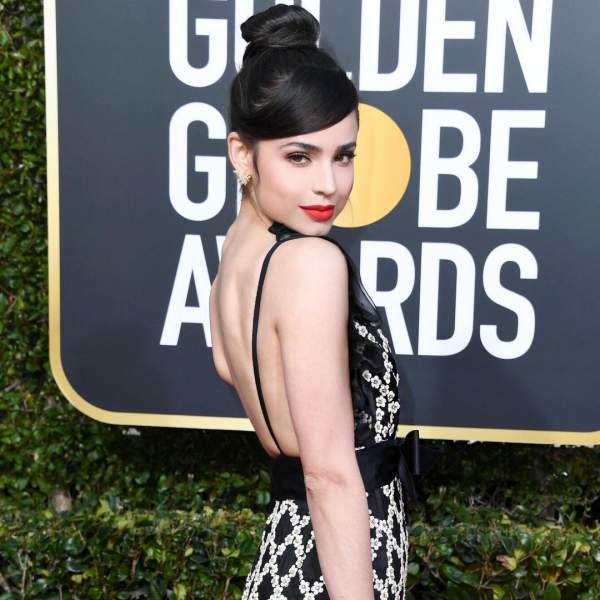 In the year 2012, she received the status as a “singer-songwriter” with BMI. Her acting career started in 2014 and she received the role of Chelsea in the series Austin & Ally. It is a popular Disney series. Then she got the recurring role in Faking It which is an MTV series. The actress received an important role in the film Descendants. She played the role of the daughter of Evil Queen who is the villain in Snow White’s story. In the year 2015, she got the role in Adventures in Babysitting which is an original movie created by Disney Channel. She also became a part of A Cinderella Story film. The actress also started to work on her album the same year.

Her name got added to the Hollywood Records artist’s lists because of her amazing singing talents. The title of her first single is “Love Is the Name” which released on April 8. She also promoted her other song called “I’m Gonna Love You”. Similarly, she also released many songs of her creation. Then she got the chance to play as a character in Famous in Love show. In 2018 there was an announcement regarding the star cast of Pretty Little Liars: The Perfectionists television series and Carson’s name was on the list. She is also going to be a part of a Netflix dance film called Feel the Beat. 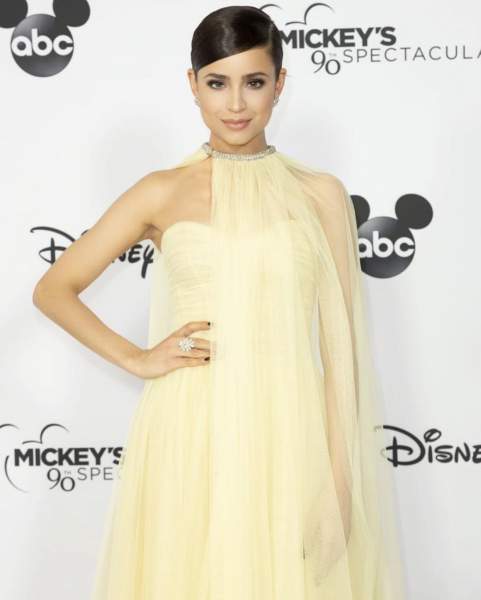 The star is tight-lipped about her personal life and she is single now. She once told in an interview that she does not want to maintain a relationship because she wants to focus on her career. Carson also does not like to use dating apps. She does not prefer to date a fellow actor or musician as she thinks that it is difficult to maintain such relationships. The actress also shared her previous heartbreak. We can assume that she was in a serious relationship before but now she is single. If she does have a relationship she will not show it publicly. There was also once a rumour that she is dating the son of Sofia Vergara as they both posted pics of each other on Instagram. 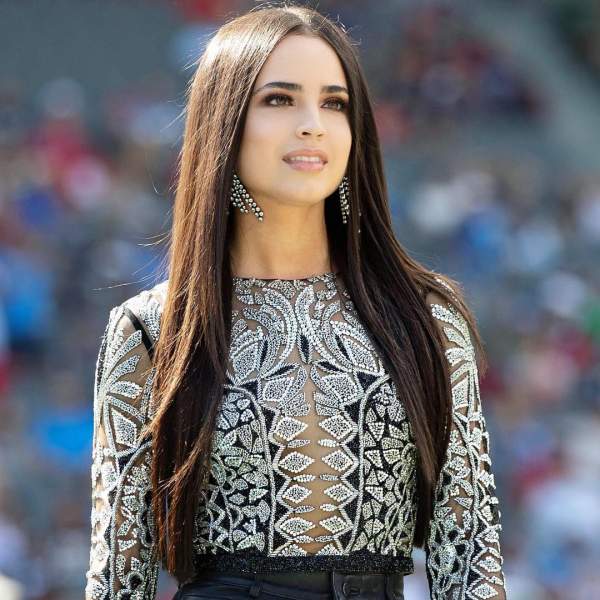 The net worth estimate of Sofia Carson is $6 Million. She currently has a residence in Los Angeles, California. As she is a popular actress and singer she gets a lot of money from her acting and singing career. She is also the ambassador of a popular beauty brand. We can expect some amazing work from her in the future.

Some interesting facts about Sofia Carson