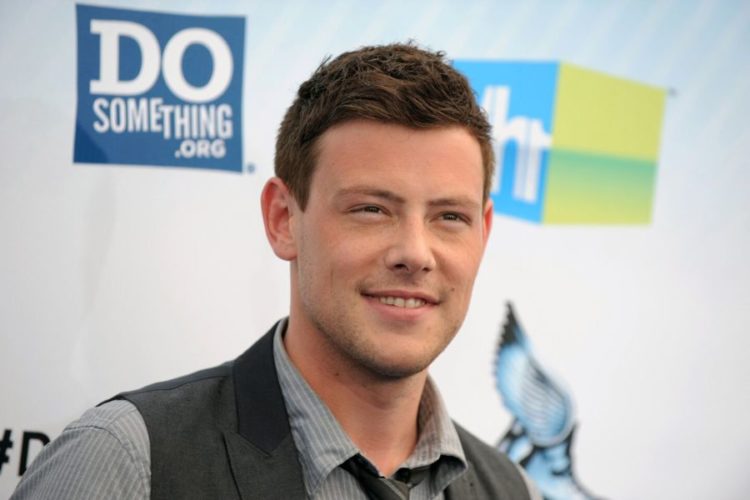 There are few things in life that we have no control over. One of the inevitable aspects of our life is death. There is no certainty as to whether we will live another day. In fact, one of the recent deaths that shocked the entertainment industry was the death of 31-year-old actor Cory Monteith. We could never expect it, right, that we would lose him at such a young age? Just when the actor was at the peak of his career, he could not live long enough to enjoy it.

The young actor recently got a crowning achievement as Finn Hudson on the hit musical series “Glee.” In fact, this became highly successful. However, the majority of his life was haunted by substance abuse. Even though Monteith had entered rehab for treatment, however, he died of a heroin overdose.

So would you like to know more about the tragic death of the young actor? Stay with us until the end, as we will share some of the significant details about Cory Monteith’s life. Let us have a look!

A Short Bio Of Cory Monteith

Since you are reading this article, it is evident that you are curious to know more about Cory Monteith’s life and what led to his tragic death. Well, you are at the right place as we will share some relevant details about the celebrity’s life with you.

As we mentioned earlier, Cory Monteith was a Canadian actor and musician. He was born on May 11, 1982, in Calgary, Alberta, Canada. Therefore, he was only 31 years old at the time of his death. We know him best for his role as Finn Hudson on the Fox television series “Glee.” He was an actor based in British Columbia. Monteith had minor roles in television series before his breakthrough in Glee.

In fact, during his success on the show, he also acted in several films. For instance, his performance in films like “Monte Carlo” and “Sisters and Brothers” received a lot of love and appreciation from fans. However, do you know that Monteith had troublesome adolescence? It is due to this that he started taking drugs from the age of 13. Cory also left school at the age of 16. But after an intervention by his family and friends, he entered a drug rehab at the age of 19.

Furthermore, in an interview, he also discussed his substance abuse problem as a teen. Even though he was under treatment in March 2013, in July 2013, he died of a toxic combination of heroin and alcohol in a Vancouver hotel room. Quite shocking, isn’t it?

What Did Monteith Say In His Final Interview?

Needless to say, Cory Monteith’s tragic death in 2013 sent shockwaves of intense grief all across the television industry. People were finding it difficult to believe that this news was true. Moreover, losing a star at such a young age, especially when he was at the peak of his career, was indeed very tragic.

However, what came as a gut punch amid all the sadness was the discovery that Monteith had admitted to being “happy” during his final days. This interview was only a month before his death. Monteith said, “I’m really, really happy to be coming back. It’s really good.”

As you know, in the months preceding his death, Monteith took a break from “Glee.” He was undergoing treatment at the rehab at that time. However, all his fans expected him to return as Finn Hudson, who was one of the show’s central characters soon.

But weeks later, we came across the shocking news of his death from a drug overdose at a hotel. In fact, reports also showed that he spent his final days among his friends. Moreover, the night before his death, he was partying with a group of his close friends. Who could have imagined such a tragedy?

The Young Actor Suffered From Substance Abuse Since He Was 13

One of the positive things about the actor was that he never denied his drug addiction. He also shared that he had a difficult childhood and stated that his battle with this addiction began when he was a teenager. He was only 13 years old when he started taking drugs.

According to his mother, he was very “mature” for his age and often hung out with older kids. However, she also revealed that she took his son to rehab twice during his teens, both when he was 15 and 19. Moreover, in an interview, we come to know from the actor about how his high school days in Canada were. He quite frankly spoke about his past reckless behavior. He was out of control because of his drug substance problem.

He had also switched around 12 schools before dropping out totally at the age of 16. However, his mother soon took him to rehab and started his treatment. From then on, he started fighting and focussing on his career instead. But unfortunately, this habit came back again in December 2012, months before his death.

Did You Know Cory Monteith Was Very Close To His Mother?

Many of you might not know Monteith was close to his mother. In fact, he had the biggest shares of affection reserved for his mother, Ann McGregor. He never missed her birthday, his mother told in an interview. Even though he was very busy, he always made time for her.

At times, he came to her house and surprised her. They also used to visit a lot of places together. Moreover, they had a favorite restaurant where they often went together. His mother had last met him two days before his death.

So as we conclude, we can say that Cory Monteith might have acted in a few hit films; however, he indeed had the talent. Unfortunately, he was unable to escape his addiction, which later led to his death. In this process, we also lost an actor with great potential.

Also Read: Katya Jones Talks About Why Her Marriage Did Not Survive Post The 2018 Scandal