‘Soulslike Metroidvania’ Grime, Is Coming to PC and Other Platforms in 2021 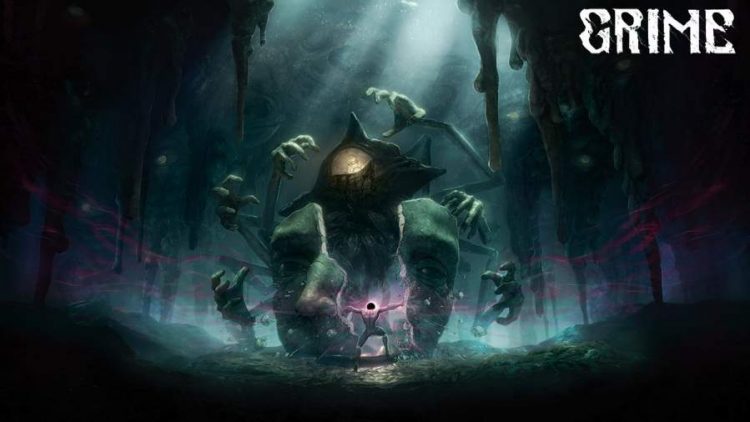 From the Publishers Akupara Games and developers, Clover Bites a new game is going to get released titled Soulslike Metroidvania Grime. The game will release on PC and other platforms in 2021. It will be an RPG adventure game where the player will take up the role of an unknown creature. The players will face many dangers in the game when they go on many missions. Many are eagerly waiting for the game to release and hope you are too. So know all the details of the Grime here.

The creators have only revealed that the game will release in 2021. The exact date of release is not yet out. There is a trailer released for the game which you can see. There are a lot of different locations and creatures in the video game. So stay tuned for it.

What can we expect in the game?

The players have to crush the enemies with the weapon that can transform and adapt. They can also consume the powers of the enemies by throwing the remains in the black hole. The world seems dark as there are a lot of creatures and monsters that exist in it.

There are RPG elements available in the game. The players can upgrade their abilities to play effectively. They can use the traits of the enemies to kill them. The character in the game is a creature that came out of a collapsed substance. So many are not sure what the character actually is. But sources are claiming that it is a bacterium that got created because of milk left in the sun. Some of the best aspects of the game are –

There are lots of caves and other mysterious matters in the game that makes it interesting. You can meet creatures from other worlds. Everything gets depicted in unearthly 3D. You have to face different kinds of enemies and use their powers against themselves.

– Weapons that are alive

The weapons in the game are similar to a living organism because they can transform throughout the game. They can mutate when you combat with different creatures. Your creature has to swallow the enemy to get power.

You can punish the foes with light to extreme attacks. You also have to defend yourselves from their attacks. Smash them on the ground and take their energy for your use. This will help your creature to develop the power and move forward in the game.

You have to challenge different kinds of monsters and also in the process improve the skills. You can also customize the skills you use in the game.

In the game world, there are monsters bigger than you. Therefore, fight with the creatures to become powerful. This is the main mission of the game.

Grime is going to be the best adventure RPG game. Stay tuned for the amazing game because it will get released this time next year. Do not forget to watch the trailer.