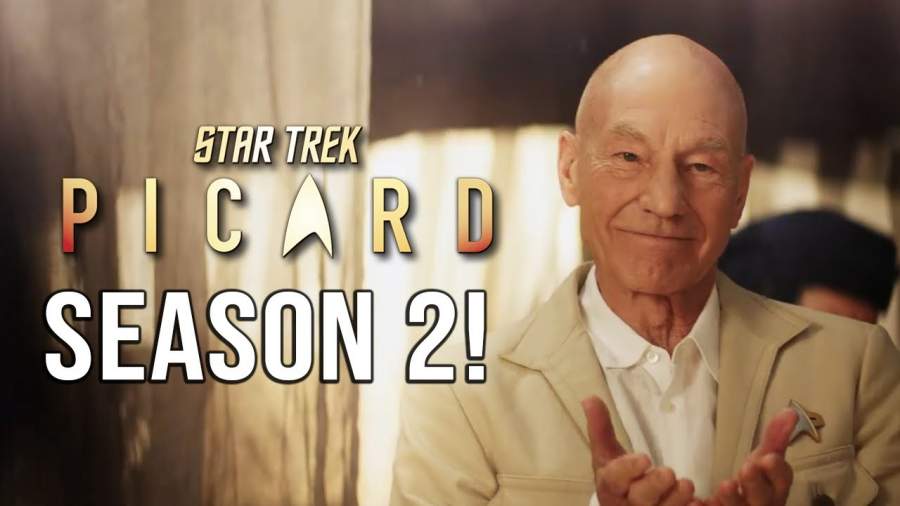 Star Trek: Picard Season 2 is going to reveal so many events and characters from the previous parts of the Star Trek Universe. Star Trek: Picard is a web television series that traces the life of the character Jean-Luc Picard. The creators of the series are Akiva Goldsman, Michael Chabon, and Alex Kurtzman. It is the eighth series in the franchise of Star Trek. The events in the series happen twenty years after Star Trek: Nemesis. So the fans will be able to watch the story that unveils after all the years. The series created in a way to focus more on the feelings and actions of the characters. The first season of the series released on CBS. After the end of the first season, the second season is set to release. To know more about it, continue reading. 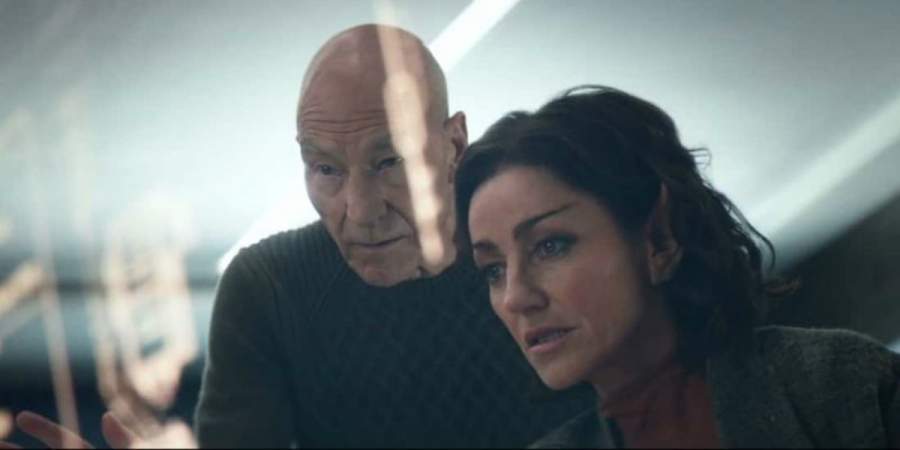 The second and third season of Star Trek: Picard is in the calendar however because of the on-going coronavirus pandemic the productions have stopped. However, now many production houses have resumed their work so we can expect good news from the team any time soon. You can find the updates here. We can expect the series to release in 2021. 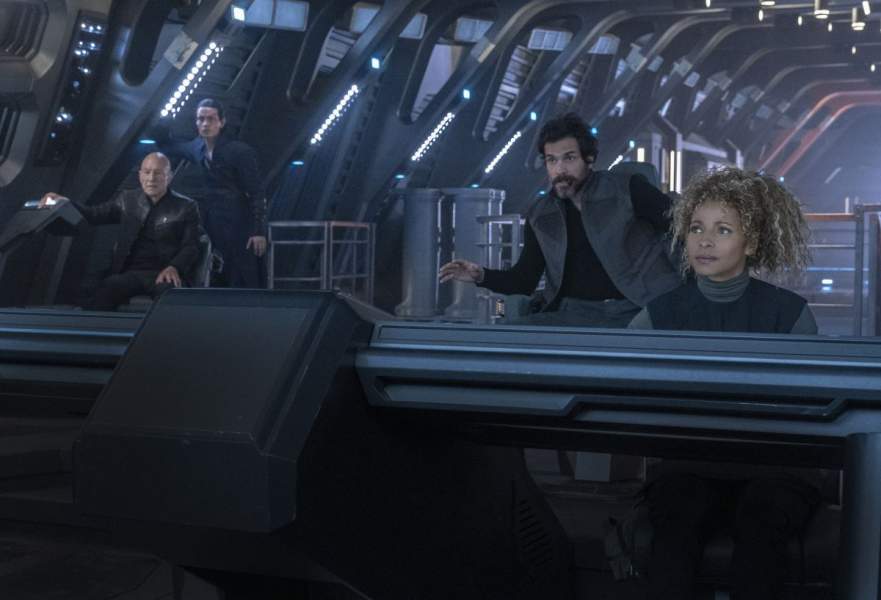 The story of Picard starts after twenty years from the time of Star Trek: Nemesis. It traces the life of Jean-Luc Picard. He is grieving the death of Data that happened in the film. It is also about the developments on the planet Romulus shown in the film Star Trek.

What can we expect from Star Trek: Picard season 2? 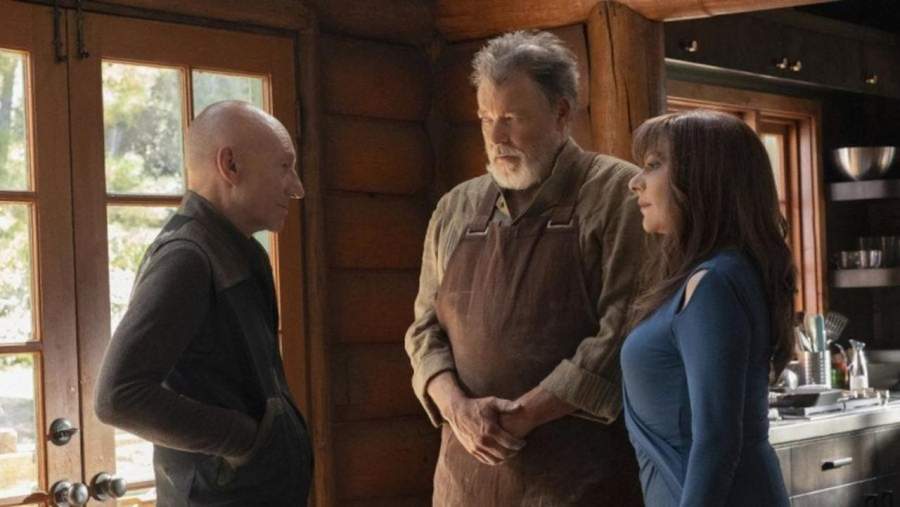 The story of Star Trek: Picard season two is going to be less serious than its predecessor. The fans will be able to see new places and planets. Many new types of beings from other planets will get showcased in this season. Picard will meet with new people from other planets. There are new characters that are good however Picard will meet higher beings that will try to put an end to other life forms. These beings look like large centipedes and they got sucked into a portal but now they are back.

He formerly worked as a Starfleet admiral and was also the captain of USS Enterprise. He retired from the Federation because they did not assist the Romulans when their planet got eliminated. This is a story of redemption because Picard tries to save the residents of the planet.

She worked formerly as a Starfleet doctor and is a specialist in artificial life. She partners with Picard’s mission.

They are android twins. They have organic bodies. The twins are the daughters of Data. There is also a previous version of the android played by Briones.

He is one of the residents of Romulo. He is an orphaned refugee who gets raised by the warrior nuns called Qowat Milat.

He worked previously as a Starfleet officer who is having difficulties with substance addiction.