Stargirl Season 2 Villain: All You Need To Know About 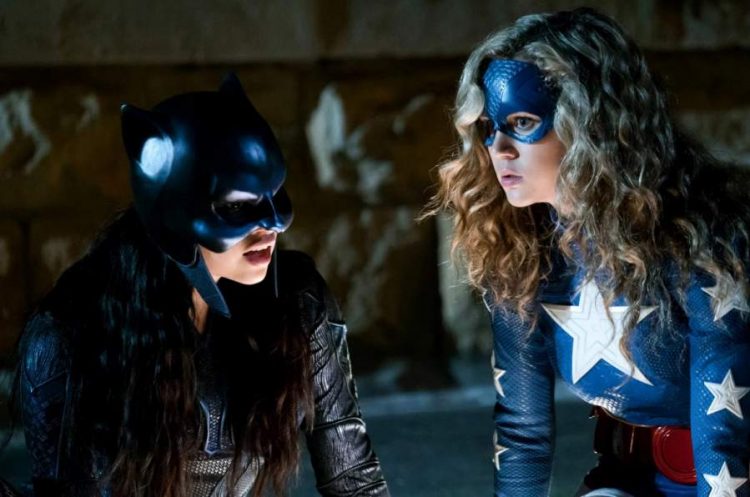 However, Stargirl season 2 which is set to release in 2021 will contain some new villains. There is some information revealed by the creators of the villains. Know about Stargirl Season 2 Villain here.

Who are villains in Stargirl?

Season 1 of the series teased about some new villains. In the fight between JSA and ISA Yolanda put an end to Brainwave because of murdering Henry Jr. Then the rest of the members also probably killed other bad persons who belong to ISA.  Although it ended well for the heroes some of the scenes in the last episodes led way for new villains. Cindy Burman finds a gem that has the villain Eclipso and then there is also the return of former ISA member Shade. They are going to fill the vacuum in the ISA gang who has lost some of its members. The former Starman who was living in North Hollywood comes back to meet Pat at his home which is another new twist.

What effect the new villains may have on season 2?

The first conflict in the new season may come between the heroes themselves. The Star girl Courtney Whitmore does not prefer to kill the people even though they are bad. She does not want to take life and stand in the position of God. She knows that it is not her right. However, Yolanda has killed someone so problems may arise between the friends and she may feel a lot of remorse and regret that may affect her emotionally.

In the last episode, we saw shade arriving at the abandoned headquarters of ISA. He sees the news broadcast regarding the earthquake and mockingly laughs alone as it happened because of ISA’s plan. We were not able to see his face so the creators are keeping his identity as suspense. The shade is an immortal being who received his powers through a mysterious event. Don’t know still what he will do to harm the Justice Society.

Then another villain is going to enter. Cindy Burman searches through Zarick’s storage unit and finds a gem. It contains the presence of a villain called Eclipso who has godly powers. This power may make Cindy evil so she may join with Eclipso and pose a new threat to JSA.

We know that there are new villains in the series. Our heroes are not ready to face this new threat however we believe that they have their eyes peeled for new trouble. But we are yet unaware of what Courtney may do if the original Starman enters the scene and claims his cosmic staff.