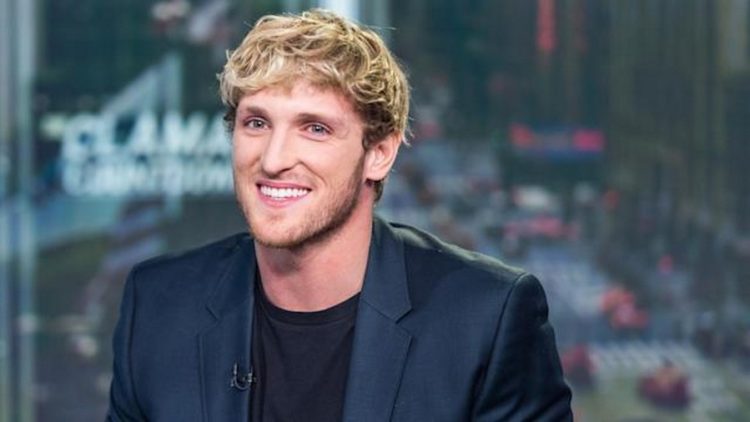 So if you are a fan of Pokemon, you must have indeed heard about the popular personality Logan Paul, right? Well, this YouTuber has gained immense popularity on a worldwide basis. In fact, pretty recently, he revealed that his TCG addiction had gotten out of control. Now he wishes to sell some of his collection. Most of his fans remember him for his investment of millions of dollars for Pokemon cards in the year 2020. Moreover, the YouTuber’s endorsement of the Nintendo collectibles was also one of the reasons why he became so popular.

So would you like to know more about him in detail? Stay with us until the end to know some recent gossip about him.

Who is Logan Paul? Why is he so Famous?

Even though this internet sensation does not need a separate introduction, we will discuss some of the significant aspects centering on Logan Paul. As we mentioned earlier, this 26-year-old celebrity came into the limelight because of his vast collection of Pokemon cards. At the same time, he also endorses some of the popular gaming brands like Nintendo.

In fact, after his popularity as the endorser of Nintendo collectibles, he has never shied away about his love for TCG. However, he has recently informed his fans that his addiction to the Pokemon card collection has gone out of control.

Logan Paul shows of his Collection

If you are a fan of Logan Paul, you must have seen that he is now showing it off to his viewers after years of building up his Pokemon TCG collection. In fact, many of his fans were amazed to see his massive collection in a post on Twitter.

Logan says, “I have way too many Pokemon cards.” in his tweet. At the same time, the social media influencer uploaded a picture of some of his most expensive cards laid out all across his bed in stacked piles. So you can well imagine his collection. Moreover, he also addressed his obsession with the Nintendo hobby further in his Insta posts. In one of those clips, Paul stated that his addiction had gotten out of hand.

So if you follow Logan Paul’s Twitter and Instagram posts, you must have already seen his huge collection of Pokemon cards. In fact, he himself had said that when he was looking through his Pokemon card collection, he never realized his obsession. Therefore, he bought a lot of them.

Jokingly he had said that he also has a suitcase full of them, so he will sell some. In fact, the YouTuber has also uploaded a second video to his Insta channel, where he showed his entire collection by panning his camera.

However, it is not clear if Logan paul plans on publicly auctioning some of his valuable collection of Pokemon cards. It is also possible that he might offload them to some private buyers in the community. Whatever he does, he is sure that he will make insane profits because he had purchased most of the items even before the market bubble was formed.

Even though you cannot guess the exact amount of the total worth of his entire collection, however, you can be pretty sure that is in the millions based on the videos he uploads. This young YouTuber already owns several 1st Edition Charizards, sold as high as $369,000. Here is a video that you can have a look

You never know when the social media influencer becomes creative and starts hosting his own auction, Livestream. So it is better to tune into his channel if you do not want to miss any updates.

How much money did Logan Paul Spend on Fake Pokemon Cards?

As per the sources, the famous YouTuber has spent around $3.5 million on fake Pokemon cards. In fact, Paul had also posted a video regarding the same for his audience. It has already received 1 million views.

However, the experience is not a complete loss as Paul still has a huge collection of the first edition “Shadowless” Charizard cards. According to him, those cards are now worth more than a million dollars. He also has five other packs of first edition Pokemon cards. You can check this video to know more about it

So as we conclude, we can say that there are very few YouTubers like Logan Paul who have taken their hobby to such a level. He is presently in a position where he can make millions of dollars by selling his cards.

Also read: Who is Joe Rogan, and Why is He So Famous on Spotify?