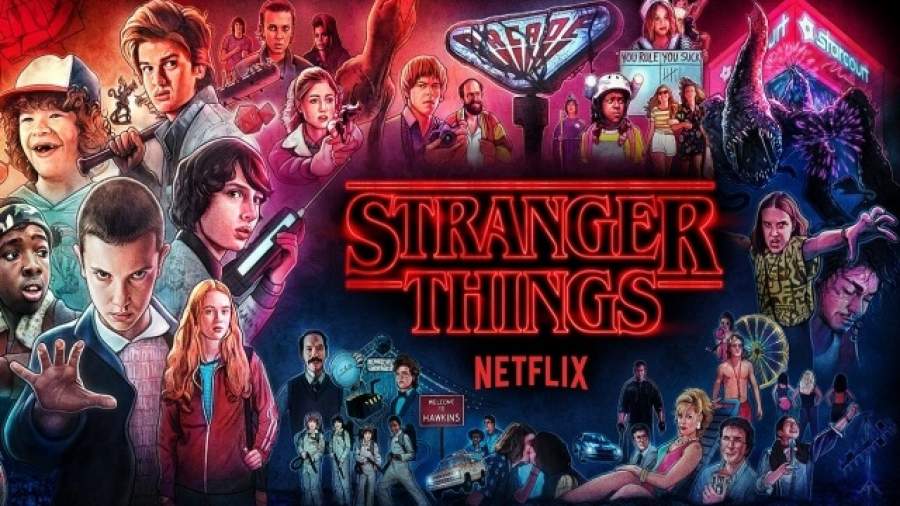 Stranger Things is a science fiction and horror web series, which is about the events that happen in the lives of a gang of friends. The creators of the series are Duffer brothers. The producers of the series are Dan Cohen and Shawn Levy, along with the creators who are the executive producers. The story unfolds after the disappearance of a young boy amidst the supernatural events happening around the small town. Then a girl suddenly appears who possesses telekinetic and magical abilities.

As the title of the show suggests, strange things happen in the town that will leave the viewer’s sitting on the edge of their seats.

The spoiler of Stranger Things Season 4

As the fans of the series are aware of the storyline, each of the seasons is about a specific timeline. Season one of TV series was set in the year 1983, season two, 1984, season three, 1985, and season four will take the audience to the year 1986. However, there is a clue in the new trailer that this time the characters have traveled more years than that.

This means that there may be more characters hence more drama. Furthermore, there will be more possibilities for fans to explore. For instance, they have to think about the career of Winona and will have to show how young Lydia is with Joyce.

If we are in doubt about how Hopper is still alive, then season four will answer this mystery as well. However, there is also a possibility that season four will give more importance to eleven as she does not have her superpowers. She is not able to control the minds of others with her powers. The threat is more because of the Russians, but she may get her powers back in this season.

The fans will be able to see how she and the others get their powers back to save all their friends. If she gets her powers back, she may even know where Hopper is as he is still alive. Now Hopper is alive; there will be a number of theories for exploration.

Also read: Watch 5 Best Documentaries On Netflix If You Want To Learn Something New

The premiere of the first season of the Netflix series was on 15th July 2016. Then after the first installment, there were two more parts, and it was a huge success. Stranger Things Season 4 will release in November 2020. Many audiences in America and other countries loved the first three installments of the series. Moreover, the series got good appreciation from the critics. The expectation of the new season is also very high. It will have tons of stranger things and thrilling moments.

The Stranger Things main cast members are young; however, their acting and presence on the screen have captured the attention of many viewers. Stay tuned to expect the unexpected in the Season four of Stranger Things.