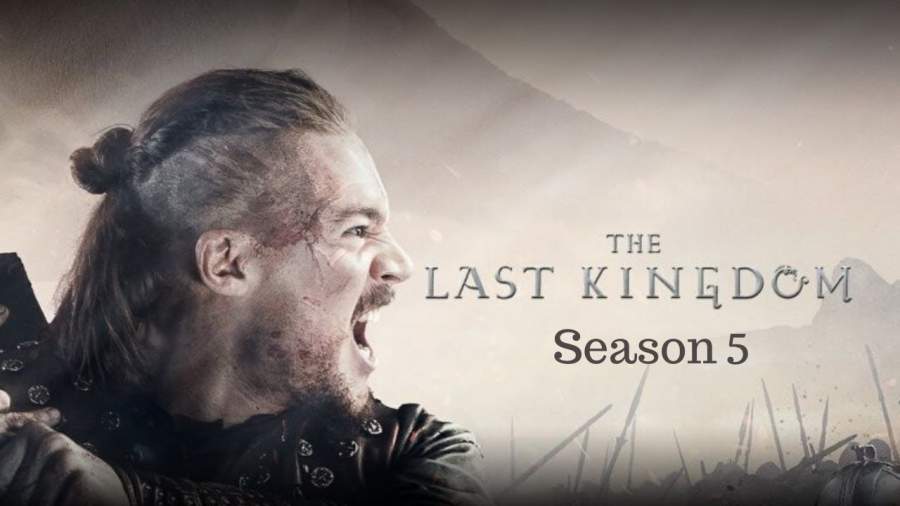 Want to know the release date of your favourite show The Last Kingdom Season 5? We have some of the updates of the series for you. “The Last Kingdom” is an HBO historic series based on the popular book “The Saxon Stories”. This series is full of interesting events that are brutal as well as informative. The noticeable aspect of the series is that many of the characters die even the good ones. But this shows the reality of war most particularly the ancient wars. Many of the favourite characters of the people are dead in season 4 of the series and you may be wondering what will happen next. Here is some information about Netflix series The Last Kingdom Season 5.

The season 4 of The Last Kingdom debuted on April 26, 2020, on Netflix and it had ten episodes. Now there is no confirmation from Netflix regarding season 5. But we know that the story is an inspiration from the Saxon stories written by Bernard Cornwell’s. It contains twelve books and there is also the upcoming thirteenth one which will release in October 2020. The Last Kingdom series has covered the stories of eight books.

The main cast member of the series Alexander Dreymon shared his wish of joining the series if it has another season. So because of the popularity of the books, the series has also become popular and the fans are expressing their wish to see the last parts of the books as the series. We can expect the 5th season to premiere in 2022. Netflix will soon release some updates about it.

The storyline of The Last Kingdom Season 5

The series is set mostly on the areas in Hungary because of the historical landscapes such as mountains, rivers, and forests. The story unveils the events that happened in the late 9th century AD where the country England separated into two kingdoms. The Anglo-Saxon settlements in England are under turmoil because of Viking Danes invaders and the only stronghold still not attacked by them is the Kingdom of Wessex.

The main character in the series is Uhtred and his elder brother gets killed by the Danes. Then his father and other Saxons are also killed by the Danes. The only surviving members of his family are his uncle and step-mother. Uhtred along with a Saxon girl named Brida gets captured by Earl Ragnar and now they are living in Danish Northumbria that becomes their home. Moreover, Uhtred’s loyalty is always tested between his birthplace and his adopted home.

What to expect in season 5 of The Last Kingdom?

This is what happens in the books next. The seasons in The Last Kingdom mostly cover two books of Saxon stories. The first half of season 5 will show the events of the book “Warriors of the Storm”. This is the plot where Lady Aethelflaed of Mercia is a ruler increasing the horizons of her kingdom by taking over Danish lands. There is also King Edward of Wessex who is making plans to take over East Anglia. The siblings are working hard to join the separated kingdoms to make the wishes of their father King Alfred come true.

The best part of the Last Kingdom is that it showcases the loyalty of the people to their kingdom and giving their life to save it from the invading foes. Let’s hope for season 5 of The Last Kingdom to know the after events. 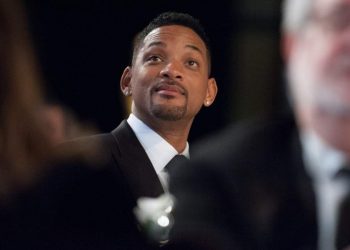 Want to know about the eight most handsome black men in the world? Then we have gathered the list for... 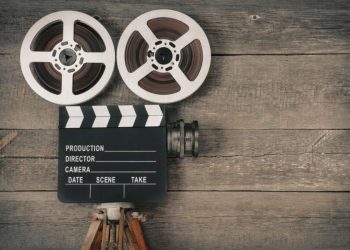 The boys’ love genre started to gain traction in Asia with new drama titles released, such as 2gether. The genre...