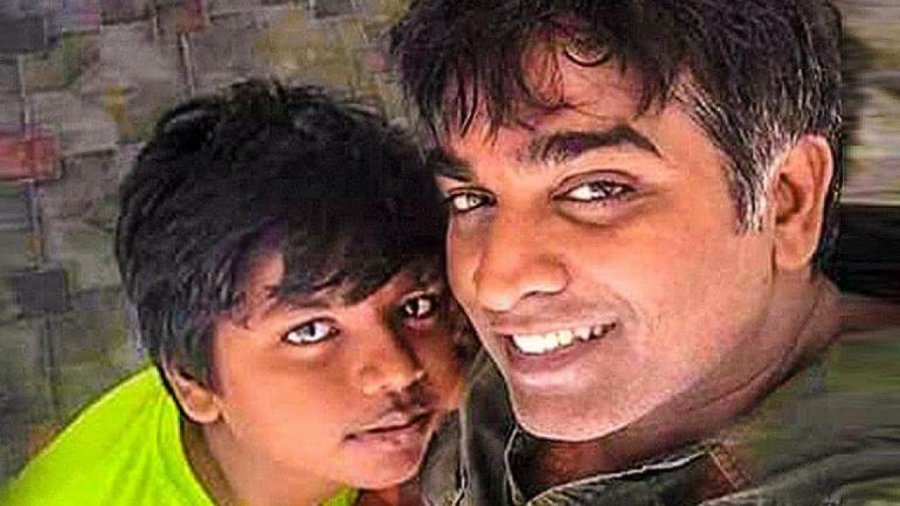 Surya Sethupathi is the celebrity kid of Indian film actor Vijay Sethupathi. So, his father is a prominent Kollywood actor in India. He is also an actor at a very young age. Moreover, he made his debut when he was very young, back in 2015. The name of the film was Naanum Rowdy Dhaan. Furthermore, he was the younger version of his father Vijay Sethupathi in that film. He is also very famous for other movies as well.

A Short Biography of Surya Sethupathi

So, let’s talk about Surya Sethupathi’s life now. There’s not much information available about the star kid because he didn’t do enough interviews. Moreover, his father also hasn’t shared much about his childhood. Therefore, we have no details of his date of birth and current age. But, his hometown is Chennai, Tamil Nadu. He is an Indian of the Hindu religion.

Now let’s talk about his family. So,  his father is the well-known actor Vijay Sethupathi. People regard him as one of the wonderful actors of Kollywood. Moreover, the young actor’s mother is Jessy Sethupathi. She is a homemaker. In addition, the actor has a sister, Shreejita Sethupathi. We don’t know any details of her sister.

Moreover, the young actor also has his grandparents. His Grandfather is Kalimuthu and his grandmother is Saraswati. There’s no update of his school or college. However, he just loves to listen to music and dance to the beat as for his hobbies.

Surya Sethupathi is a young actor. Moreover, fans must be interested to know that he made his debut at a very young age. His debut film was Naanum Rowdy Dhaan in 2015. Furthermore, Vignesh Shivan directed this film. Thereafter, he also starred in Junga, back in 2018. Recently, he also did a film with his father. The name of the film was ‘Sindhubaadh’ (2019).