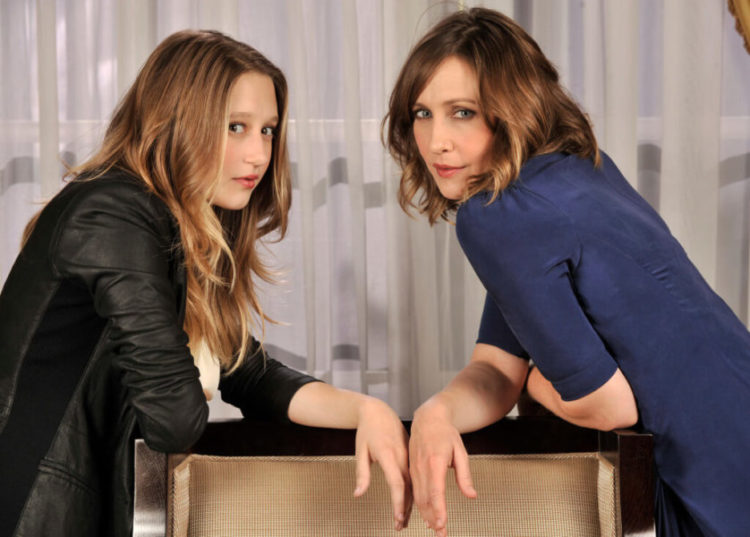 There are many popular sisters in the Hollywood industry. When one sister becomes an actor then the other sister develops a wish to try a hand at acting. This is what happened to Vera Farmiga’s sister Taissa Farmiga. They both are now popular for their roles in playing strong characters in horror genres.

Vera Farmiga became popular after she starred in the thriller The Orphan and James Wan’s Conjuring trilogy. Then Taissa with little help from her sister was roped in to act in movies.

Vera was the first sister to enter the film industry. Even Though she became popular she had a little disadvantage because she had nobody to guide her. But Taissa Farmiga always has her big sister to guide her when doing horror projects. This has made the Farmiga sisters popular in the industry, especially in horror projects. Here find all the details about what the sisters experienced in their career and personal life.

Fame and popularity of Vera Farmiga

Vera Farmiga was born in Clifton, New Jersey, U.S. Now she is 48 years old. At first, she started acting on Broadway. Then she acted in the films such as The Opportunists, Love in the Time of Money, Snow White: The Fairest of Them All, Down to the Bone, The Manchurian Candidate, and more.

But her best role came in the Conjuring film franchise where she played the paranormal investigator Lorraine Warren. Further, she is going to act in several other films too in the future.

Career and fame of Taissa Farmiga

Taissa Farmiga was born in Whitehouse Station, New Jersey. She is 27 years old now. Because of the persuasion of her sister she acted in the drama Higher Ground.  At that time she was only 16 years old. Then she received a lot of good reviews for her performance. So she decided to become a full-fledged actor.

Vera Farming has acted in several horror films. Her part in the Conjuring films as Lorraine Warren affected her in real life. She found out that her house was haunted. Many times she has experienced supernatural occurrences in her own home. So she had to handle these scary situations in real life. Also, she has shared about these spooky experiences in the interviews.

Whenever she takes out the toilet paper in the bathroom she can see some claw marks. Other spooky incidents happened in her life too. The sets of the Conjuring are also sprayed with holy water from time to time. This was done to keep away the evil spirits that possess the sets. But Vera believes that she can handle the demons on her own after acting as Lorraine Warren. So only the people with the heart of iron can act in horror projects.

The age difference of the Farmiga sisters

The parents of Vera and Taissa are Ukrainians. The name of their parents is Michael Farmiga and Lubomyra “Luba”. The oldest child of the family is Victor followed by Vera, Stephan, Nadia, Alexander, Laryssa, and lastly Taissa.

They grew up in the Ukrainian American community located in Irvington, New Jersey.

Net worth of Farmiga sisters

Now Vera Farmiga is a director as well as an actor. She has a networth of 10 million dollars. Also, she has a daughter named Gytta Lubov Hawkey with her husband Renn Hawkey. He is a musician, film producer, and songwriter.

Taissa Farmiga is earning lots of money through her acting career. She has a networth of $1.5 Million. In the future, she is set to star in the period drama The Gilded Age. She is going to act as a socialite who is innocent and naive.

Furthermore, Taissa is a married woman. In 2019 she got engaged to director Hadley Klein. Then on August 8, 2020, she got married to him in an intimate ceremony.

Vera Farmiga is a great actress. Her sister Taissa Farmiga also has made a name for herself in the film industry. They are particularly known for their acting in horror projects.