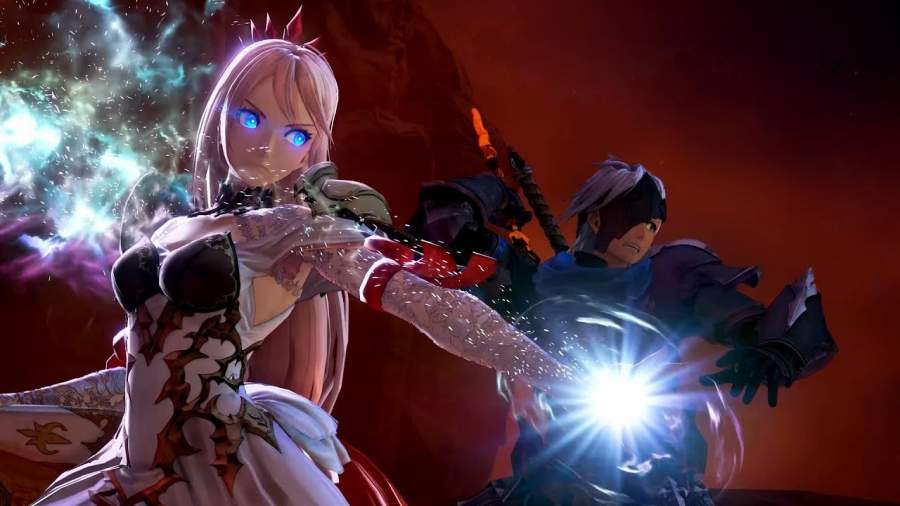 Tales of Arise is a role-playing game that belongs to the action genre. It is going to get released soon. The developers and publishers of the game are Bandai Namco Entertainment. The series was actually planned for release in platforms such as Microsoft Windows, Xbox One, and PlayStation 4 platforms however it got delayed. The game is about the lives of two characters that belong to different worlds called Dahna and Rena. The developers of the game are both experienced people and newcomers so it is going to have the best of both worlds. To know about Tales of Arise release date continue reading.

The Tales of Arise is going to get released in 2020. But the exact date is yet unrevealed. We have to wait to get official information from the creators. However, we can expect the game to release this year. It may release at the end of the year as per the sources.

Interesting information about the Tales of Arise 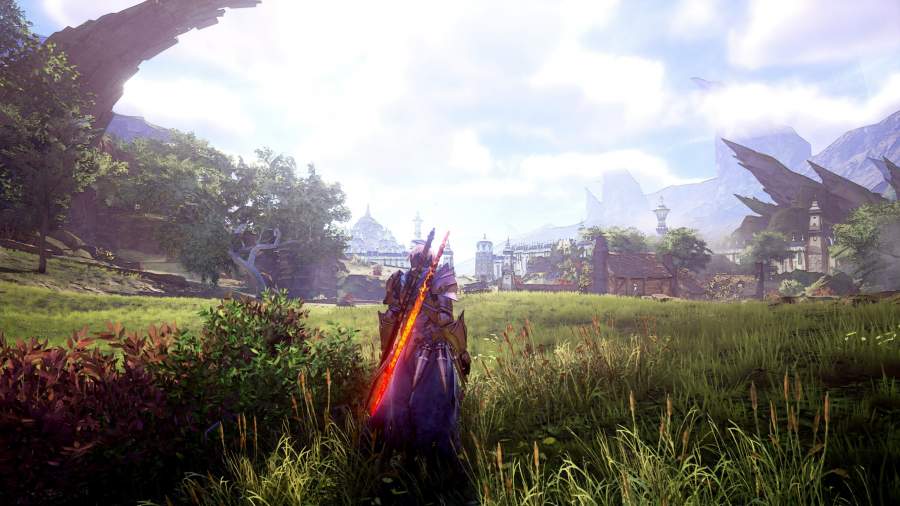 The game is similar to its previous series. There are some roles in the game and the players have to take up the roles and play the game. This new series of the game will have some changes and improvements. The tales battle system is the same and it gets the name Linear Motion Battle System. The game happens in the two worlds named Dahna which is a medieval world. The other world is a modern world named Rena.

The advanced technology of the Rena world makes it more powerful than the Dahna. The people of Rena consider the residents of Dahna as slaves. The main characters of the game are Alphen a man who is residing in Dahna and there is a woman named Shionne who belongs to the Rena world. The two people travel together in the game and this is the main plot of the game. The adventures they experience together are part of the gameplay. The two characters belong to different worlds that prejudice against each other. The characters survive amidst injustice and cruelty so they try to bring peace to the world.

The creator has also shared that the villains of this game series are going to be gruesome and ugly. They are always trying to create problems for the people of the two worlds. The beginning of the protagonists’ relationship leads to drama.

The characters in Tales of Arise

He is a mask-wearing man who is part of the medieval Dahna world. He is also suffering from memory loss. The man does not feel the pain which makes him powerful and a suitable partner to Shionne.

She is a native of Rena cursed by “Thorns”. Because of the curse whomever she touches will feel a lot of pain.

The Gameplay of Tales of Arise 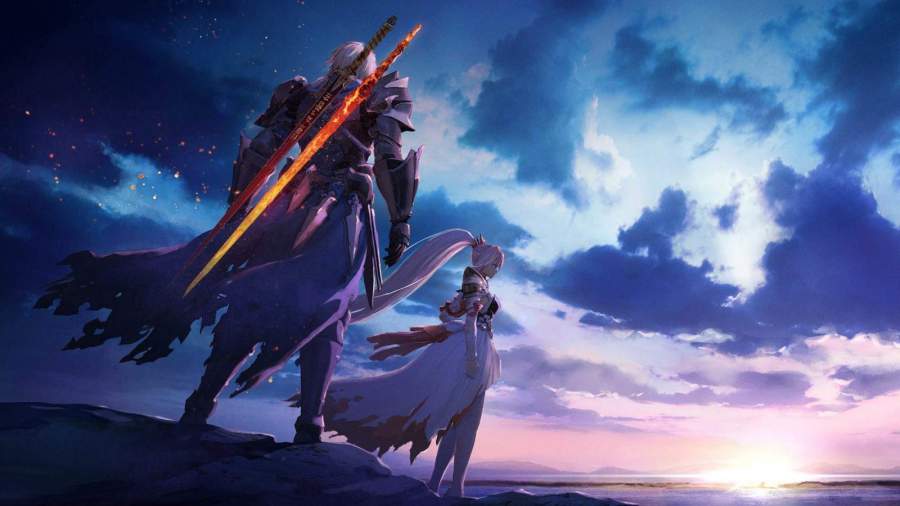 From the short trailer released, we can see that there are many things to see in the game as everything is in accurate detail. The battles in the game will happen in 3D. The players can use the protagonist to go for battle. There is also going to be a feature where the characters can move in all directions on the battlefield. This element is well known as the LMBS system.

Tales of Arise is an incredible role-playing video game. It is going to have excellent features. Stay tuned for its release this year.