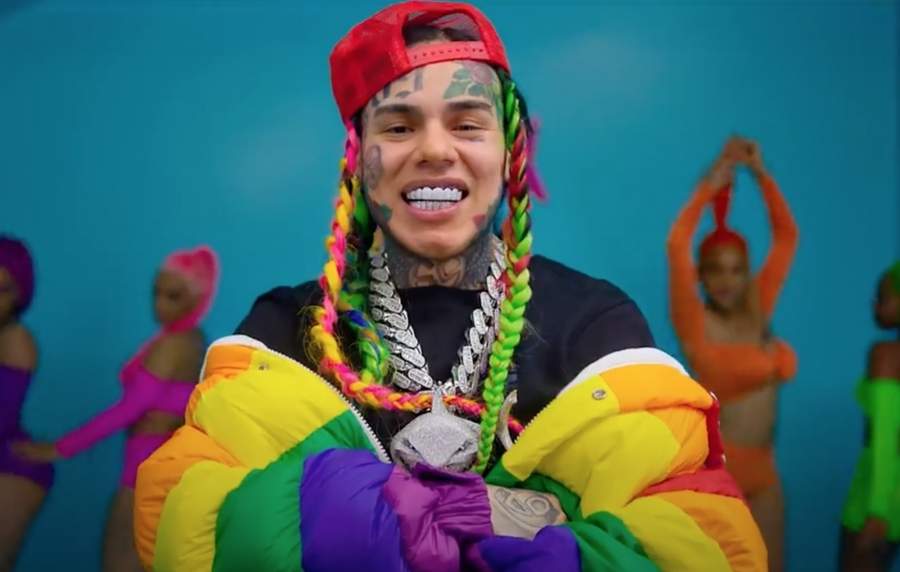 Tekashi 69 is a popular American rapper and songwriter, who is popular for his songs ‘Exodia’, ‘Go Crazy’, ‘Oweee’, and ‘Gummo’. His song ‘Gummo’ was a platinum hit and it garnered him huge popularity. ‘Tekashi 69’ is his nickname. Sometimes, his nickname is also spelled as ‘6ix9ine. It is pronounced as ‘Six Nine’. His real name is actually Daniel Hernandez. He took this nickname after starting his career in music.  Other than his professional career, he is also known for his personal matters. His rainbow-colored hairs, tattoos all over the body, and thick chains in neck seal mark identity. Besides that, he is also famous for his involvement in legal and controversial matters.

Tekashi 69 was born on May 8, 1996, in Bushwick, Brooklyn, New York City, the US as a Daniel Hernandez. His mother, Natividad Perez-Hernandez, was a Mexican, while his father, Daniel Hernandez, belonged from Puerto Rico. The profession of his father is known, nut he was a drug addict and was even in prison for 5 years. His mother worked in a factory. When TeKashi was a little child, his parents separated. His mother remarried, but his stepfather was shot dead and it affected Tekashi mentally. He even went into depression. Tekashi didn’t have a good relationship with his own father. As for his siblings, he has a  brother. 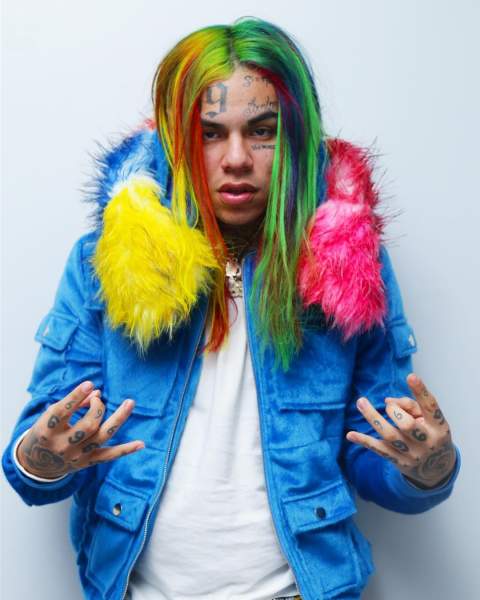 Tekashi 6ix9ine had a very unpleasant childhood and he couldn’t complete his education. He attended some local high school, but he was aggressive and violent in the school that he was expelled from that school. After that, he didn’t continue his studies. He started working to support his mother financially. 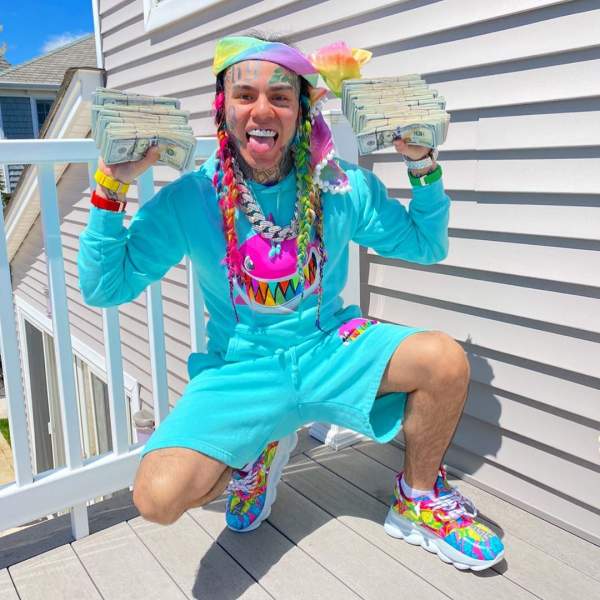 Tekashi 69 is a musician by profession. His journey to become a musician has been really difficult. With the fact that he had an unpleasant childhood, he started working from a very young age. He worked as a busboy and also as a delivery boy in his teenage. The need for the money involved him in the drug business and started dealing with weed. However, his love for music didn’t cease among all this turmoil. He started his music career by uploading his songs on public platforms like YouTube and SoundCloud.

He regularly uploaded his tracks on this platform under the label of Slovakian. Soon, he grabbed public attention and emerged as an imitable rap artist. Since he implemented new techniques and unique visual effects for his songs, he achieved quick success.

In the real meaning, his career started n 2017when he went on his first debut music tour. The same year, he released a single song ‘Gummo’, which turned out to be a blockbuster. This song gave him instant fame and established him as a professional rapper. Thereafter, he released a couple of more songs before releasing his debut mixtape titled ‘Day 69’ in 2018.

Speaking of the awards, the singing sensation is yet to bag an award under his name. He has earned huge accolades and public attention, but receiving an award is still a dream for him.

Like, his family background, his love life is full of chaos too. So far, Tekashi 69 has been in various relationships. He even has a daughter with one of his relationships. He keeps posting his pictures with his daughter on Instagram. However, the names of his daughter and her mother are not known. As of now, he is unmarried. When he is planning to get married is also not known.

Tekashi 69 Net Worth is $6 million 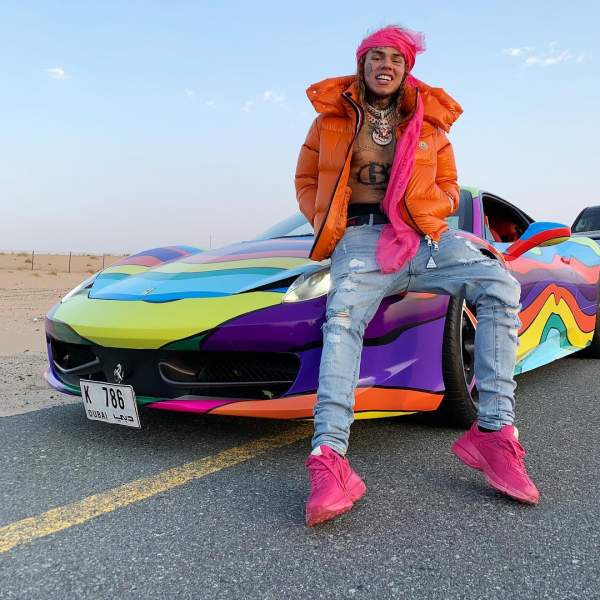 Being a successful singer, Tekashi 69 has yielded really a good amount of money throughout his career. Though he is just 24 years old right now and has a kind of controversial career, he managed to churn out huge money in his career. As of now, Tekashi 69 holds a huge net worth of $6 million. He has made this money solely through his music career.  Throughout his career, he collaborated with many artists and brands that ultimately opened more ways for his earning.  In the coming years, his net worth may rise as he is just 24 years old and has impressive music skills too.

Tekashi 69’s childhood was not really normal and it can be seen in his life. Even after achieving success, his life is full of chaos, legal troubles, and controversies. Considering his present condition, we can’t predict anything, but it would be interesting to see how far he goes in his music career.