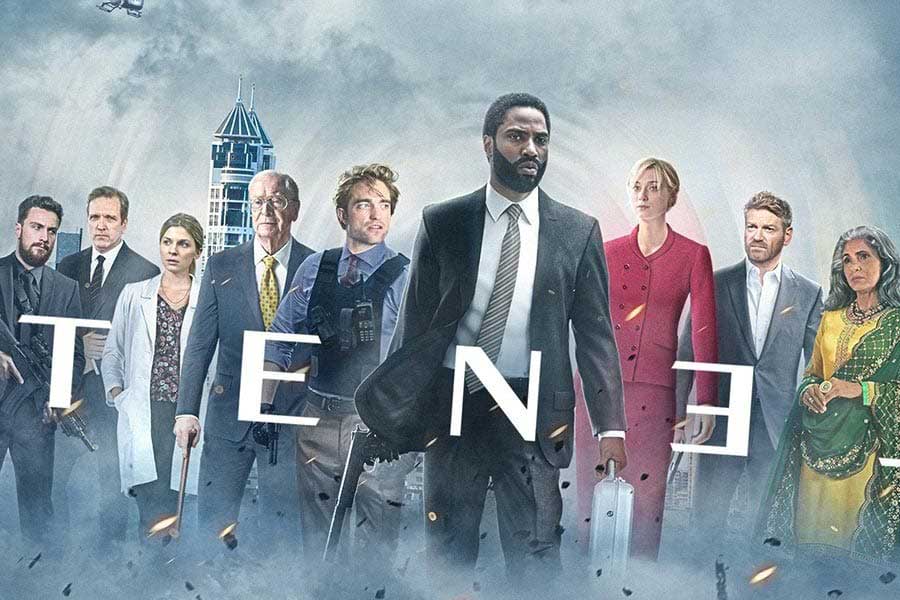 Are you a fan of spy movies? Then there is a spy film directed by Christopher Nolan going to get released soon. The title of the film is Tenet. It took Nolan five years to fix the screenplay after considering the main idea of the plot for decades. The co-producers of the movie are producers belonging to both the United Kingdom and the United States. As it is a joint effort between two incredible film industries we can expect something big. Find out the Tenet release date here.

As the Covid 19 pandemic has made many films and TV series releases to get delayed the release date of the film Tenet was also pushed back two times. Many people are anticipating the release of the film as the plot appears interesting. So the date of release set now for the film is on August 12, 2020. It will get released by Warner Bros on IMAX theatres.

The plotline of the Tenet 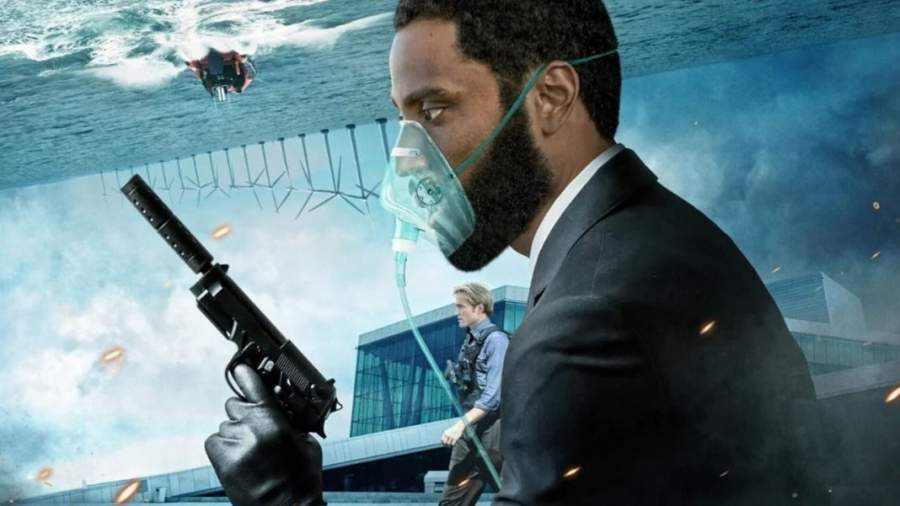 Many details of the plot of the film Tenet is yet unrevealed. But there is an interesting thing about the title shared by the creators. It is a palindrome so when reading in both the ways it is the same. The meaning of Tenet is “belief” or “philosophy”. The meaning of the word may not be important for the plot but it is the name of the main character of the movie.

The character Tenet goes on a journey to prevent the things that will lead to world war 3.  He is part of the international organization that sends out spies to stop mass destruction. There is also time travelling present in the film so the protagonist will travel in time to change major events to put an end to world war 3.

The trailer of the film contains excellent stunts. It stirred the interest of the audience. Some sources also say that the film is a link to one of the successful films of Nolan called Inception. However, we cannot be sure of the fact until we see Tenet.

The dark themes of the afterlife and demise are also shown in the trailer. This reveals to us that Nolan will present his interesting ideas and concepts in the film Tenet. So there are many things in the film that will be new and fantastic.

Nolan considered the concept of Tenet for over twenty years and he worked on it for more than five years. The casting took some months. Some of the main casting completed in March 2019.

Tenet is going to be a great film release of the year. The budget for the film is $200 million. As Nolan is an incredible director this film will add in the list of his many other successful films.