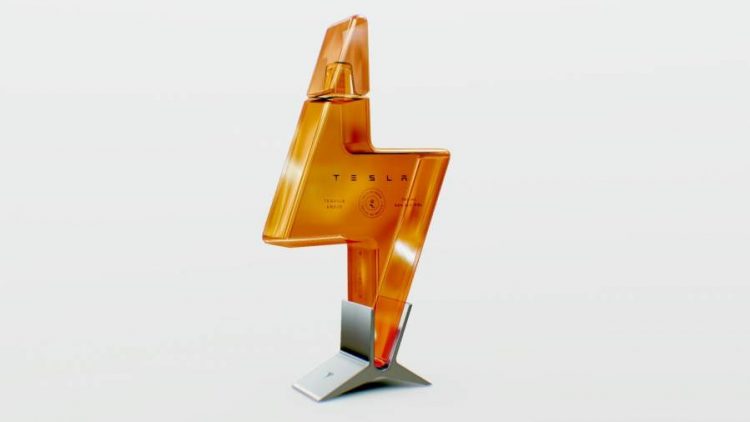 Tesla Tequila which started as a joke has sold out even though it had an expensive price tag. Elon Musk tweeted about the “Teslaquila” on April 1, 2018, which was an April Fool’s joke. Some of the things included in the joke are the company’s bankruptcy. Musk himself posted a picture of him with the Tesla Model 3 surrounded by ‘Teslaquila’ with a sign “Bankwupt!”.

Then on October 2018 2018, the company filed a trademark application for “Teslaquila”. Musk shared about this on Twitter claiming that it is coming soon. Many people thought of it as another joke. There were further pictures of the bottle with the Tesla logo. Recently in July 2020 Musk teased about the release of the liquor again with the tweet “Our fight against Big Tequila is coming soon! It is real.”

Surprisingly this week the company sold the bottles of Tesla Tequila on this website for the price $ 250 per bottle. Then on Friday, the website shared the information that the bottles have sold out. The company has not yet released the details of how much bottles it has sold. CNBC asked the company for the details however there is no answer from the company. Many people are wondering about this continuous turn of events.

The company’s website defined the liquor as an exclusive brand as its batches made from sustainable highland and lowland agaves. It also continued to say that the tequila got aged for fifteen months on French oak barrels. Moreover, it also has the flavours of fruit, cinnamon, pepper and vanilla in it.

Some of the other details of the tequila included the quality of the bottle and its metal stand. As Tesla website showed sold-out status the other websites like eBay are selling the bottles for higher prices. It is now in the market for USD 999 per bottle.

This is not the first time for the Tesla Company and Musk to sell products. So this is one of their many enjoyments.