The Animaniacs Reboot is Set To Release on Hulu in November 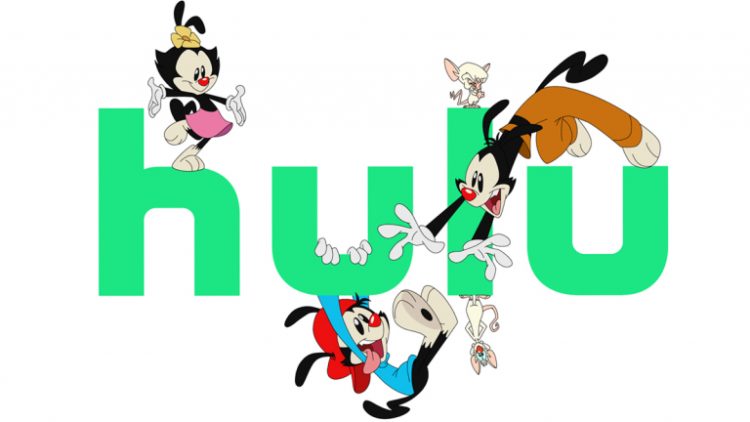 Animaniacs is a popular animated comedy series made by Tom Ruegger. The show continued to run for ninety-nine episodes and also had a feature film titled Wakko’s Wish. It is a variety show with a lot of characters. Now the series is going to get revived by Hulu. Many are expecting eagerly for the reboot of the series. The producers of the series are Amblin Entertainment and Warner Bros. Animation and many of the original cast members are going to return for the reboot.

Steven Spielberg served as the executive producer of the original show and he is going to resume his role. Know about The Animaniacs Reboot release date here.

Hulu has shared that it will release the series on 20th November 2020. There will be two seasons of the reboot series. The first season will have thirteen episodes. As this is a 90s classic people of that generation are waiting to see the hilarious show that made their childhood days enjoyable.

The story is about the siblings called Warner siblings. They live on the tower of Warner Bros. studio located in Burbank, California. But in the series, the characters will travel to many different places too. They will converse with people of different periods and also celebrities. There are a lot of comical situations experienced by the siblings. This is an important part of the show. The siblings are the ones that tie the show together. So it is a suitable series for families to watch together.

Animaniacs has a large set of characters sorted into different kinds of segments. The characters will have their plots. The names of the warner kids are Yakko, Wakko, and Dot. They are cartoon stars of unknown species who escape the Warner Bros tower until the 1990s. They talk with the studio workers of Warner bros such as the security guard Ralph. There is another character who is the psychiatrist Dr. Otto Scratchansniff and his assistant Hello Nurse.

Moreover, two mouse characters try to take over the world by plotting schemes. There are also many other additional characters that we will be able to see in the reboot.

What we can expect from The Animaniacs reboot?

The Animaniacs reboot will focus more on the titular characters in the first season. This is because the creators want to first show more of the Warner siblings and their exploits. We can also expect some cameos from top names in the industry because many times in the original show Spielberg delivers his sense of humour.

As the show also depicts the popular culture of the time we can predict that the reboot will feature some popular events, beliefs, and trends. This will make the show interesting to watch. The Warner siblings may come across many new adventures and experiences. A great treat is ahead for the 90s generation of cartoon lovers who will see their favourite characters return.

Animaniacs is a funny and interesting cartoon. Stay tuned for its release this year. You can find more updates about the series here.