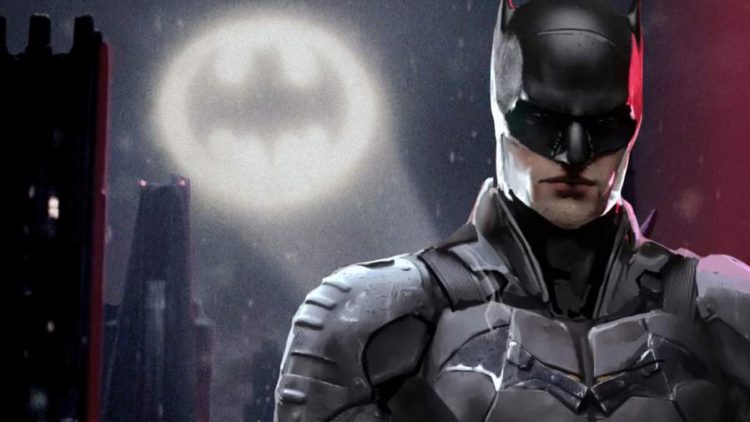 The most-awaited trailer of the year is out. Robert Pattinson is starring as Batman in the film and the first trailer is available for the viewers to see. The portrayal of Pattinson as Batman is dark and gritty and many people love to see more of him as Bruce Wayne. We were also able to get a glimpse of Catwoman, Gordon, and more in the trailer. The Batman surely does look angry in the trailer. Know more about the Batman 2020 trailer here.

What does the trailer reveal?

The Dark Knight says the words “I am Vengeance” in the trailer as he is about to fight a villainous gang. Then Batman attacks the gang with ferocity. Batman has to encounter some of the vicious villains such as Penguin. He will have to crack the series of shocking murders happening in the city. A murder in Gotham shows its crime history however there is more than meets the eye in the new Batman. The Batman is darker and angrier. It is different than the Batman we have seen in previous works. So the fans will certainly get enamoured by the new Batman movie.

The release date and other details

The film is set to release on Oct. 1, 2021. You can have a look at the trailer to find more new details of the Batman. You will surely get surprised by it as many were. The producers of the film are DC Films. The film is set in the second year of Batman fighting crimes in Gotham City so Batman is young and at the starting stage of his superhero career. Maybe that is why he gets depicted as being angry and to show how far he needs to go to solve crimes effectively.

The Batman reboot is also going to be the first part of the trilogy. So in the later parts, we will be able to see how Batman grows into the popular superhero of the night who saves the Gotham City from notorious people.

He is a billionaire and a socialite who is the owner of Wayne Enterprises. Wayne uses his money to become Batman a masked vigilante who fights with villains in Gotham City. In the film, Batman is thirty years old and is in the starting stage of his crime-fighting career. Batman is also dealing with past traumas and he feels it more acutely in the film.

She is a cat burglar who has the abilities of a cat. As Batman is the symbol of Masculine power, Catwoman describes the feminine powers in the film.

He is the new villain in Gotham who becomes the enemy of Batman.

He is the ally of Batman who serves as a commissioner in Gotham City Police Department.

Batman is going to be a great film because the cast is great and the story expected to be thrilling. So stay tuned.