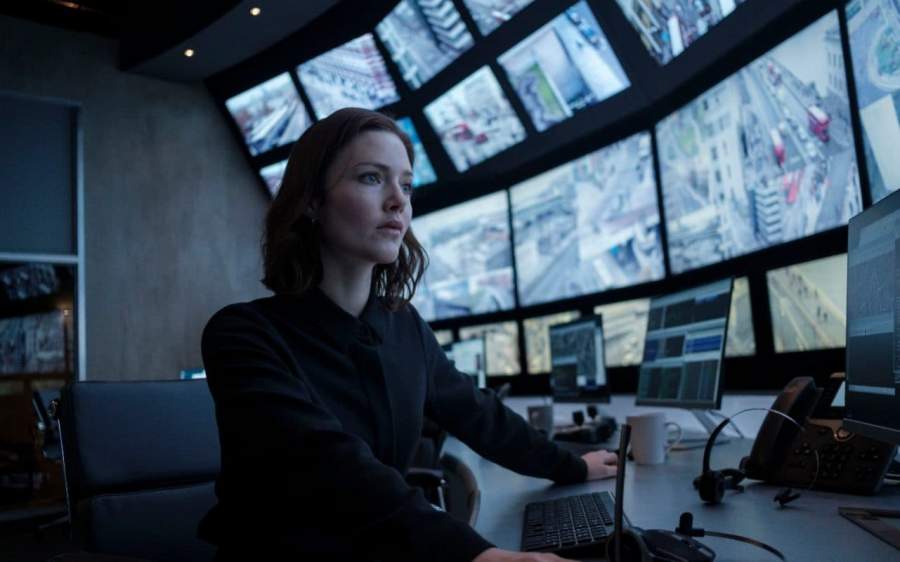 The Capture is a crime based drama series created by Ben Chanan. The series is set in London with excellent casts. It got released on BBC on September 3, 2019, and received good reviews from the audience and critics. In 2020 the second season for the series announced because of the success of the first season. The series got most requests in the streaming platforms in 2019. Know all the details about this thrilling crime drama series here. Also, find The Capture Season 2 release date.

As the news regarding season two got released many expected the date of release however there is no official information about it at the moment. If the production starts this year then we may get the second season at the end of 2021. This is only a speculation. The creators may have some ideas on the second season plot that is why they are ready for the second season.

The Plot of The Capture Season 2

Lance Corporal Shaun Emery gets acquitted from the war crime in Afghanistan. Previously, he worked in the United Kingdom Special Forces. He then again gets accused of murdering a barrister named Hannah Roberts. There is also strong CCTV evidence against him. The authorities are on their heels to arrest him and Emery keeps on trying to clear his name. Then a detective named Rachel Carey who belongs to the Homicide and Serious Crime Command gets to know about the controversy that surrounds the tape. She finds that the tape itself is a scheme. The detective questions the truth of the footage and helps Emery.

How did the last season end?

Emery is hiding at the home of Carey. However, he leaves when he gets false footage of him taking away his daughter. He tries to meet Charlie Hall and then fights with him but Garland comes to stop it. After that Emery gets to meet his daughter. Carey goes to the officials to take Emery from the suspect list. Many fake events get created to frame Emery and they blackmail him. They also ask Carey to join the team. At last, Carey takes the proof of SD card with real footage and goes to meet Counter Terrorism Command member Hart. She says that she wants to work with them.

As there are a lot of twists and turns in the series involving a lot of controversies the second season will be really interesting. We do not know what will happen to Emery. On the other hand, Carey is joining with the members.

Many critics praised The Capture for its riveting details. Many compared the series with the Bodyguard that got released in the same year. The finale was also gripping. The actor Callum Turner received British Academy Award nomination for his acting.

The Capture is a fantastic series with good characters and plot. The second season will give rise to many expectations because of the standard set by the first season. If there are any updates you can find all the details here.