The First Glimpse of Loki Season 2 on Disney+ Teases 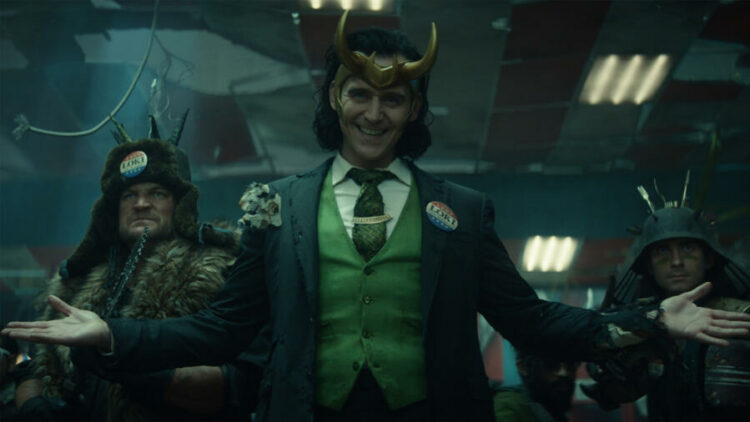 Are you a lover of the series Loki? You are not alone. Marvel productions have exceeded themselves in making the Loki series. People all around the world tend to love this series. Arguably according to viewers this is one of the best series in the Marvel Phase 4 to reckon with.

With season 1, Marvel went on to excite us with the different ways it handled the themes. Loki has always been a favorite character in the entire Marvel franchisee. Thus many viewers binged the entire season as soon as it was released.

Many of us have been since then waiting for the second season of the series. The first season ended with a very exciting cliffhanger. Hence it is very natural to wonder what might season 2 offer us. If you are also excited about it, then understand how much it matters to the global viewership community.

Recently Disney+ has given us some teasers of season 2. It goes without saying that viewers are very excited about this. We shall explore more about this here.

Duration of the teaser

Overall the teaser is less than a minute. But what is most interesting is that within that minute it has managed to increase our curiosity many times. Upcoming seasons of other shows like Ashoka and Secret Invasion also find their mention in this teaser. Hence viewers of this series are excited as well.

What this teaser also confirmed is that 2023 will be exciting for another reason. You must be wondering what it might be, right? Do not worry, we will tell you now.

We shall see Black Panther: Wakanda Forever in 2023. It is confirmed in this teaser. Naturally many fans are excited about this as well. Black Panther forms a seminal part of the Marvel franchise and hence it is very important to viewers.

What do the Loki clips show?

Actor Tom Hiddlestone plays the role of Loki. He is loved universally for this role. Hence people are excited to see him. In the teaser we find him interacting with the character known as Mobius. Owen Wilson will again take on the role of Mobius.

We get introduced to Loki in the teaser as the “handsome fellow”. To this Mobius replies “A little over the top, don’t you think”.

We even find the mentioning of the god of mischief on Twitter where it says:

“Take it from the God of Mischief himself: We can’t wait for 2023 on Disney Plus.”

We also find both Loki and Mobius traveling back in time. Hence we know for sure that they are up to some interesting adventure at large.

What can you expect?

There is no official release date to reckon with. No official announcement is there as well. It will begin from where season 1 ended. We cannot go into much plot details about that to avoid spoilers to those still new in the world of Loki.

One thing is for sure there will be plenty of adventures to reckon with.

Millions of people love the Loki series. So it is natural that many of them will be interested to know about its teaser, the details of which we explored here.

Also read: When and What to Expect in Tokyo Revengers Season 2?